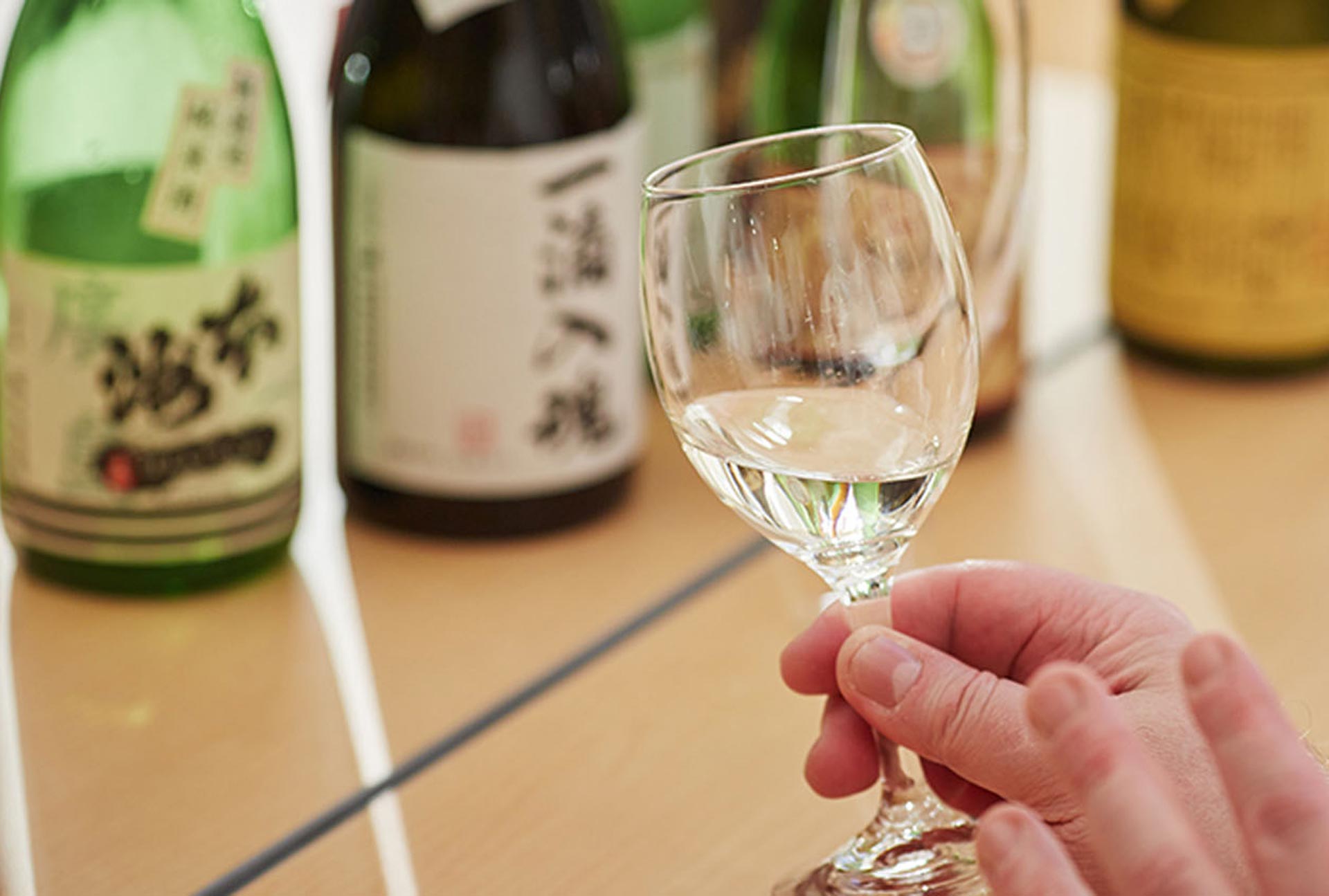 With the presence of Sake expanding internationally, creative and curious minds in the French gastronomy field are increasingly interested in the traditional Japanese beverage and how it can enhance their dining experience offerings. However, there hasn’t been enough sharing of expertise about Sake or its usability in French restaurants.

For the exclusive seminar, Le Cordon Bleu Paris Executive Chef Éric Briffard, Meilleur Ouvrier de France, produce a set of food samples using traditional and modern French cooking techniques and local ingredients - some as local as sourced from the vegetable garden on the rooftop of the institute.

Daishichi brings fresh out of its cellar in the ancient Japanese city of Nihonmatsu its best ever selection for a seminar, including the highly-sought-after, top-end junmai daiginjo Myoka Rangyoku Grande Cuvée and the legendary semi-organic junmai masterpiece Shizenshu Kimoto 1992.

Le Cordon Bleu Paris, Head of Wine Department, Franck Ramage moderates the seminar with an introductory explanation about sake, while Daishichi President Hideharu Ohta and Chef Briffard explains about the sake and food samples respectively and discuss why they harmonize well.

Recipes and pairing examples are shared on the websites and social media pages of Daishichi and Le Cordon Bleu after the seminar.

The final of the 54th 'Taittinger' Culinary Prize took place at Le Cordon Bleu Paris institute on 31 May. The jury, presided over by three Michelin-starred chef ...

Le Cordon Bleu Paris will take part in the Sirha Europain exhibition at the Porte de Versailles (Paris’s 15th district) from 26 to 29 March 2022. Recognised as ...