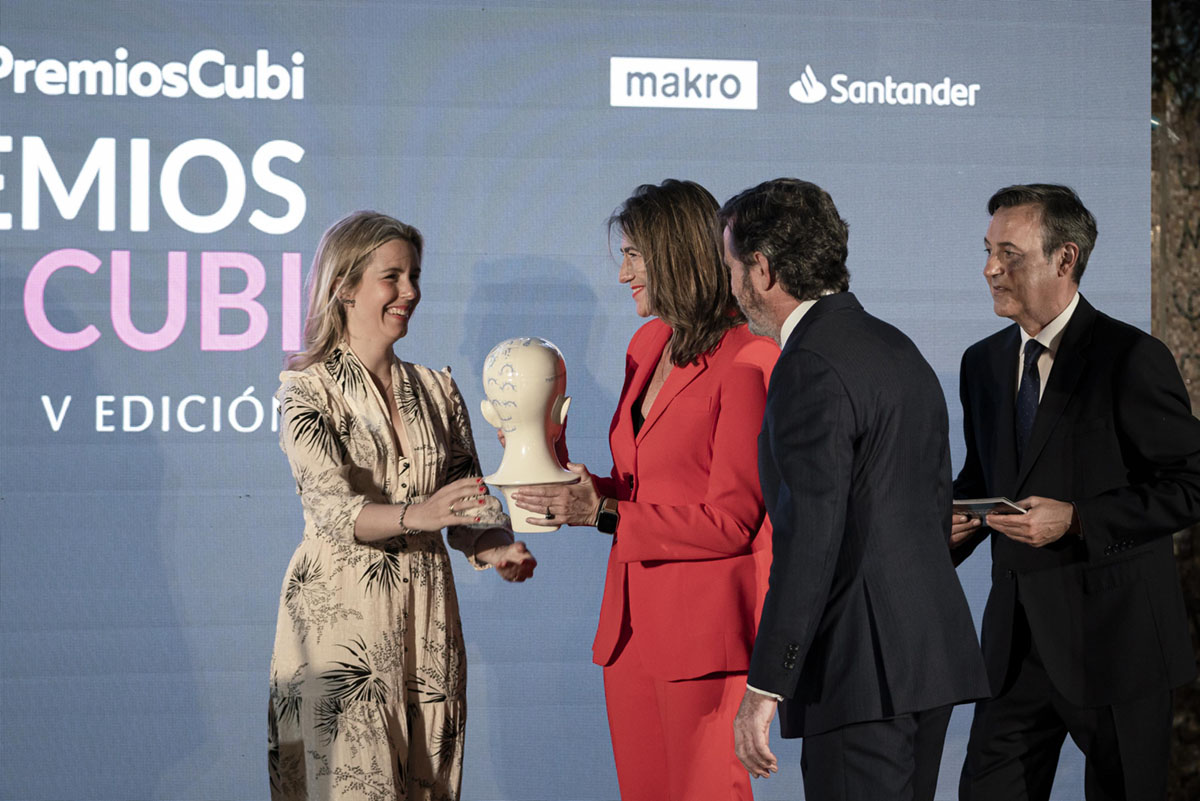 The 5th edition of the Cubí Awards, awarded each year by the Federation of Chefs and Pastry Chefs of Spain (FACYRE), has awarded the two institutions for their educational work.

The school of haute cuisine Le Cordon Bleu Madrid and the Francisco de Vitoria University have received an award honouring their contribution on hospitality education at the 5th edition of the Cubí Awards, held at the Hotel Wellington in Madrid and coinciding with the gastronomic week of Madrid Fusion. This award recognizes the important educational work carried out by both institutions, which have maintained a strong alliance since 2011, the year in which the Spanish campus of Le Cordon Bleu was inaugurated.

The Cubí Awards are presented by the Federation of Chefs and Pastry Chefs of Spain (FACYRE), which recognizes the work of those people and institutions that work in favor of Spanish gastronomy, whether or not they are linked to the sector.

In the case of Le Cordon Bleu Madrid, the FACYRE award highlights its important value in this decade, with an educational project that has been growing and integrating such interesting projects as an exclusive program dedicated to Spanish Cuisine, endorsed by the Royal Academy of Gastronomy, and an University Degree in Gastronomy in collaboration with the Francisco de Vitoria University, among others. 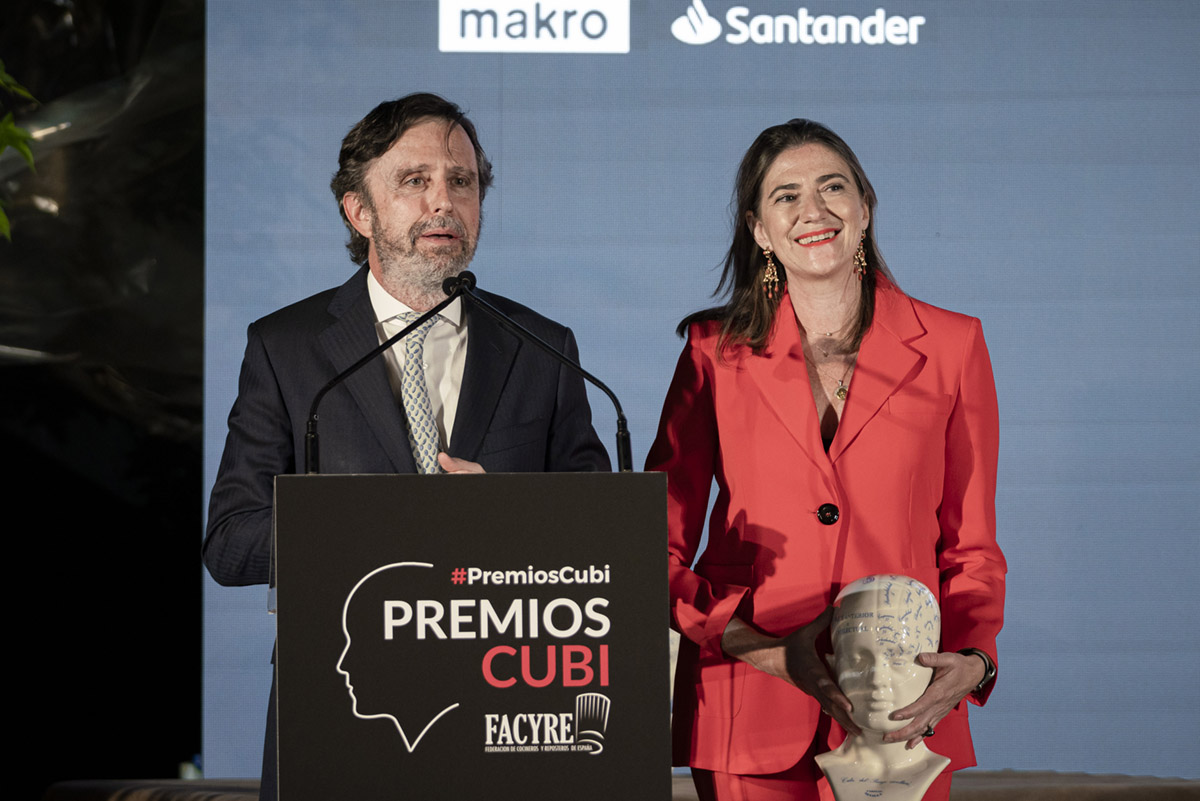 The chancellor of the Universidad Francisco de Vitoria, Daniel Sada, said: "Society normally demands that universities rise to the circumstances. Therefore, from our University, in addition to teaching humanities, arts and sciences, we wanted to have a special commitment to a reference sector in our country, such as gastronomy and hospitality. As a result of this commitment, we have created our Degree in Gastronomy, which has allowed us to train many people to become great referents in gastronomy and hospitality".

Rosario Barrios, General Manager Le Cordon Bleu Madrid, said: "Le Cordon Bleu is honoured to receive such a prestigious award. As our institute celebrates this year its 10th year anniversary in Spain with a wonderful partner, we couldn’t be happier and we are looking forward to impacting the hospitality industry some more and bring some valuable opportunities to our students and graduates".