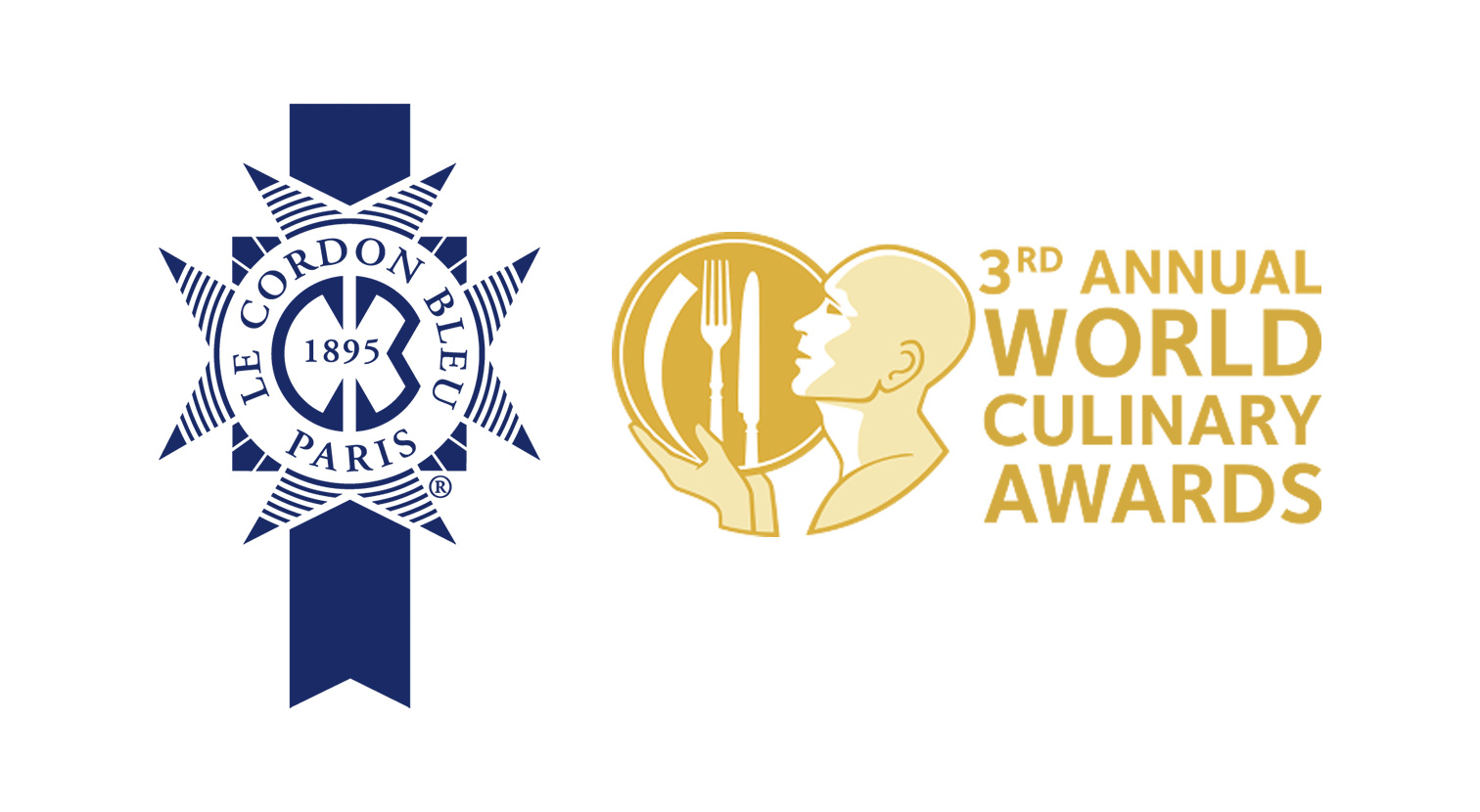 Le Cordon Bleu Paris is once again in the running and has been nominated in the “Best Culinary Training Institution” in Europe category, at the World Culinary Awards. Voting is open until 31 August, so don’t delay, vote today!

In its third year, the aim of the World Culinary Awards is to celebrate and reward excellence in the culinary industry around the globe. Le Cordon Bleu Paris won first prize last year and is extremely proud to be nominated again.

For over 125 years, Le Cordon Bleu network has been a pioneer in providing training programmes for working in the restaurant, hospitality, and tourism industries. Every year, the network trains 20 000 students in its 35 institutes located in 20 countries. Le Cordon Bleu is committed to disseminating the techniques and expertise inherited from the great names of French cuisine, pâtisserie, boulangerie, wine, and hospitality management.


Vote for the Best Culinary Training Institution by clicking here.