The story of nose-to-tail sustainable dining 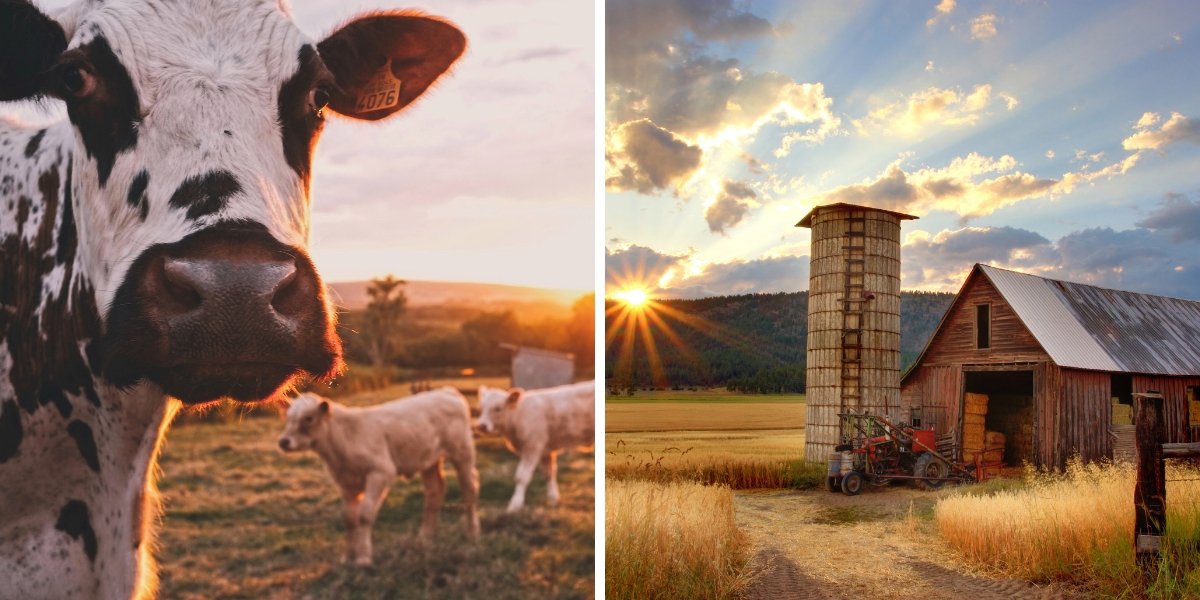 Tripe, calf's brain and sweetbreads might not be the most popular meat cuts in Western countries, but aspiring chefs need to learn to cook with them. With the rising popularity of sustainability, many chefs are looking for ways to expand their menus to include every part of the animal, as part of an ethos known as nose-to-tail dining.

What is nose-to-tail dining?

Nose-to-tail dining is a restaurant trend in which chefs are aiming to incorporate as much of an animal as possible into their menu. In some cases, this may mean buying and butchering whole carcasses on-site. However, not all restaurants will have the capacity for their own butchery. Some may arrange to purchase "the fifth quarter", from their butchery suppliers, which includes offal, frames and other less marketable cuts.

Despite everything being used, not every part of the animal necessarily makes it to the plate. While this ethos often includes serving offal, bones and cartilage may be used for creating stocks and deep sauces. Larger beef bones can be roasted and served alongside bread as marrow - rich, buttery and distinctly meaty.

Nose-to-tail cooking requires a thorough understanding of traditional techniques in order to prepare every cut in an appealing way.

What are the benefits of nose-to-tail dining?

Chefs have compelling reasons for considering nose-to-tail dining for their restaurants.

The first is environmental sustainability. More diners are concerned about the impact their diets may have on the environment. The rapid production of meat products resulting from industrialisation has led to concerns regarding the effects of factory-style animal rearing on our ecosystem, as well as ethical considerations towards the animals themselves.

As a result, some consumers are switching to vegetarian or vegan diets, while others may look to minimise the waste of the meat production sector by embracing nose-to-tail.

Not only does nose-to-tail present an opportunity to support ethical cooking, it can act as a powerful marketing point for modern restaurants. With 64 per cent of millennials passionate about food and 66 per cent willing to pay more for sustainable food (according to global intelligence firm Maru/Matchbox) nose-to-tail dining may attract a large number of curious young diners.

If you'd like to learn about sustainable hospitality practices, with insights and tools to make an impact on the culinary world, discuss your study options with Le Cordon Bleu today.