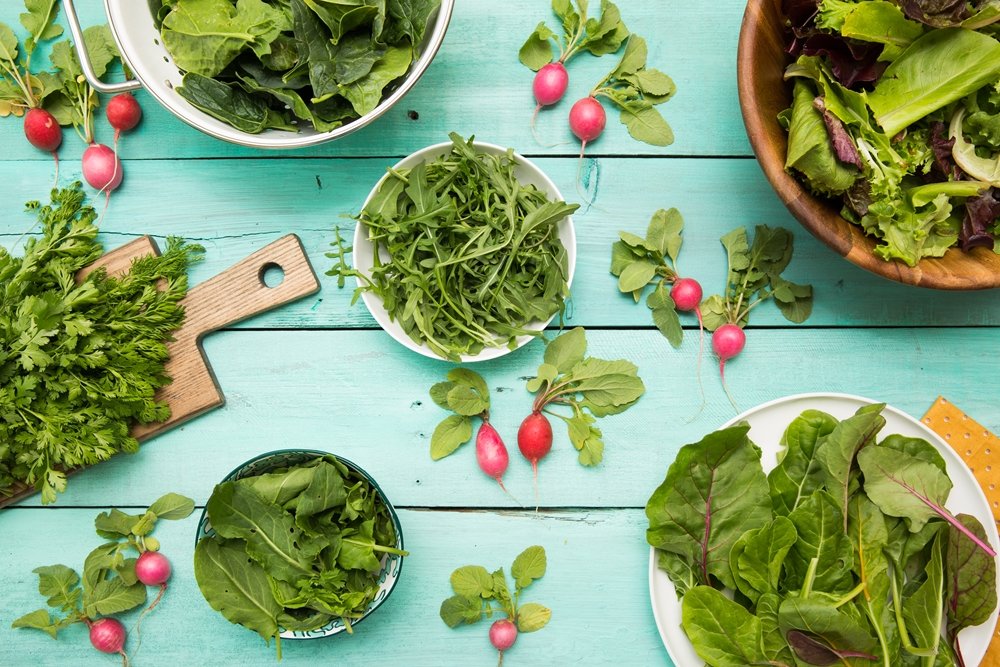 The menus at your local cafes and restaurants reflect what's on trend in hospitality - but what's driving the shift to clean and green?

Hospitality is as much about supply and demand as any other industry. When it comes to running a restaurant, you are the supply and food trends are the demand.

In the final quarter of 2017, popular movements in dining choices became clear. Consumers want food that makes their body and their conscience feel as good as their tastebuds, even if it's more expensive. But to successfully update a menu, it's important to understand what's driving the latest food trends.

Consumers are increasingly turning towards alternative diets, from vegetarianism, veganism and paleo, to low FODMAP and the ketogenic diet. As such, health foods are on the rise. Healthy, vegan, or organic menus were listed as the top 3 food trends for 2017 (Impos Hospitality Industry Survey).

Though the definition of healthy may vary somewhat between these diets, the opposite tends to stay consistent. In fact, establishments typically deemed unhealthy have suffered in the rise of cleaner eating habits.

Meanwhile, some food operators generally considered 'unhealthy' are making an effort to meet this trend and change their reputations. Mexican food chain Zambrero has added a vegan menu option, spiced cauliflower burrito filling, which, on top of being free from animal product, is gluten-free and low in sugars and fat.

Greater plant-based consumption and lower sugar content are leading the health-food bandwagon according to the Australian Institute of Food Science and Technology (AIFST). As natural sugars are demonised by some consumer groups, sweet foods are giving way to innovation with savoury foods such as beetroot yogurt, or fermented soft drinks like kombucha. 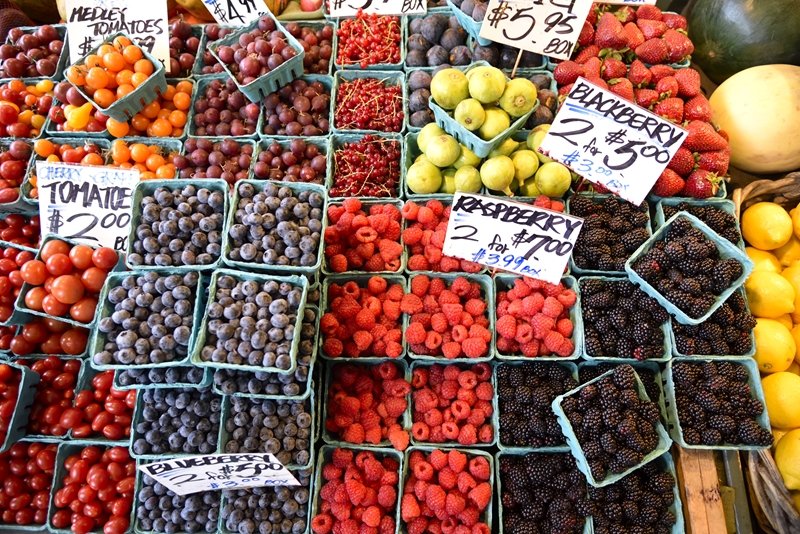 Impos CEO Sean O'Meara attributes the rise of health trends to numerous factors. The gentrification of many blue collar Australian suburbs in recent years has attracted individuals with higher incomes who are happy to spend at local cafes and restaurants. Media, both mainstream and social also plays a role, as wellness influencers are becoming increasingly visible.

Sustainability is gradually becoming a huge focus for consumers. Concerns started with issues such as fair trade, where more balanced trading conditions and economical farming were sought for producers in developing countries. Now, consumers want to know that their food is locally and ethically sourced.

A focus on sustainability can also be seen in the resurgence of the "nose-to-tail" philosophy, where no part of a slaughtered animal is wasted. Non-dairy "mylks" are also on the rise due to dairy intolerances and the growing number of vegans.

A Nielsen report from June this year shows that more than two thirds of consumers in Australia are willing to spend more on products that contain natural and/or sustainable materials. Furthermore, 43 per cent of cafe owners surveyed in the HISI reported that sustainability was an area of growing interest in the industry, believing social responsibility should be at the core of their business models.

It's possible that this trend is driven by optimism toward business amongst millennials. Deloitte reports in their 2017 Millennials Survey that young people hold a growing belief that businesses are capable of promoting considerable social change. So, it may be the growing market of millennials that pushes sustainability as a priority in 2017.

The rise of ‘premiumisation’ among certain products can largely be attributed to the above trends. The Impos survey highlights that craft spirits and natural or organic wines are on the rise in Australia. Tastes are moving away from big name producers, while the intrigue and ethics of local distilleries are drawing people in.

More than half of millennial drinkers (59 per cent) like to try new and innovative products, and 62 per cent will avoid any product from a company they believe negatively impacts the environment, according to a Nielsen report. Where baby boomers favour value, millennials will pay extra for products that are consistent with the health-conscious, environmentally friendly image they want to portray. As such, premium beverages that offer an international twist, whilst remaining locally sourced, are certainly on trend. 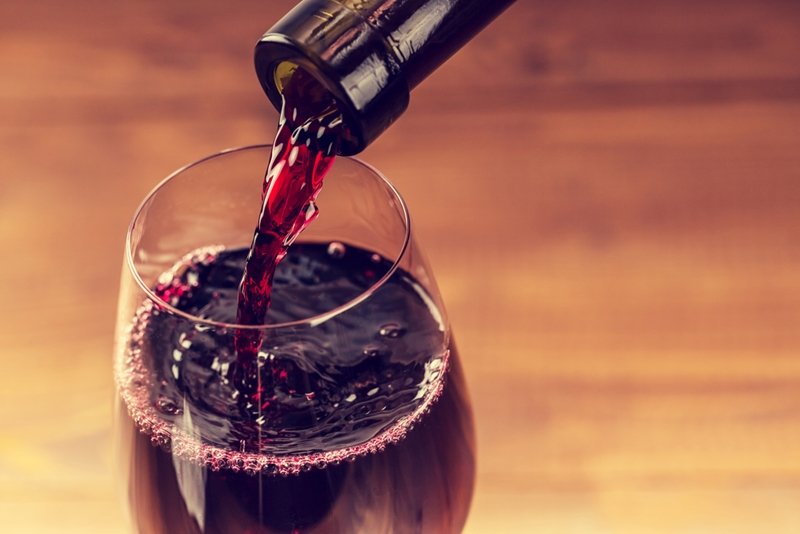