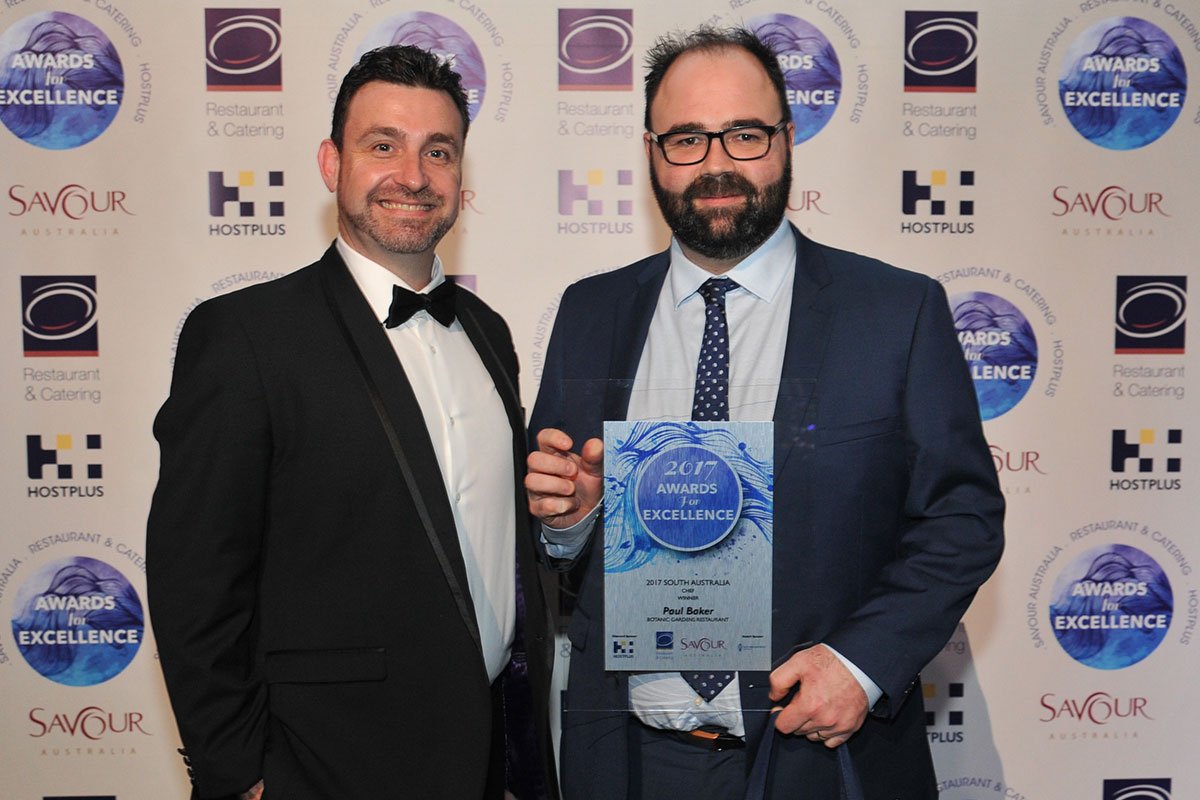 Le Cordon Bleu Australia is proud to participate in the 2017 South Australian Restaurant & Catering Awards for Excellence as part of its state-based partnership with the Restaurant & Catering Association. Held at the Adelaide Convention Centre on 31 July, the event acknowledges hospitality businesses in South Australia for their contribution to the industry across a range of categories. 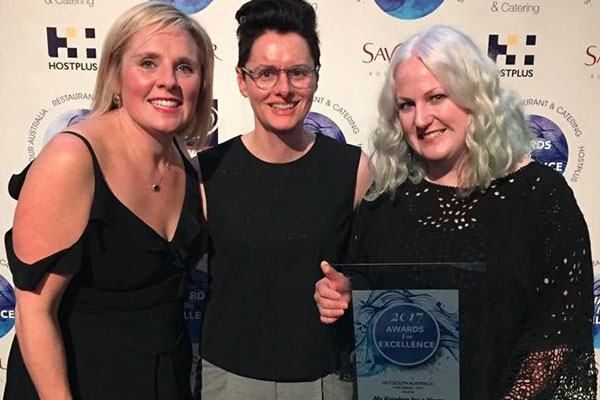 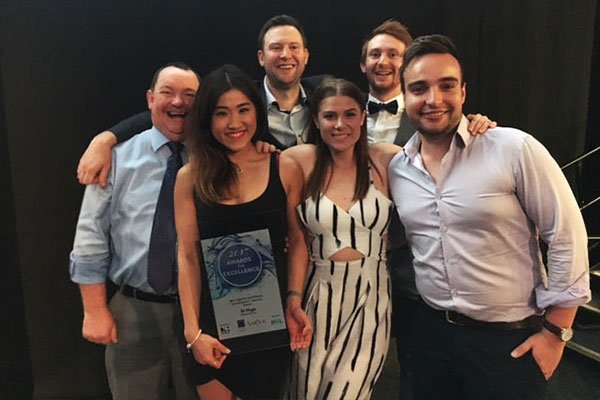 The Restaurant & Catering Awards for Excellence is a nationally recognised, independently judged awards program that recognises exceptional service and culinary talent across Australia. It provides publicity for hospitality businesses, a chance to network with key suppliers, and acknowledges the achievements of hospitality staff.

Le Cordon Bleu congratulates all the hospitality businesses across South Australia who were recognised for their contribution to industry.

Le Cordon Bleu alumna Amanda Bankert had always dreamed of owning her own pastry shop. Today she owns a thriving business, Boneshaker Doughnuts, in Paris and ...