General Manager of le Cordon Bleu Madrid, Ms. Rosario Barrios, one of “The Most Influential (people) in 2021” by the food magazine “Tapas”. 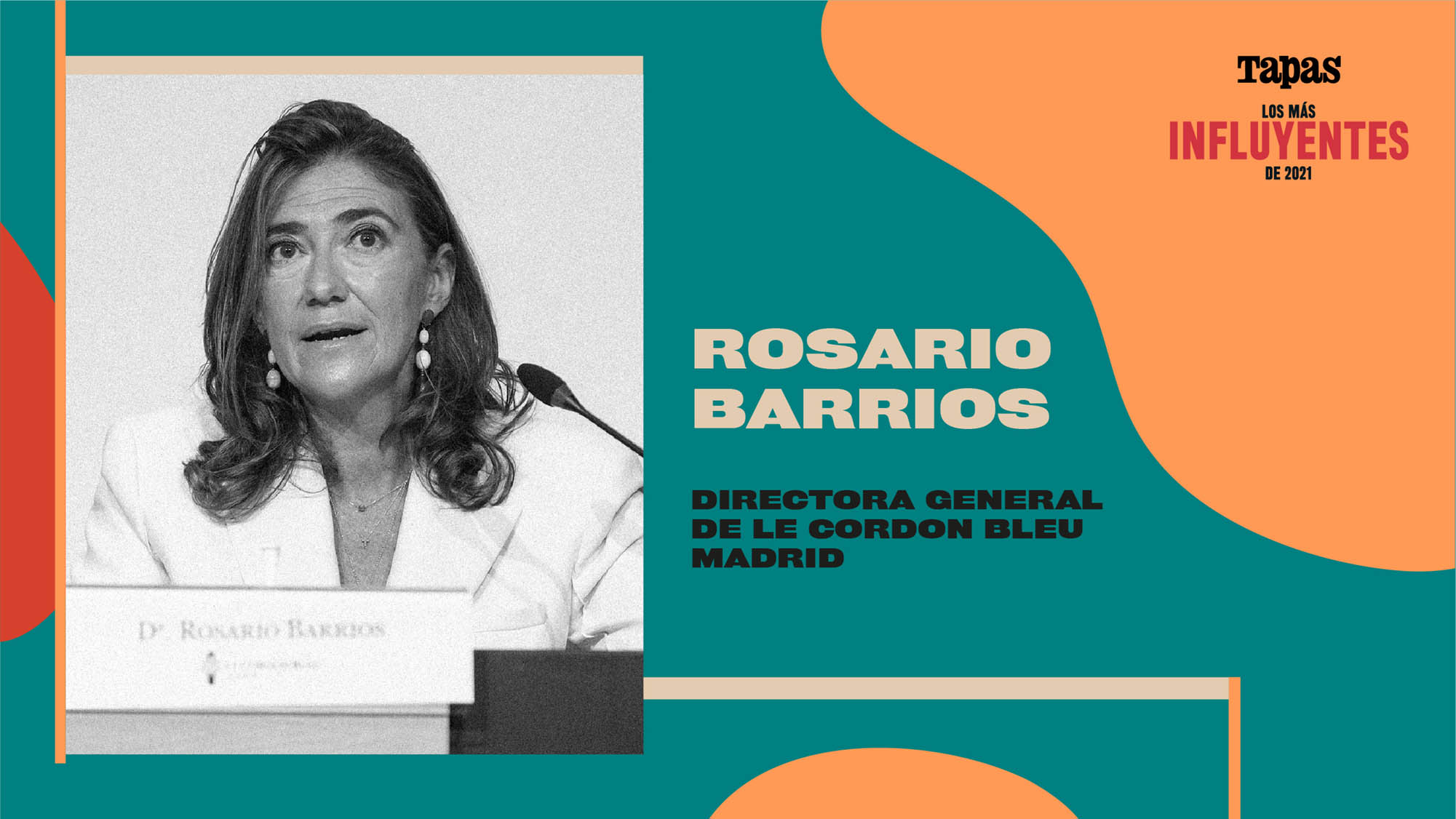 Le Cordon Bleu Madrid is finishing the year, coinciding with its 10th anniversary, full of success stories which have come in various forms. Amongst them, General Manager of the Spanish branch, Ms. Rosario Barrios, has been included in the list of “The Most Influential (people) in 2021” by the food magazine “Tapas”.

This list is comprised of the most influential people within the world of gastronomy over this last year which includes renowned Michelin stared chefs, food company executives, influencers and political figures amongst others.

The institute, which managed to remain committed to the training of its students despite the difficulties encountered due to the pandemic, is counting on 2022 to be a year full of new challenges, and, although the circumstances have not allowed for big celebrations, the team continues to work hard and focus on transforming society through excellence.

In Rosario Barrios's own words, “the taste of recognition is much better when it comes as a result of work done well, not when it becomes the objective. Education is a guarantee for the future of our industry and it is necessary that as training institutions we have more impact on the present”.

Congratulations to all our colleagues who are on this year's list.

Le Cordon Bleu was delighted to host a cocktail party, in the premises of the new Paris Institute on 1 September, rounding off Ambassadors’ Week. During the ...