The Quintessential Laddoo - a healthy mithai lost with time

Sweets have the value of an occasional reward and serve as aesthetic enjoyment. Ladoo is a popular Mithai (general term for Indian sweets), which is a mixture of different kinds of flour, sweetener and ghee, shaped into a ball. Ladoos are essential during every festival and are given during joyful occasions like job promotion, the birth of a child, a victory match, winning an award or election. They can also be a Prasad (festive offering), at an engagement and wedding, beginning a business deal or even just entertaining a guest. An interesting fact is that Tirupati temple in Tamil Nadu sells over 10 crores (100 million) ladoos as an offering each year.

The ancient Indian physician and surgeon, Sushruta (800 BC), used ladoos as an antiseptic to treat his surgical patients. These ladoos had ingredients with nutritional properties like sesame seeds, jaggery and peanuts. The seeds were coated with pure honey which is known for its anti-bacterial properties. Jaggery and sesame seeds have multiple health advantages, which includes maintaining blood pressure, curing indigestion, a cold and so on. Even today new mothers and pregnant women are given ladoos in rural areas to boost their immunity. Ladoo, once used as medicine, has now become a source of various ailments and hence the need to highlight its health benefits.

Sugar, which is a vital ingredient nowadays, is harmful. The focus, therefore, is in making healthy alternative choices, which also maintain the taste. Unfortunately, sugar is a legacy of the British era. People were tricked into adopting sugar which was easily available back then and also cheap.

Ladoos vary according to the season, occasion and the regions where they are made. A prime example is Diwali, the festival of lights, which is prominent all over India. It follows the rainy season closely, so it is a reason to eat rich foods during the festival. Most of them are made from flour, sugar, ghee, dry fruits, milk and khoya (solid evaporated milk). These ingredients provide the required energy.

It is vital to go back to grandmother’s basics while preparing mithais. Ghee (clarified butter), is a major component of most mithais. It is a good lubricant and digestive regulator, strengthens sense organs, improves memory, intelligence and vitality, and is essential which helps assimilate fat-soluble vitamins like A, D, E and K, which protects bones, skin and immune function. It also detoxifies and rejuvenates the body and does not disturb blood sugar levels.

Jaggery (cane sugar) is an ideal substitute for sugar, for its health benefits, like weight loss, preventing anaemia and respiratory problems, reduce blood pressure, to name a few.

Another key ingredient in ladoos is grain flour, like wheat flour, Bengal gram flour, cornmeal flour, pearl millet, finger millet and rice flour. They strengthen the seven levels of tissues and improve complexion. Spices like cardamom, cloves and cinnamon are added in small quantities along with dry nuts like almonds, cashew, pistachio, and raisins.

Today, ladoos come in various forms and are replenished by khoya, semolina and gondh. Ladoos like besan, motichoor, nariyal and boondi are common. A mixture of fenugreek, black pepper, sesame and flax seeds are added. These have healthy properties, like providing energy, and helping in weight loss. 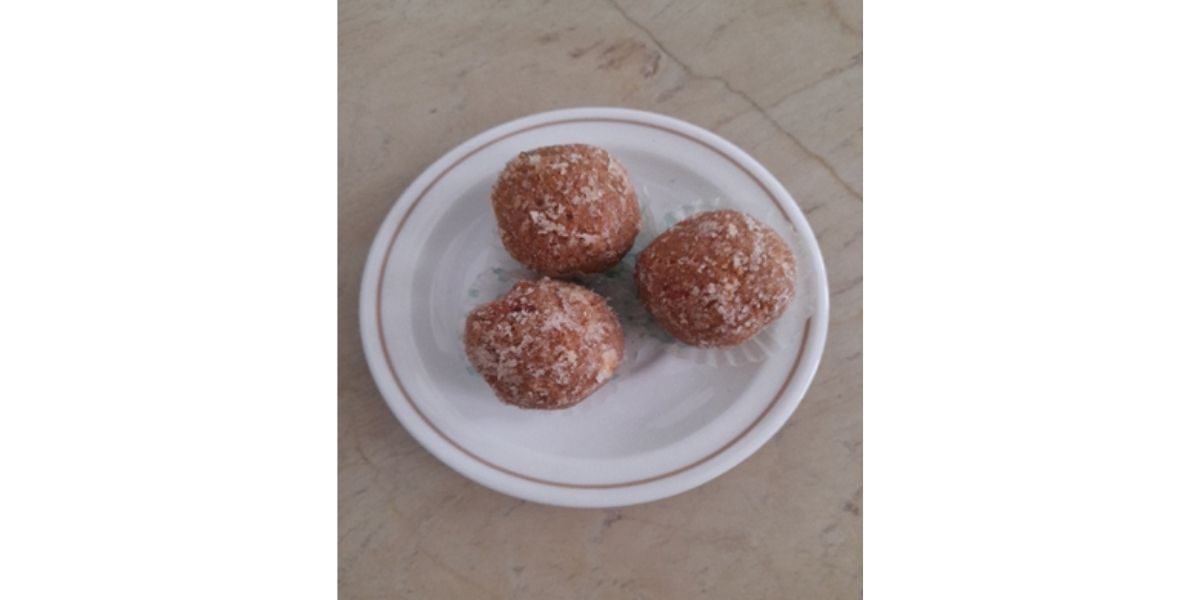 Gondh (gum) ladoo is a variant that interlocks weather, as they are consumed during winters in the Northern regions. In Maharashtra, they go by the name of ‘Dhinkache’ ladoo. 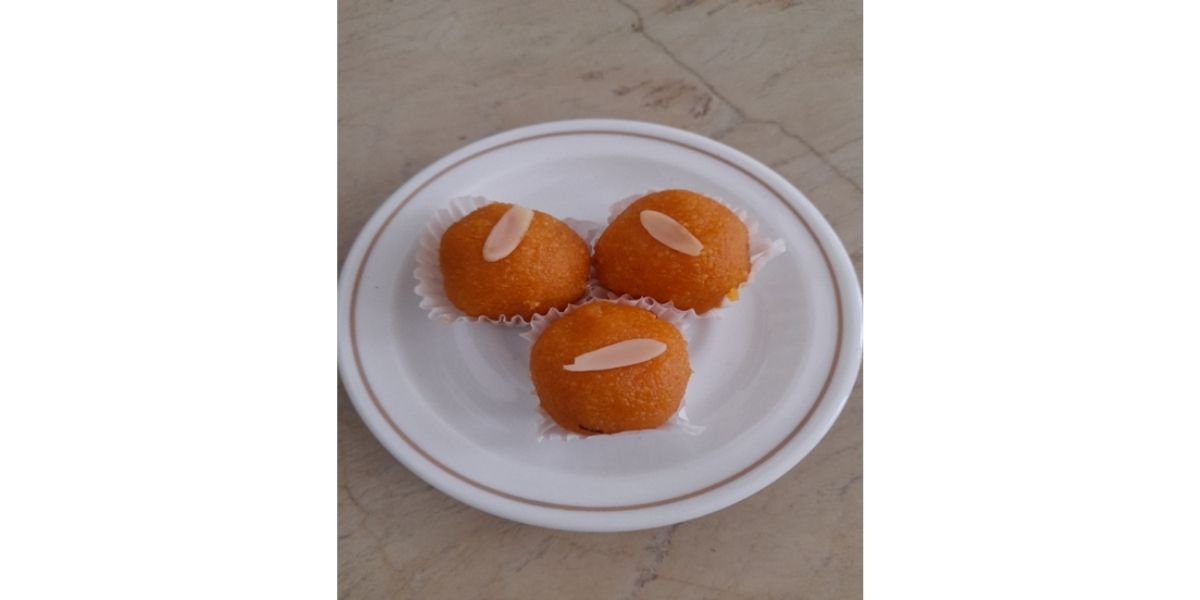 It literally means crushed pearls. Made in Rajasthan and Uttar Pradesh. 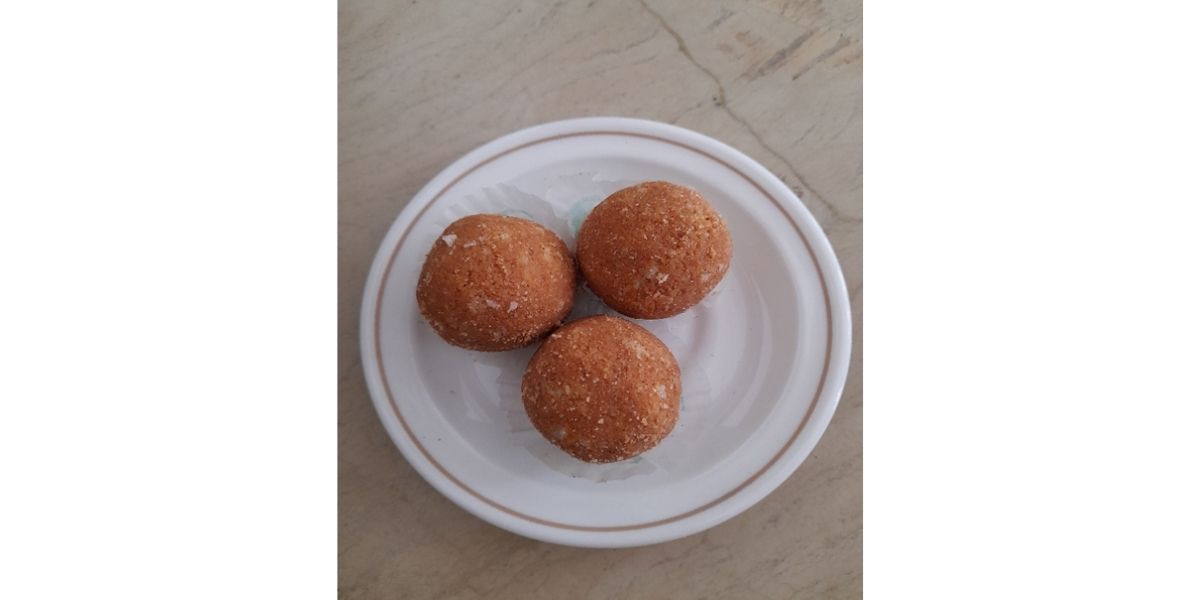 For those who want to satiate their food craving without the calories, the besan ladoo is the right sweet. Food cravings from time to time can become an unhealthy habit, if not controlled. This good old desi sweet can be kept close by for a healthy alternative. 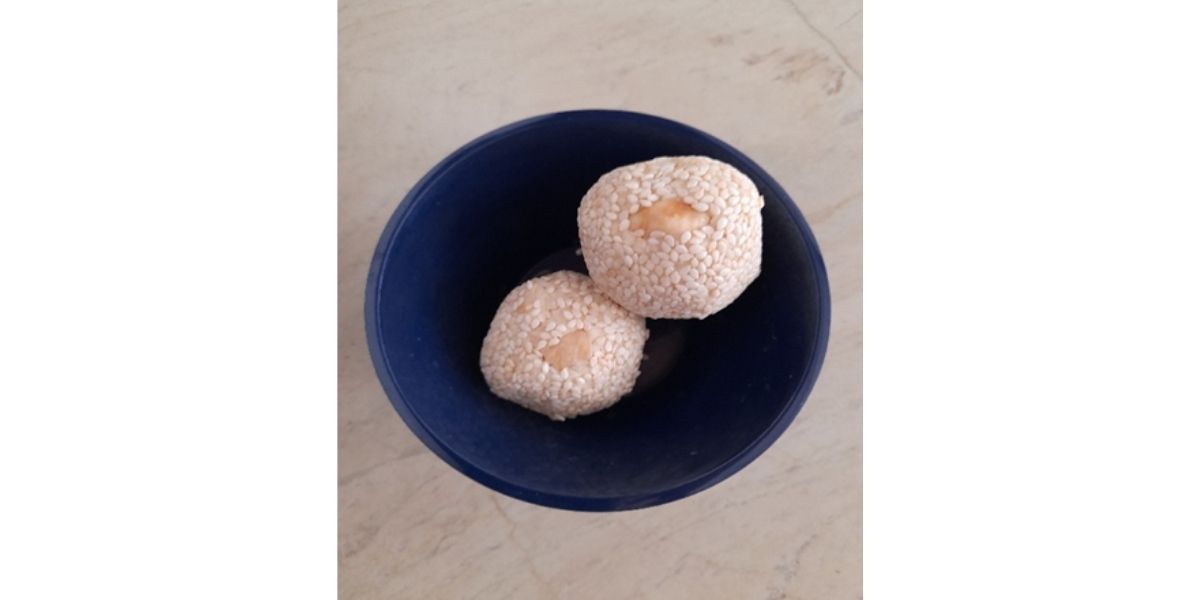 It is synonymous with the festival of Makar Sankranti (a harvest festival). Sesame, its main ingredient has various health qualities. 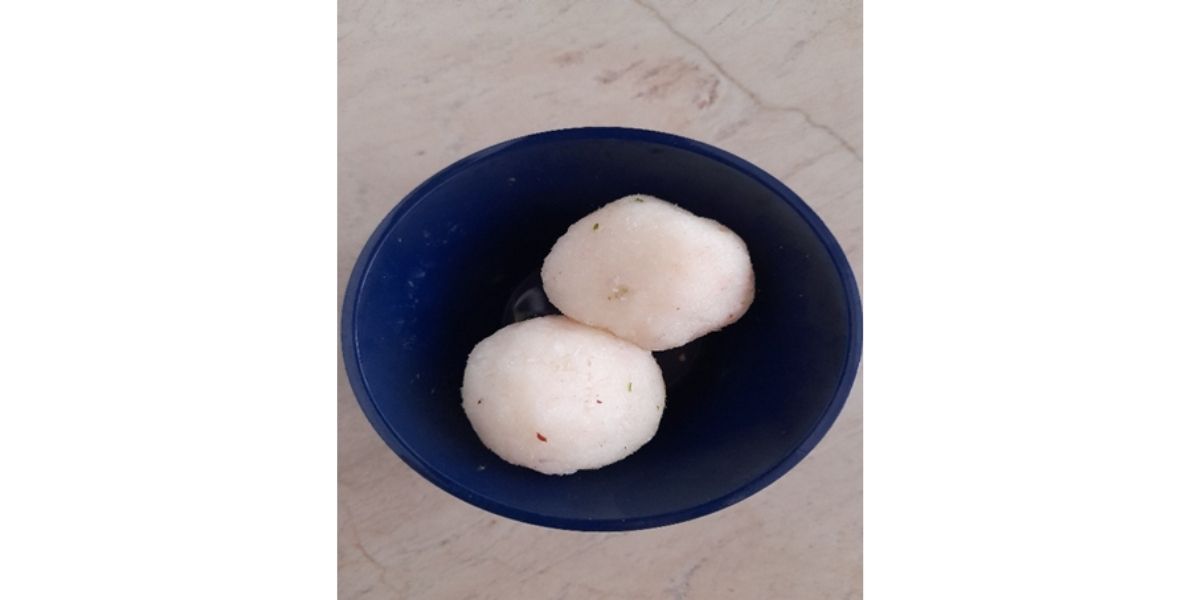 Is made from grated coconut, cardamom powder, sweetener and milk. Found predominantly in South India where coconuts are plentiful.

The emphasis is on the healthy aspects of some Ladoos. However, Ladoos are a source of enjoyment on special occasions, where one must not overthink about calories gained. A note of caution — consume within limits!!!

About the author: Rajika Menon lives in New Delhi, India. Known for its irresistible variety of food. A food enthusiast, Rajika completed a diploma in culinary arts in Singapore, whilst enjoying the many varied cuisines (mainly Far East). Rajita holds a degree in English Literature and a MBA in Human Resources. Rajika has been exposed to many cuisines during her family holidays to many countries. Rajika is inspired to help with others awareness of healthy alternatives of food and how they can be very appetizing. Rajika enjoys researching different types of food and through writing would like to create awareness of the unknown facts about food.