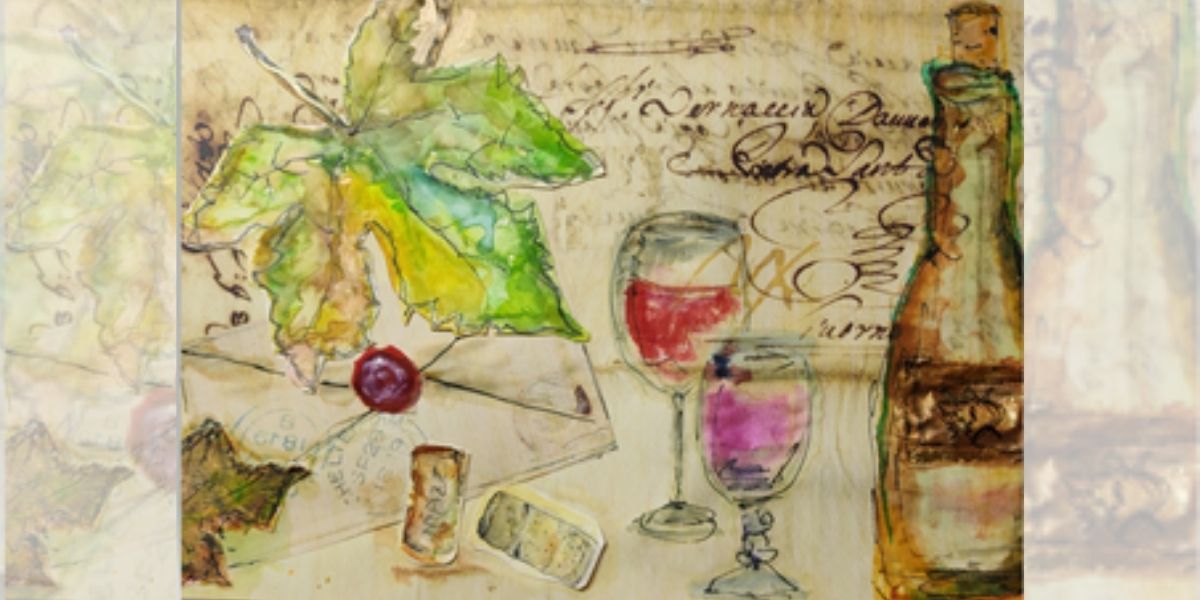 "Go on, Nanda! Grab those glasses that were left on the table with some wine and let's drink!” My sister said to me. - What if Mom wakes up?! She will be very mad!  You do it! - “No! You get them, or we go together and if someone sees, we'll run.”

We were happy during those dangerous and forbidden times, it was adventurous. I must have been seven or eight years old at most, and my sister, was two years younger. We didn't even question the fact that we were drinking the leftover drinks left in the glasses by other people. This was not an issue we had to think about in the eighties. Today, I see my 20’s daughter and my 15’s nephew worrying about hygiene, bacteria and viruses. Their generation was worrying about this even before COVID-19 happened.

Has the poetic moments, the fleeting  rebellion of two children who are curious about the beauty of the rouge liquid in the golden cup, also been lost during this period of time?

During this COVID hardship I don't want anyone to drink from my cup. Absolutely not! But will we give into the concern that has overcome us for some time now and be changed forever? It is not a very good prognosis, but it seems very real to me. 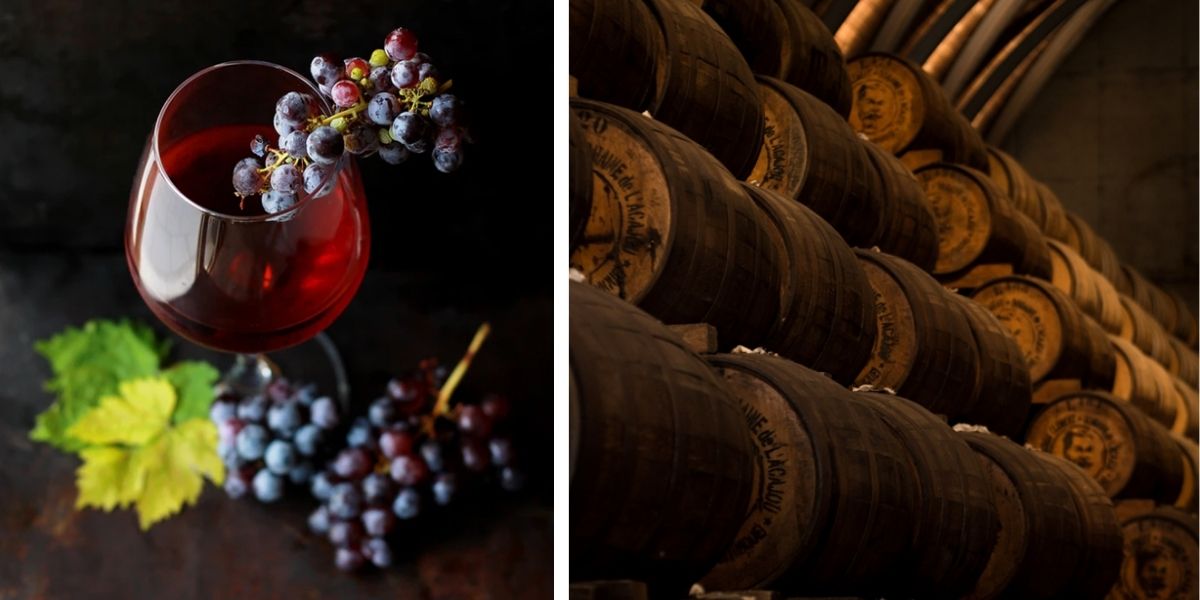 But  the history of this rouge liquid  has gone through so many changes over time. It was once mixed with herbs, tree bark, fruits and spices to please the taste of an era, ancient Greece. At the same time it has been used as a medicine indicated by Hippocrates and the first schools of medicine as a tonic for health and for the ills of that time. Wine was a hygienic drink. One ingredient that could not be missing in the 4th century B.C. was mugwort and wormwood. In German, in some translations, absinthe has the name "wermut". We can finally understand where vermouth comes from, a drink made of 70% of wine, with the addition of flowers and aromatic herbs, sugar and water so famous in Turin, Italy in the 19th century.

Today, for some, it still remains that way. Wine is used for healing the ills of the soul and easing our hectic life. In that instant, when the first glass is poured it calms our mind and everything around us feels right again.

For others, though, wine is a commodity. In some places, wine has become commercialis and changed by  the rush of consumption and taken on a more hurried taste... No more of those meditation wines, worked for years in a small winery, that in many occasions were left in barrels for years to make peace with the winemaker, in case he had hastily pulled them off the vine. For some, it is served at sublime dinners to appease our pain and commemorate our encounters.

It is incredible to think how this rouge, or white, orange, or sparkling liquid remains in the history of mankind fulfilling so many roles. Today wine may indicate pomp and ostentation, for instance, but this was not always the case. In the Caucasus, the almost certain origin of winemaking, wines were made at home. It was a domestic, family culture, and children were also part of this process. The wine made by the communities was buried in jars, often in the cellars of their homes, but this is a subject for another time.

When my sister and I saw those golden cups, which I cannot forget, I remembered that since ancient and even medieval times the goblets had two handles and were handed to the guests. The reason was perhaps to avoid further damage in case the drink had already taken all the drinkers' concentration and they dropped them. It would be an irreparable loss. These goblets were passed from hand to hand, covered to avoid the danger of your enemy putting poison or any other dirt in them. They also drank with their enemies! 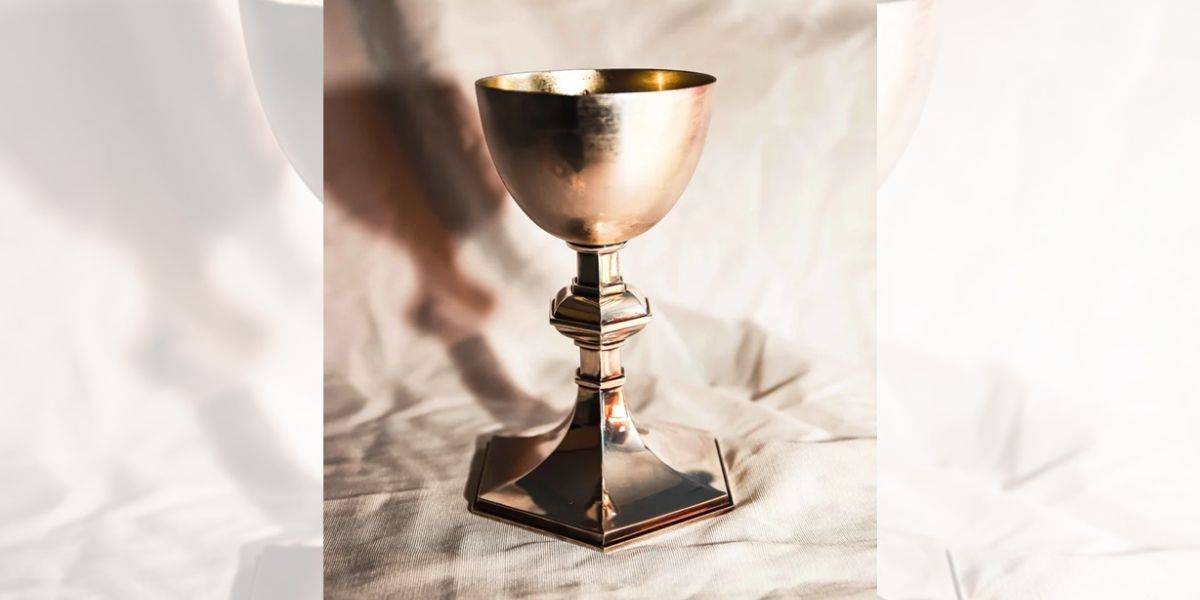 The profession of sommeliers comes from this fact. The word Sommelier comes from France, in the 13th century, where they were in charge of transporting and restocking food. In the following century they became responsible for the transport of wines, bread or fruit on trips of the royal court. There were also the "sommeliers du corp", responsible for the rooms and clothing of kings and high-ranking people, who would later be replaced by butlers.

And from then on, it was a step to the "échansons" who served wine to the kings and took serious care of this liquor so that it was not poisoned. There was, of course, a constant fear of intrigue and conspiracy in that monarchical period in France. It was a dangerous career, they were supposed to taste all the wine that was served to kings. And from 1812 the word "sommelier" acquires the function that exists to this day of indicating the specialized wine professionals in restaurants.

And Yes, people throughou history have drunk with their enemies, whether they were poisoned or not. I have been thinking a lot about this in function of time that we are living. I’m not suggesting drinking with enemies as na ancient times. I only wonder if the wine that brought us together in times when we could have fun without compromise, will now be drunk only among friends united by a political ideal.

Will that table full of controversies no longer exist? Where respectful dialog peacefully coexisted with our vicissitudes?

Sure! It's best to drink amongst friends! Isn't that what we always say? But I worry about this idea of separation that has been built up during this pandemic period in our country. We let ourselves be segregated and segregate others and this is not a feasible concept for wine because wine means togetherness.

The worry lies in the knowledge that today we have separated ourselves from others! And that wine that was drunk together with so many, will be no more! Maybe because of political and economical issues, and unfortunately because of death. Many are gone! 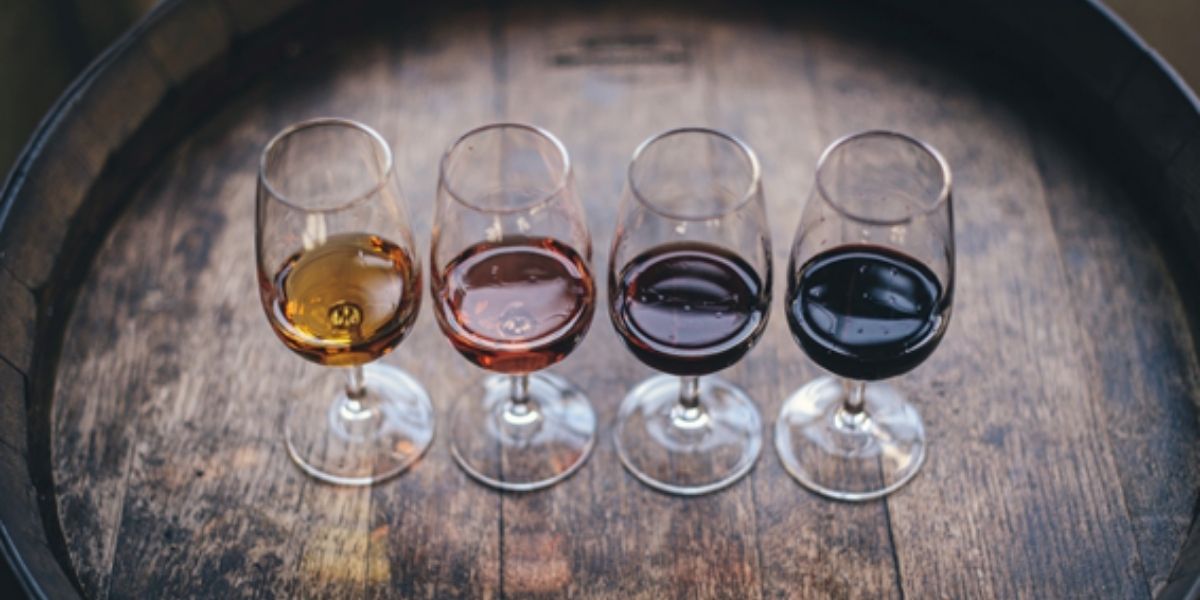 The wine remains. I thank the many winemakers who are once again creating a wine with a more natural style, preserving the beauty of the traits of this or another grape, and who are fighting against such labeled flavors, sometimes letting  faults stand out in the poetic mood to remind us that only Bacchus could make the perfect wine. I still hope that after the pandemic, wine will once again take its place at our tables, drunk between heated and friendly discussions, proving that it cross the history.

About the author: Fernanda S. Gustin is a Brazilian writer, specialising in gastronomy and hospitality. She developed a taste for wine and holds WSET 3 certification, and Food Writing for Publications Essentials with Le Cordon Bleu. Her Instagram page is @biblioteca.do.vinho (“wine library”)