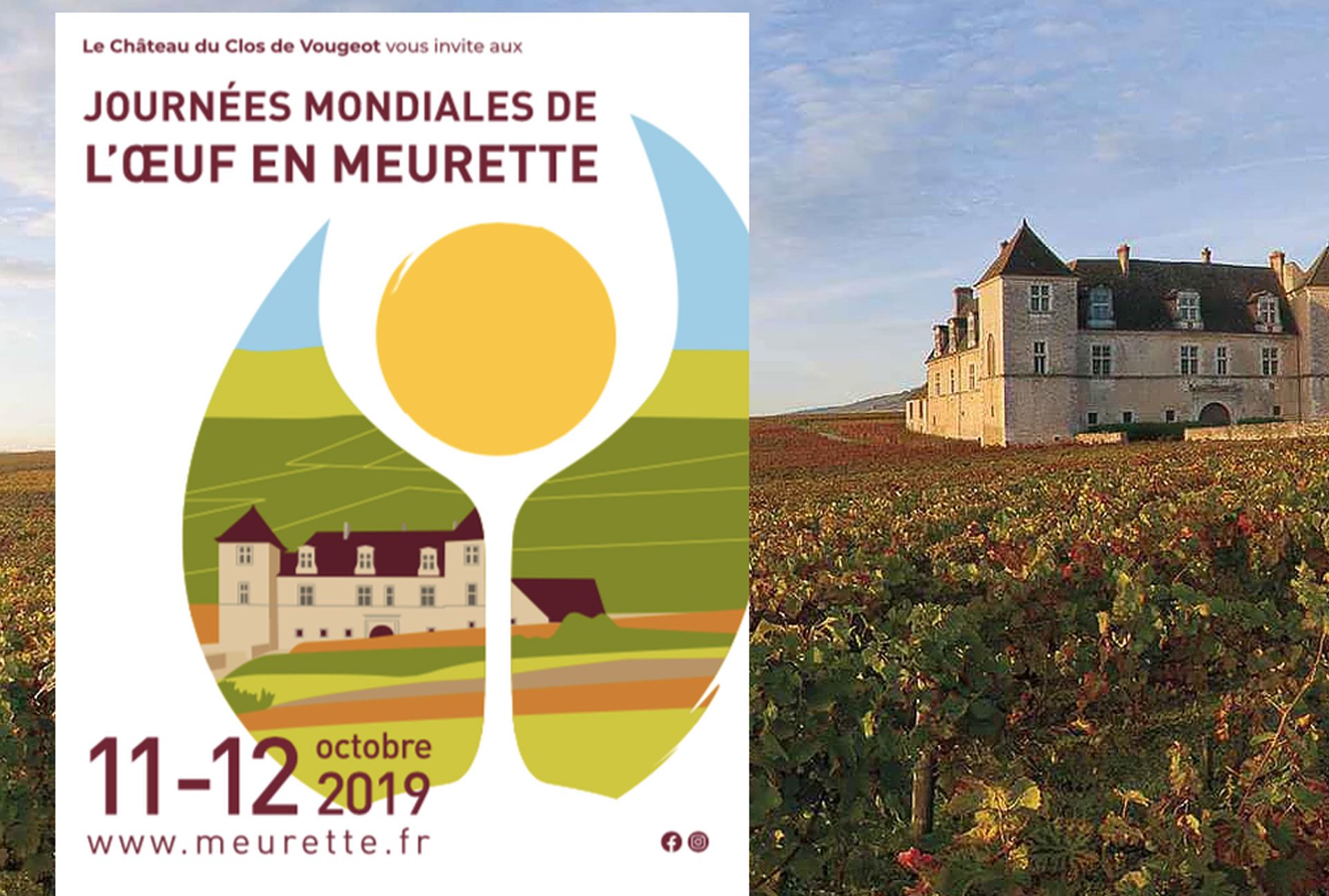 World Egg Day is celebrated in France and worldwide on the second Friday of October each year since 1996 and aims to promote a sustainable egg consumption. Château du Clos de Vougeot and Matrice, an association dedicated to innovation from Ecole 42, partnered to celebrate Oeuf en Meurette, the famous poached egg in a red wine sauce recipe, originally from Burgundy region. This recipe exported throughout France and worldwide since it is estimated that a total of 300 restaurants now serve this recipe, from Côte-d’Or to NYC, and Singapore to Paris.

An entire weekend will be dedicated to this traditional recipe, rooted in the French gastronomic heritage, starting on Friday 11 October with the first oeuf en meurette world championship. This competition aims to highlight French excellence as well as enhance culinary creativity and evolution, notably through the choice of products, a corollary to the evolution of consumer habits. The 13 Chefs in competition, proposing oeuf en meurette on their menu, will present their own interpretation of the famous recipe to a jury particularly devoted to gastronomical tradition and innovation, all embodying the 3 key elements of the recipe: the egg, the bread and the wine.