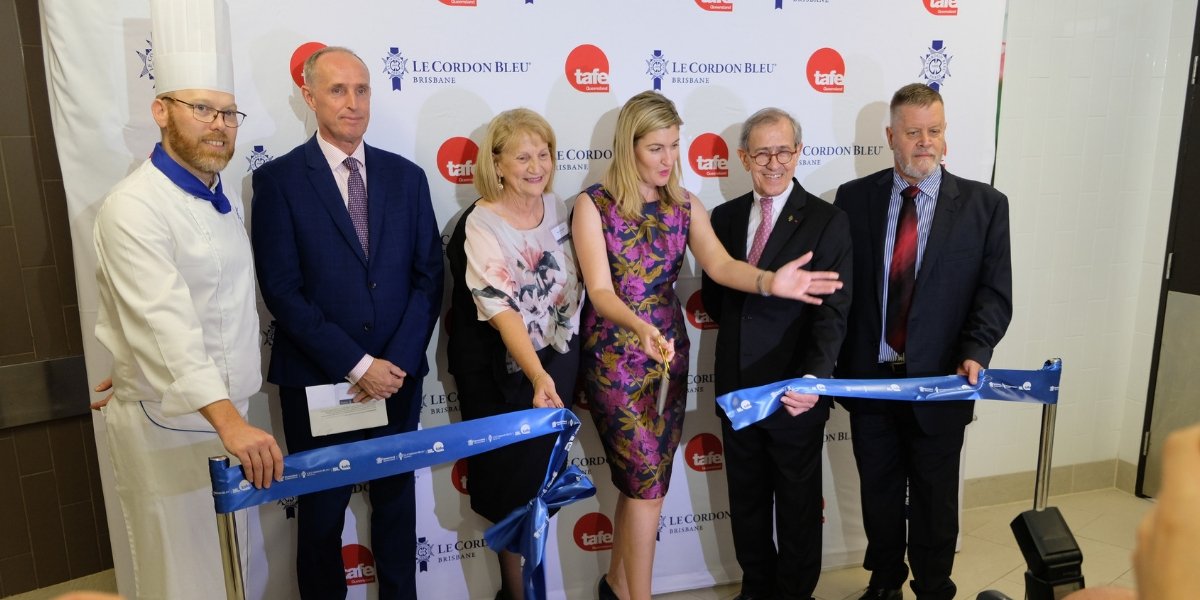 Le Cordon Bleu Brisbane unveiled two state-of-the art training kitchens at its Queensland South Bank Institute where it delivers world-class culinary arts and hospitality management training. The Government pledged $3.7 million towards the upgrade of the training facilities at South Bank in support of the partnership between Le Cordon Bleu and TAFE Queensland as a commitment to providing the best quality training and highly-qualified workers for its thriving hospitality industry. 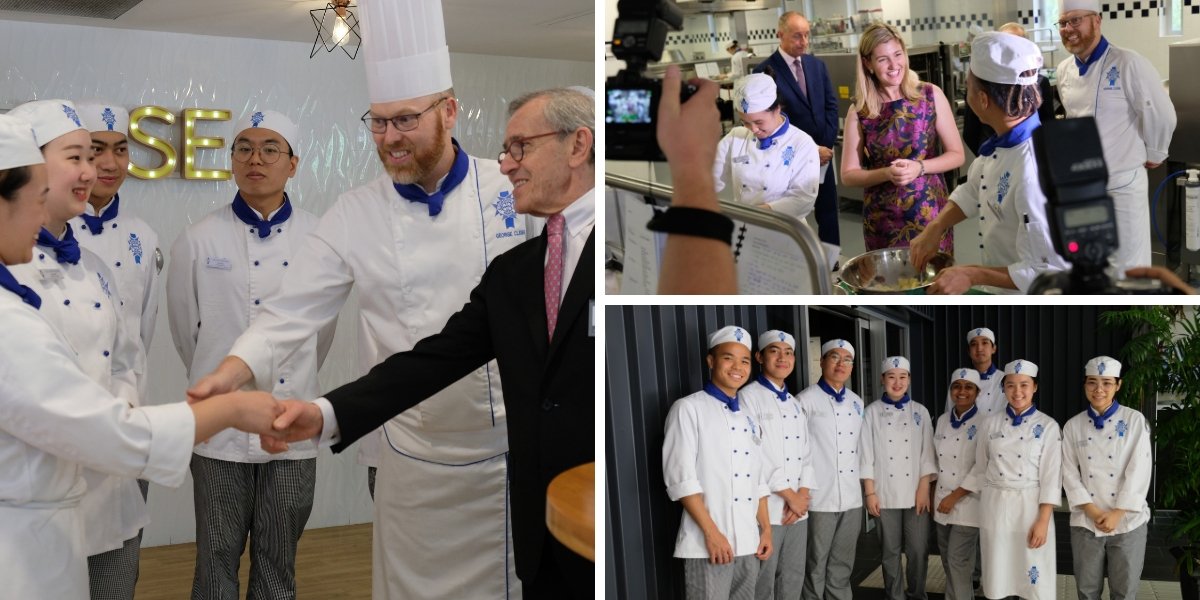 Deputy Premier and Member for South Brisbane, Ms Jackie Trad said, “We know that we will need 20,000 more skilled workers in the thriving tourism and hospitality industry by 2020. This investment shows our commitment to providing the best employment foundations for the growing number of tourism and hospitality jobs in our state.”

These new training facilities will be where the next generation of master chefs will learn their skills and go on to create their business dreams and redefine food and culture in Queensland.
- Ms. Shannon Fentiman, Minister for Training and Skills Development