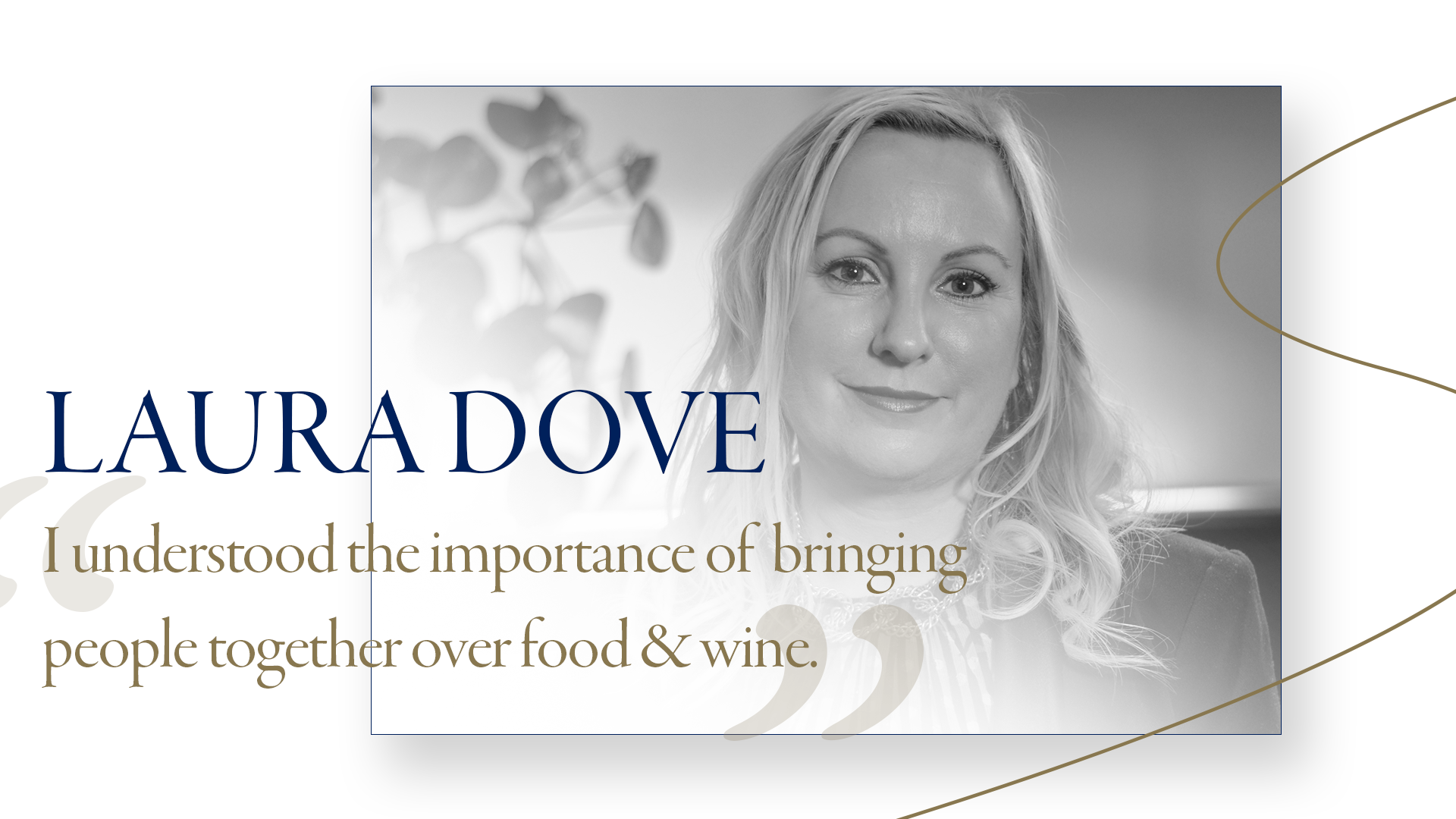 Laura Dove, COO of Allbright, is the latest guest to feature on Beyond the Plate: Industry Talks by Le Cordon Bleu London.

In this episode of Beyond the Plate: Industry Talks by Le Cordon Bleu, Freya Perryman of Le Cordon Bleu speaks to alumna Laura Dove, COO at Allbright. Allbright is the leading career network for women, creating connections through digital and physical spaces, with a private members club in London's Mayfair. Following her completion of her studies at Le Cordon Bleu London, Laura has held senior roles at Thompson Hotels, Virgin Hotels, D&D London and many more before joining Allbright in 2019.

In the episode, Laura discusses with Freya the importance of spaces designed for women in the hospitality and private members sector, as well as how much more than a physical location Allbright's network really is.

This episode is the fifth in the season, with other episodes including guests, Michel Roux Jr., Asma Khan, Alain Roux and John Williams MBE. All episodes are available to stream through Apple Podcasts, Google Podcasts, Anchor and Spotify. You can view all episodes available here.

Le Cordon Bleu London are delighted to share the news that alumni chef Gail Ge’er Li and sommelier Jaichen Lu claimed victory of the Copa Jerez with their ...

Created by our Le Cordon Bleu master chefs, this is a perfect recipe for wet and windy November evenings. A rustic fruit filled pastry with folded over edges, ...