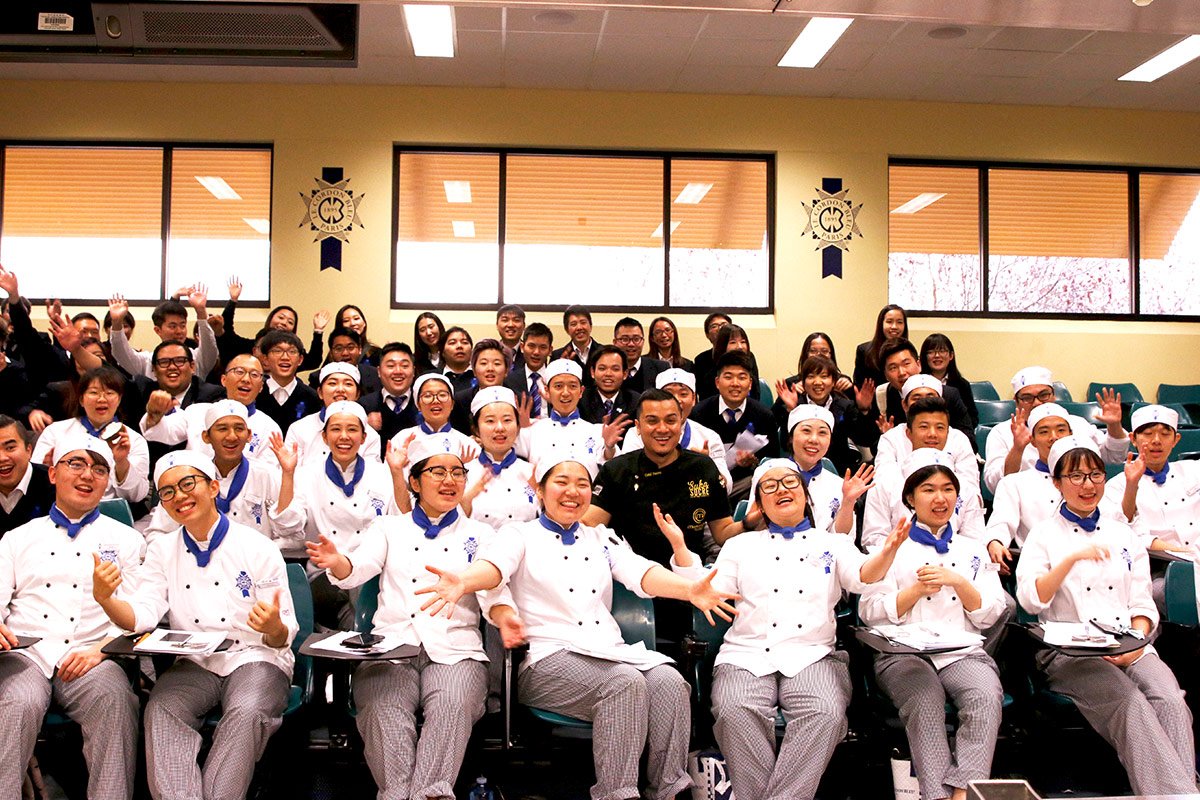 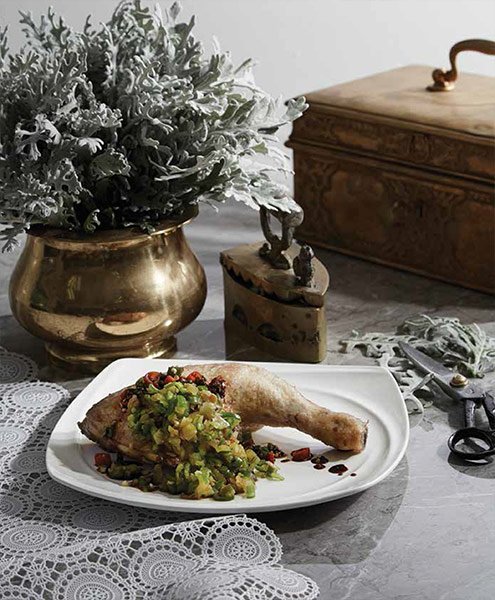 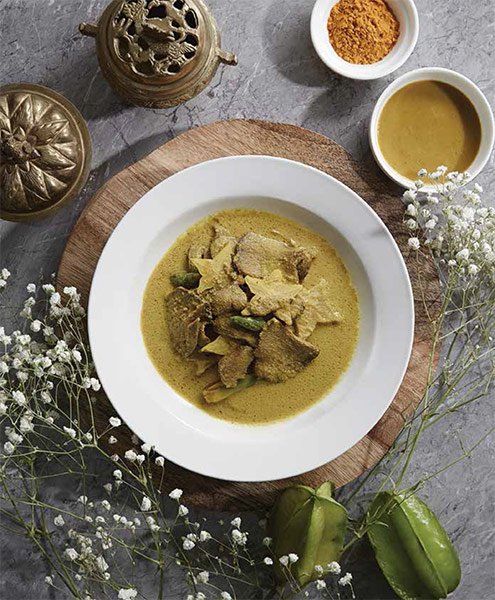 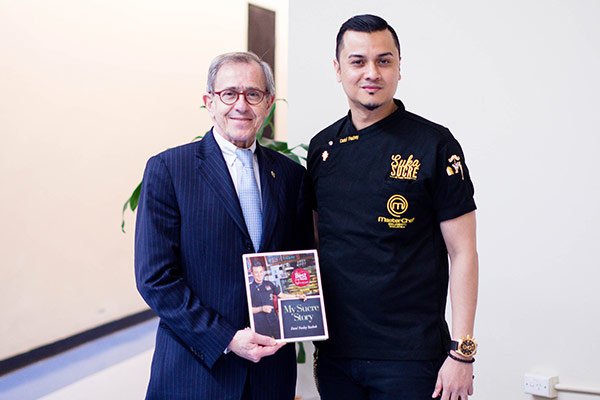 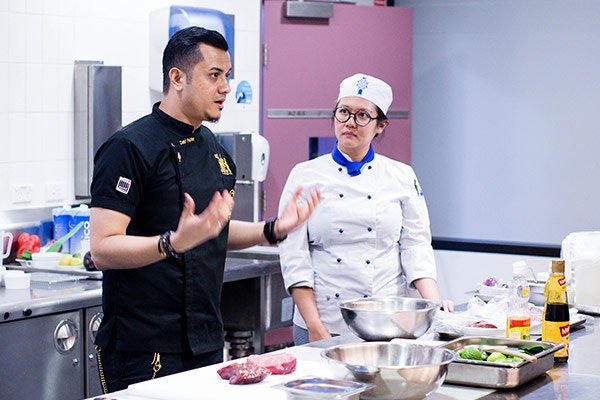 Ahead of International Chef’s Day on October 20, Le Cordon Bleu Australia caught up with head chef Matt Boyle. Matt has been cooking up a storm for the past 12 ...