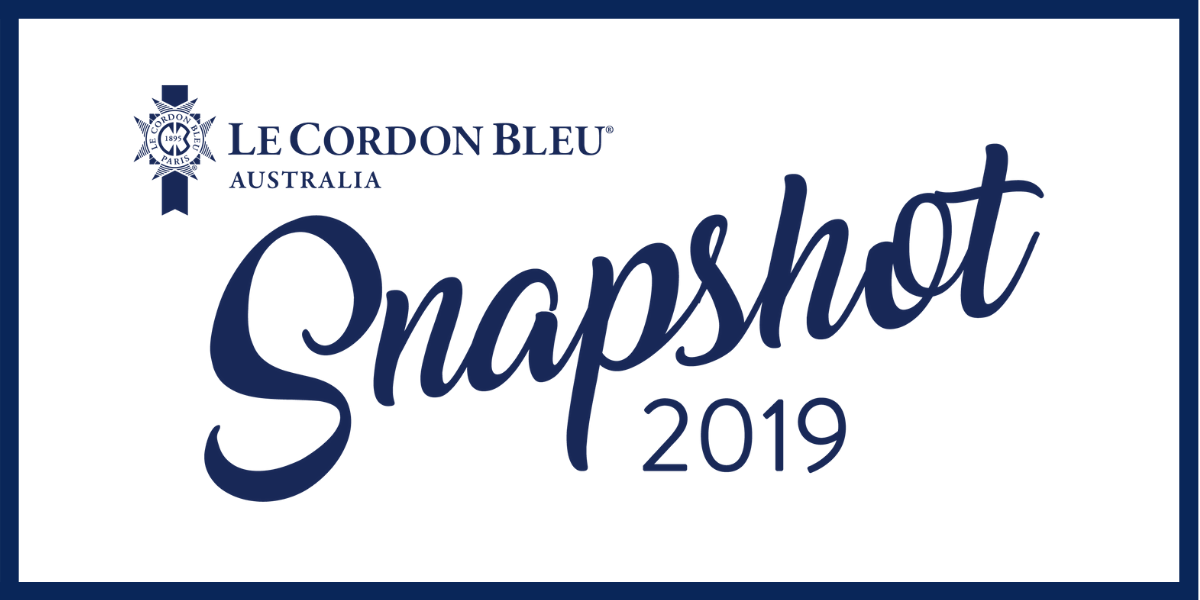 2019 has been an exceptional year for showcasing excellence at Le Cordon Bleu Australia with an impressive list of high-profile wins in local and international culinary arts and hospitality competitions. 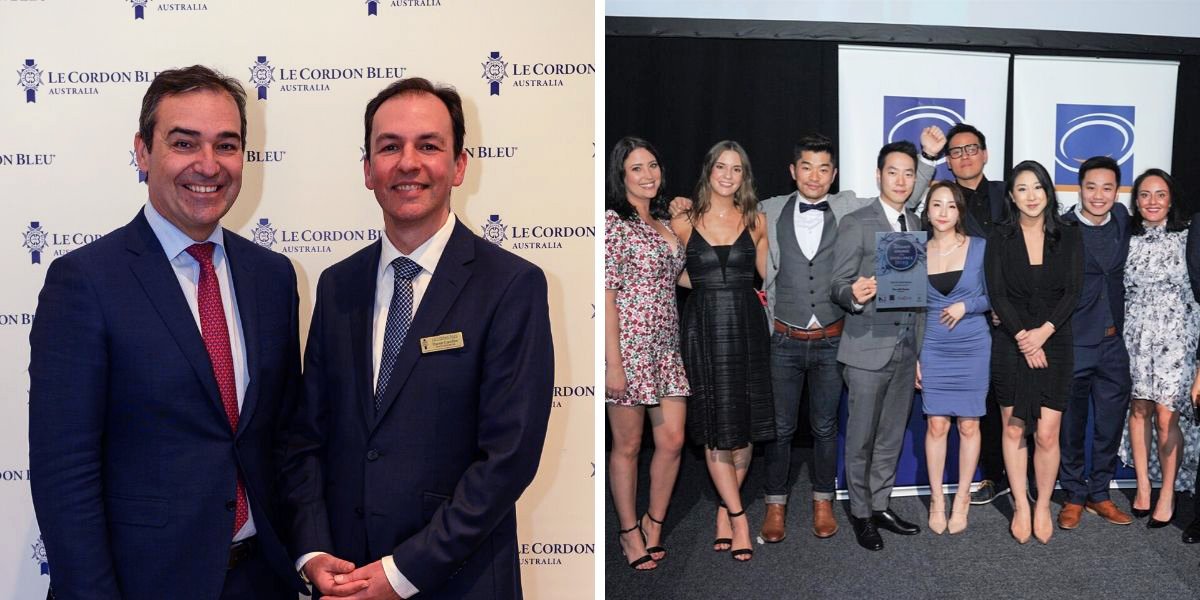 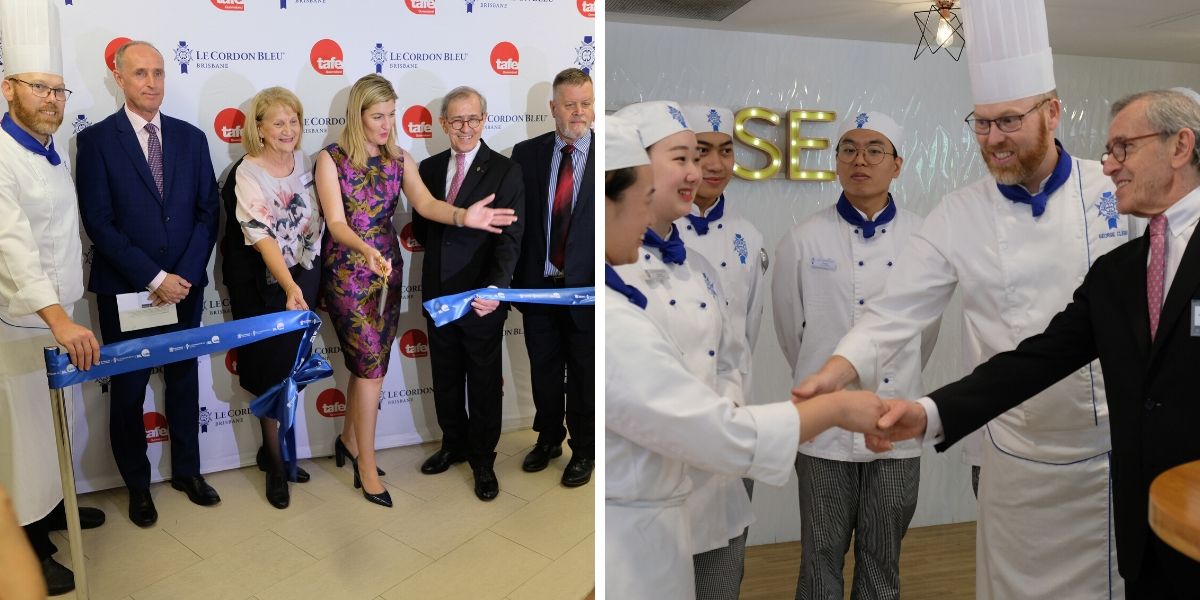 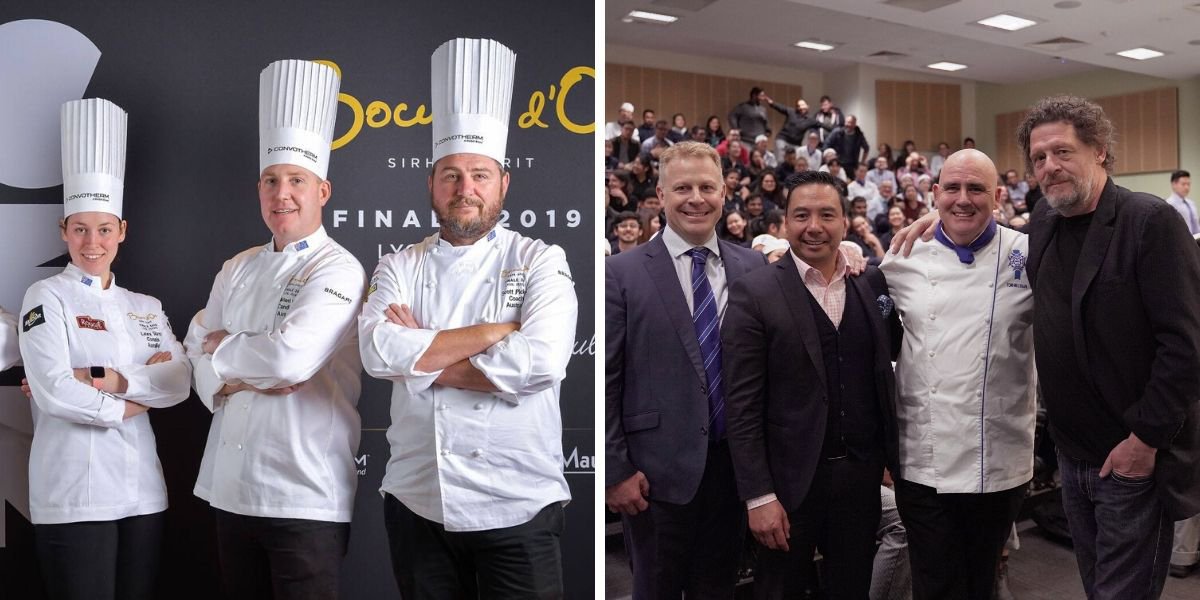 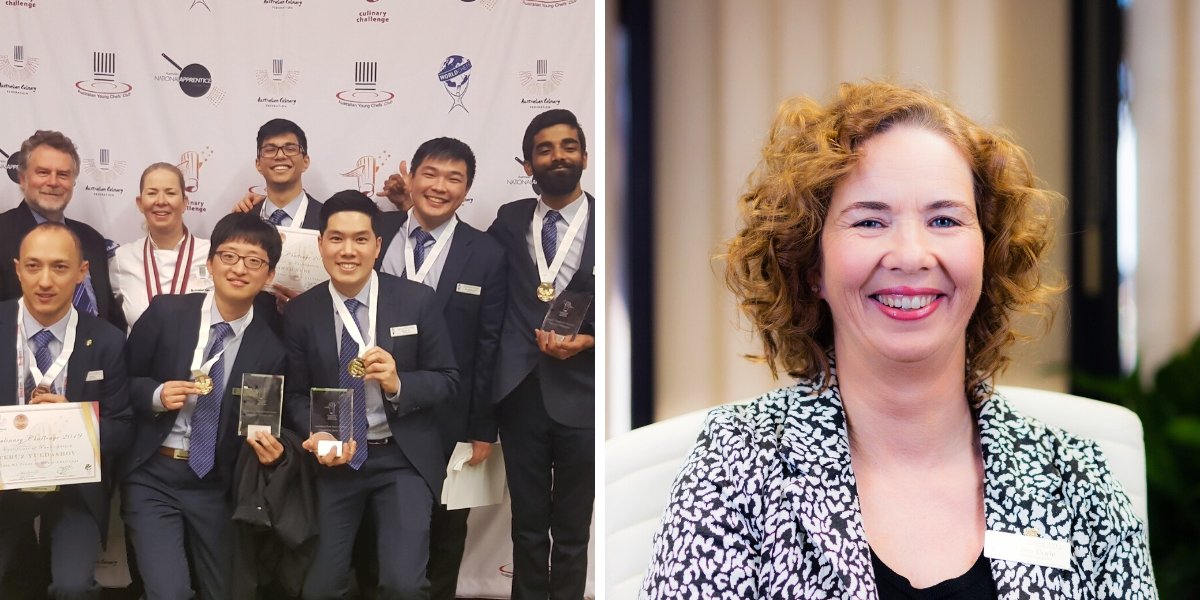