How culinary arts can take you beyond the kitchen

If you're interested in a culinary career outside the kitchen, what careers are out there? These three Le Cordon Bleu alumni stories will ignite your imagination.

Following your passion for food can sometimes require thinking outside the box. Where many thrive in a commercial cookery career where the work is challenging and rewarding, not everyone is suited to it. That doesn't mean a culinary career isn't possible for you. Studying a culinary arts qualification can take you well beyond the kitchen and still see you living your dream.

What careers can you pursue with a culinary qualification? 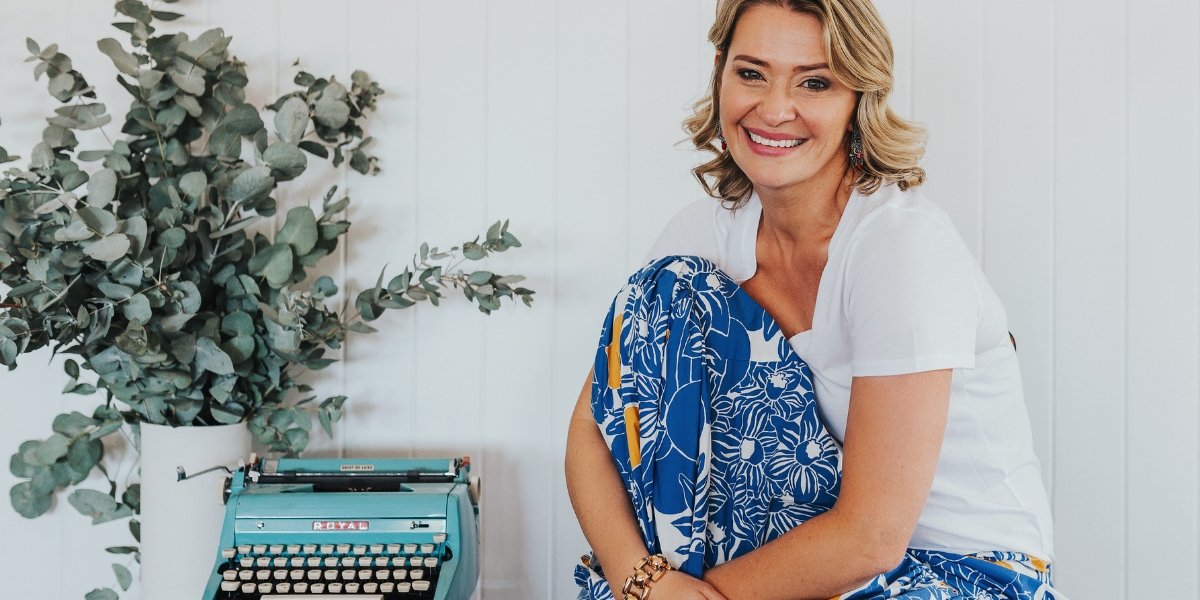 Since graduating with a Le Cordon Bleu Master of Arts (Gastronomy) in 2007; Hautes Etudes du Goût (Advanced Studies in Taste) from Le Cordon Bleu Paris; and Basic & Intermediate Cuisine qualifications from Le Cordon Bleu Sydney in 2012, Katrina has worked as a food writer for a number of food publications and as a recipe developer. She has also published three cookbooks of her own: Kitchen Coquette, Bistronomy French Food Unbound, and Lulu Le Baby Chef.

Joe Wee Lim has built a career as a food entrepreneur/restaurant owner since graduating from Le Cordon Bleu. 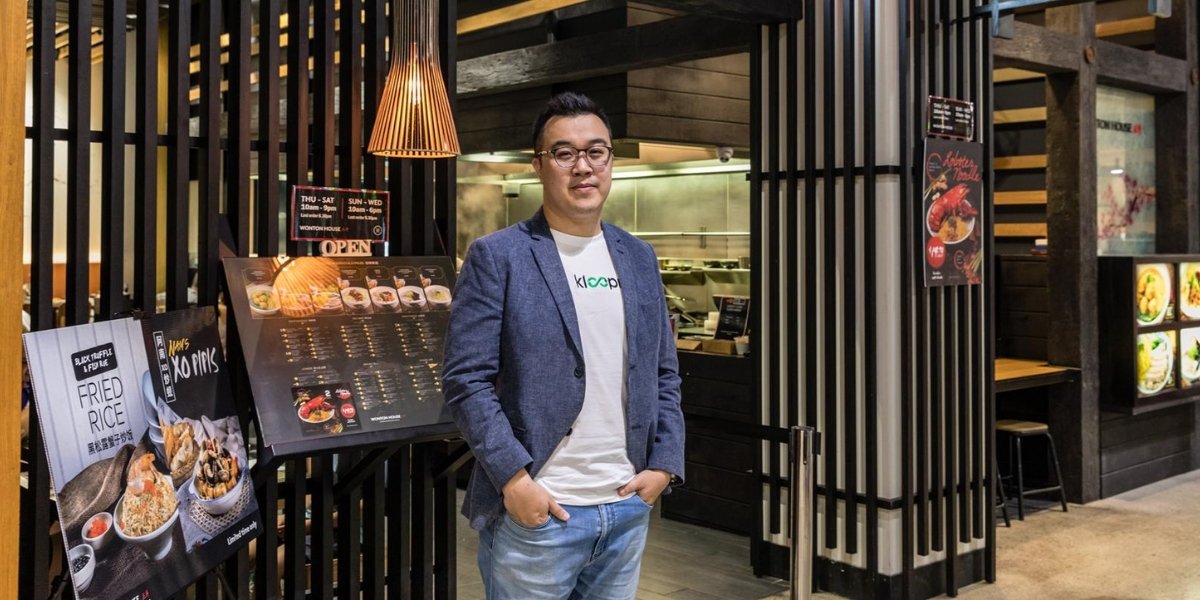 Amanda McInerney is a food & travel writer who speaks fondly of her time with Le Cordon Bleu. 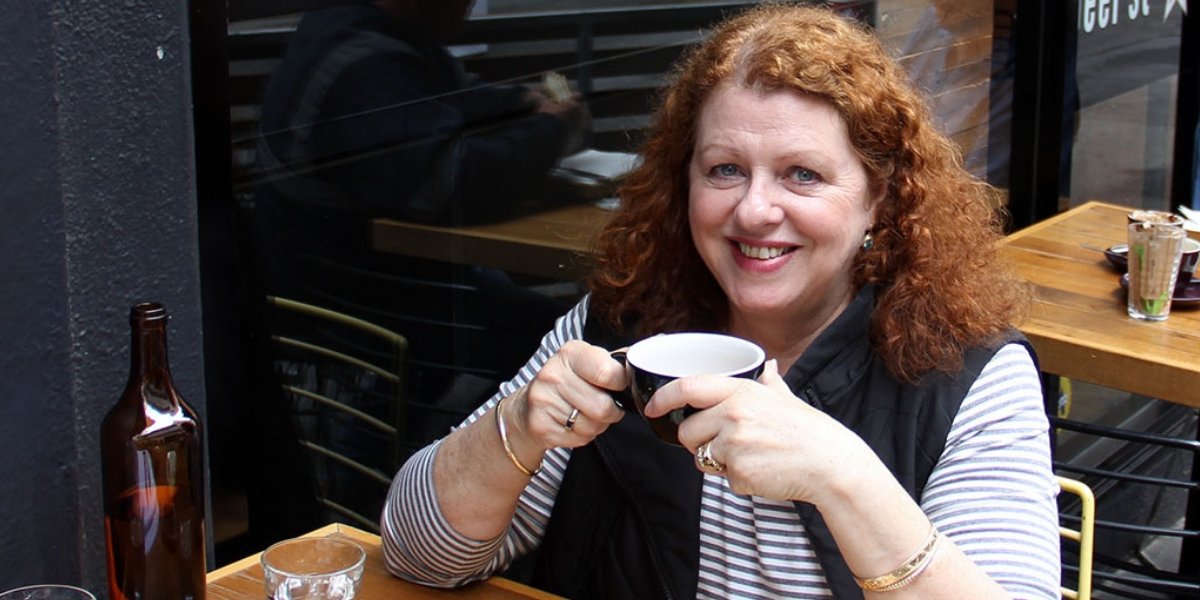 After graduating from Le Cordon Bleu with a Graduate Certificate in Gastronomy and has since built a strong following for her blog Lamb's Ears and Honey. She works as a writer for a range of local and international tourism commissions, such as SALife, Tiger Tales, InDaily, Smart Farmer and Adelaide Hills. Her food and travel blog has over 2,400 followers on Facebook and has played an integral role in building her public profile.

A career in food can lead you beyond the kitchen. Start chasing your dream by contacting Le Cordon Bleu today to discuss our programmes & short courses.