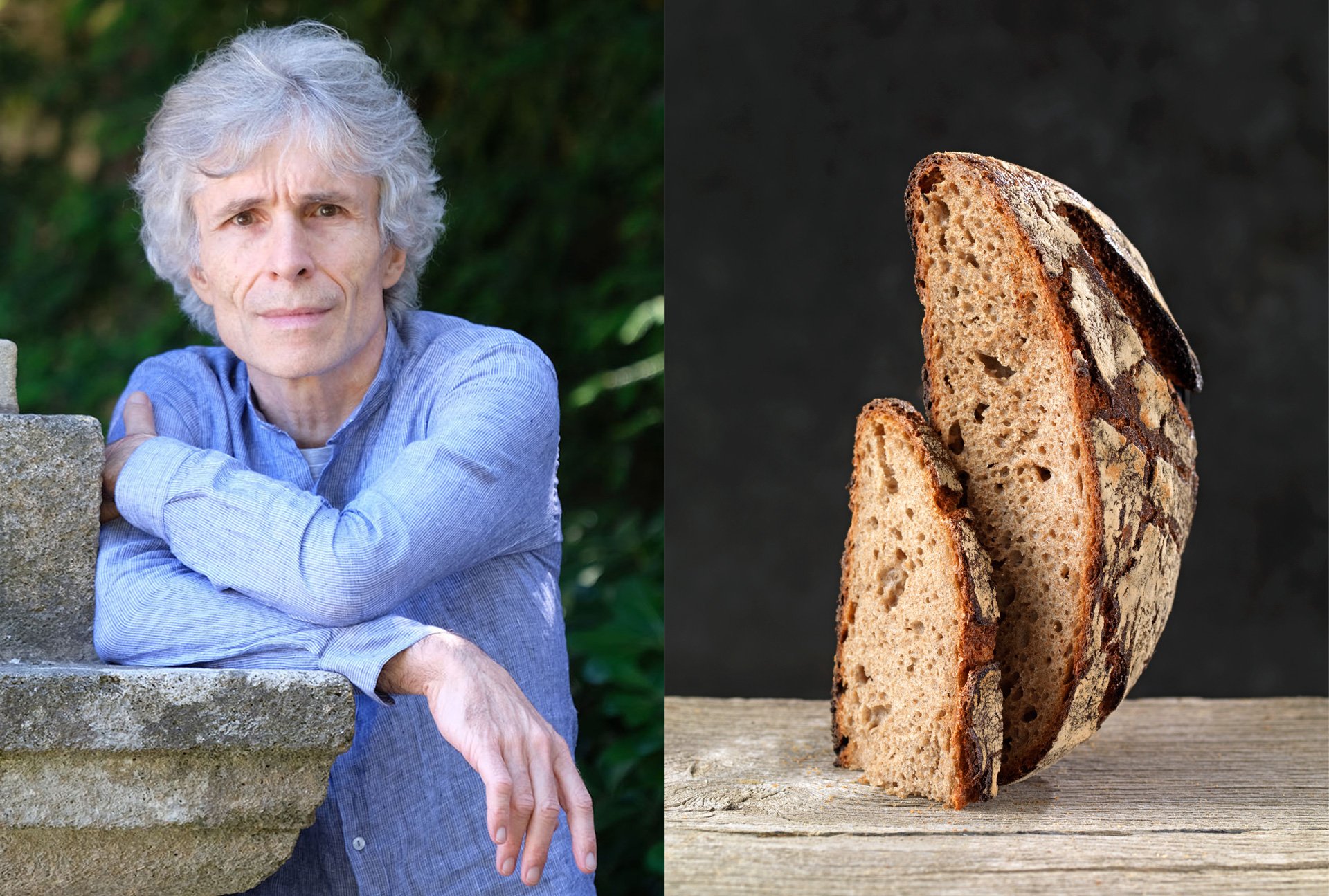 July 2019 - Le Cordon Bleu Advanced Studies in Taste programme examines the diverse aspects of diet and taste. To gain a better understanding of this unique programme, whose next session will take place from 14 to 26 October 2019, we are taking a closer look at the lesson dedicated to the renaissance of French boulangerie, which is taught by Jean-Philippe de Tonnac.

Those with a passion for haute cuisine and gourmet fans from the world over have always considered France to be the mecca of bread and the French as being bread experts. Those travelling through France, such as writer and landscaper John Evelyn, who stayed in Paris in the 17th century, admitted to never having eaten such delicious bread: “It is generally accepted, he wrote in his journal, that [France is where] the best bread in the world is eaten”. An opinion shared by Heinrich Eduard Jacob in Six thousand years of bread (1944): “If the Egyptians had not invented bread four thousand years before Christ, the French nation would certainly have done”. The French may not have invented bread, nor be the largest consumers, but they are, nonetheless, frequently depicted with a beret perched on their head and a baguette tucked under their arm.

In the aftermath of the Second World War, right through to the 1980s, this reputation seemed somewhat exaggerated. To deal with post war shortages and give farming and the economy a boost, the State decided to reduce the number of mills, favour large-scale production using rollers, and encourage the use of wheat which would guarantee the best return per hectare. Wheat was intensively farmed and the milled flour available was aimed at meeting the urgent need to reconstruct and develop, at the expense of any nutritional or quality considerations. In the aftermath of the war, the French were keen to forget the black bread, with its dense and compact crumb, which was hard to digest. Backed by the millers, bakers seized the opportunity to impose refined flour which was nutritionally poor, “corrected” with improvers, bread which rose quickly, was large, too salty and which didn’t need any preliminary preparation. The use of fresh (compressed) yeast and the “direct method” led to the gradual phasing-out of leaven based fermentations. The very essence of the profession, making and nurturing leaven, was slowly forgotten.

At this point, the bread sold by around 50 000 artisan bakers in the 1970s, was not worthy of a gastronomic country such as France. Personalities from what is known in France as the filière blé-farine-pain (wheat-flour-bread sector), journalists and intellectuals raised the alarm. Initially, this only triggered a limited number of artisans to embark on a serious rethink of their working methods. A diehard family of bakers emerged, which would systematically challenge a food industry heritage, at which it firmly pointed the finger of blame for the collapse of a profession. This awakening was instrumental in the French boulangerie renaissance analysed by Jean-Philippe de Tonnac during his lesson.

Learn more
Alumni
Pastreez: the most authentic French macarons in the United States

After being taught by Le Cordon Bleu Paris Chef Teachers and obtaining a Diplôme de Pâtisserie in 2016, Yamilka and Anthony Rosemond left France to open an ...

After graduating with a Pastry Diploma, and with her sights firmly set on opening her own catering concept, Nina de Bouyalsky continued her training with the ...