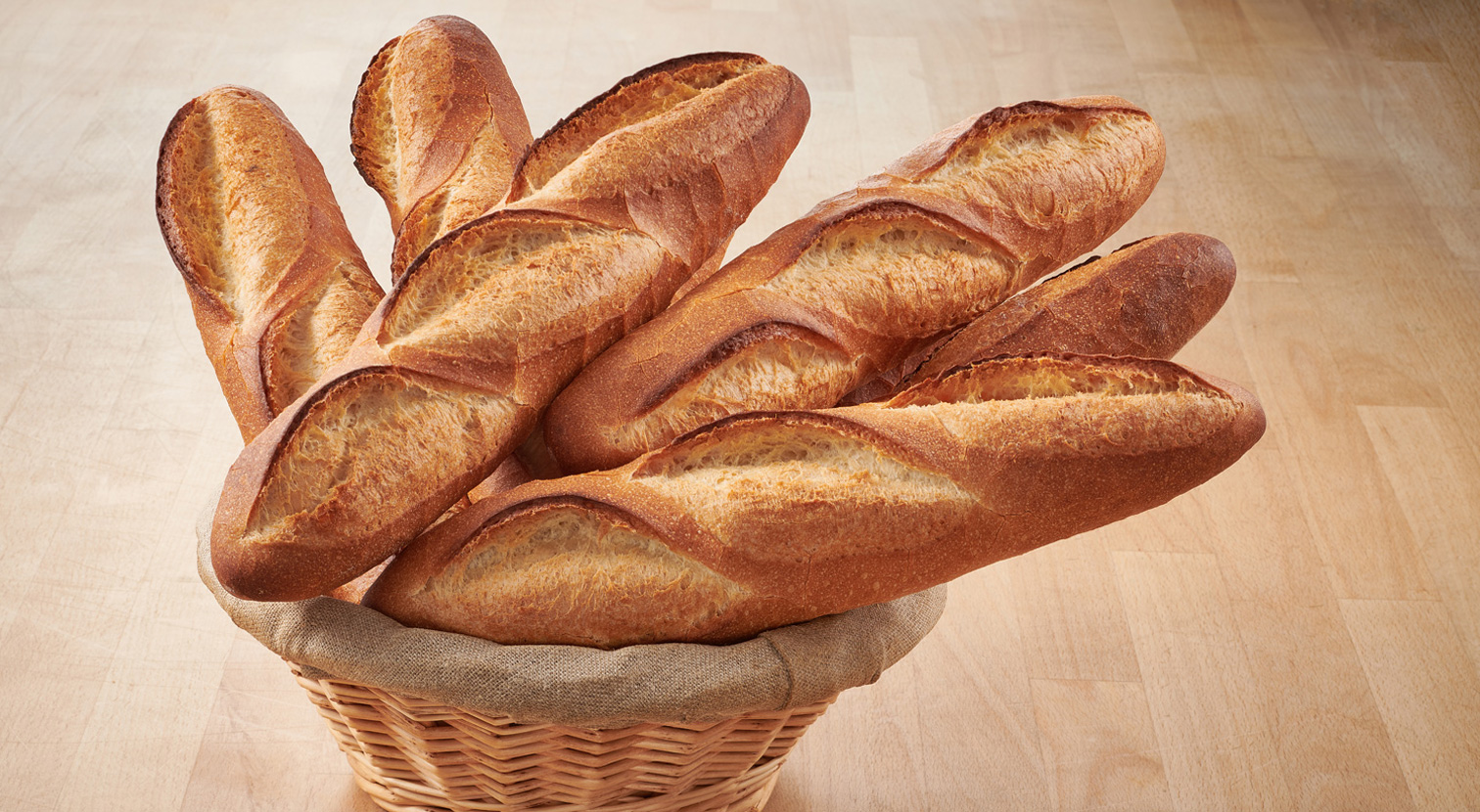 The baguette, one of the symbols of French gastronomy, has secured its place on Unesco’s Intangible Cultural Heritage list! Le Cordon Bleu Paris institute is naturally delighted, as it is committed to promoting and highlighting French expertise and tradition.

With its crunchy crust and soft crumb, the baguette, which first appeared in Paris at the beginning of the 20th century, is currently the most widely consumed bread in France. Every day, 12 million people go to a boulangerie in France and over six billion baguettes are baked every year. Buying bread is, therefore, truly a way of life.

This distinction is even more crucial as it recognizes a profession which is currently experiencing difficulties. The boulangerie business in France is finding it hard to recruit staff. Every year, Le Cordon Bleu Paris is proud to train numerous students for working in this passionate industry, thanks to its Boulangerie Diploma. Whether from France, Japan, the United States, or India, they all share the same passion for kneading, fermentation, shaping, and baking methods, which are the key stages in producing a top-quality baguette. The institute’s Boulangerie Chef Instructors spend 3 months teaching students all the techniques for making bread and the secrets of the trade so that they can go on to open their own boulangerie. Chef Instructor, Frédéric Hoël, who oversees Boulangerie, explains:


The baguette is an essential part of our programmes as it is the best seller for artisan boulangerie chefs. At the institute, we are committed to passing on this French tradition, both in terms of techniques and the quality of the ingredients we use, such as flour.

French boulangeries usually sell a variety of baguettes, but the most well-known are “baguettes de tradition” or simply “de tradition”. They can only be made using four ingredients: flour, water, salt, and yeast – and must be baked on-site. Constantly evolving, the “de tradition” baguette is strictly governed by a 1993 decree, whose aim is to protect artisan boulangerie chefs and to ensure they adhere to strict requirements, such as a ban on additives.

This listing enables the future of the French baguette to be safeguarded by encouraging individuals, and particularly the younger generation, to take up the profession.