A taste through Europe with The Edinburgh Cellars 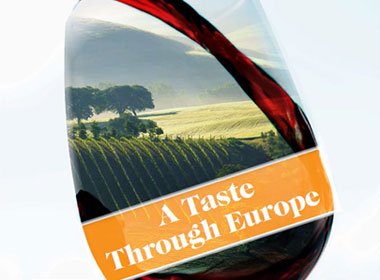 Beginning on 14th April Le Cordon Bleu Adelaide presents a series of tasting nights at The Edinburgh Cellars in Mitcham.

Led by esteemed wine consultant Jane Paull who has a vast understanding of the global wine world to share, you will be taken on a unique European journey through such regions as Bordeaux, The Rhone Valley and Alsace.

On the night you will be able to socialise with other wine lovers while savouring eight different wines from speciality regions across Europe including Spain, France and Germany. Running from April through to June, 6-8pm with sessions costing between $60 and $100 this is a wonderful opportunity to brush up on your wine knowledge, try something new and socialise.

12th May 2015 - AU$60
INTRODUCTION TO THE WINES OF GERMANY, ALSACE, AUSTRIA & HUNGRY
Riesling of the Mosel, Rheingau, Wachau, Botrytis & more

Maximum of 24 people per session. Book into 8 sessions and receive a discounted rate of $550. There will be 8 wines served per session

On October 20 for International Chefs Day, Le Cordon Bleu Australia teamed up with one of our industry partners, Our Big Kitchen, and former Masterchef ...

As we close the chapter of our Perth campus, we are excited to celebrate the success of our students and wish to congratulate our graduands for their amazing ...