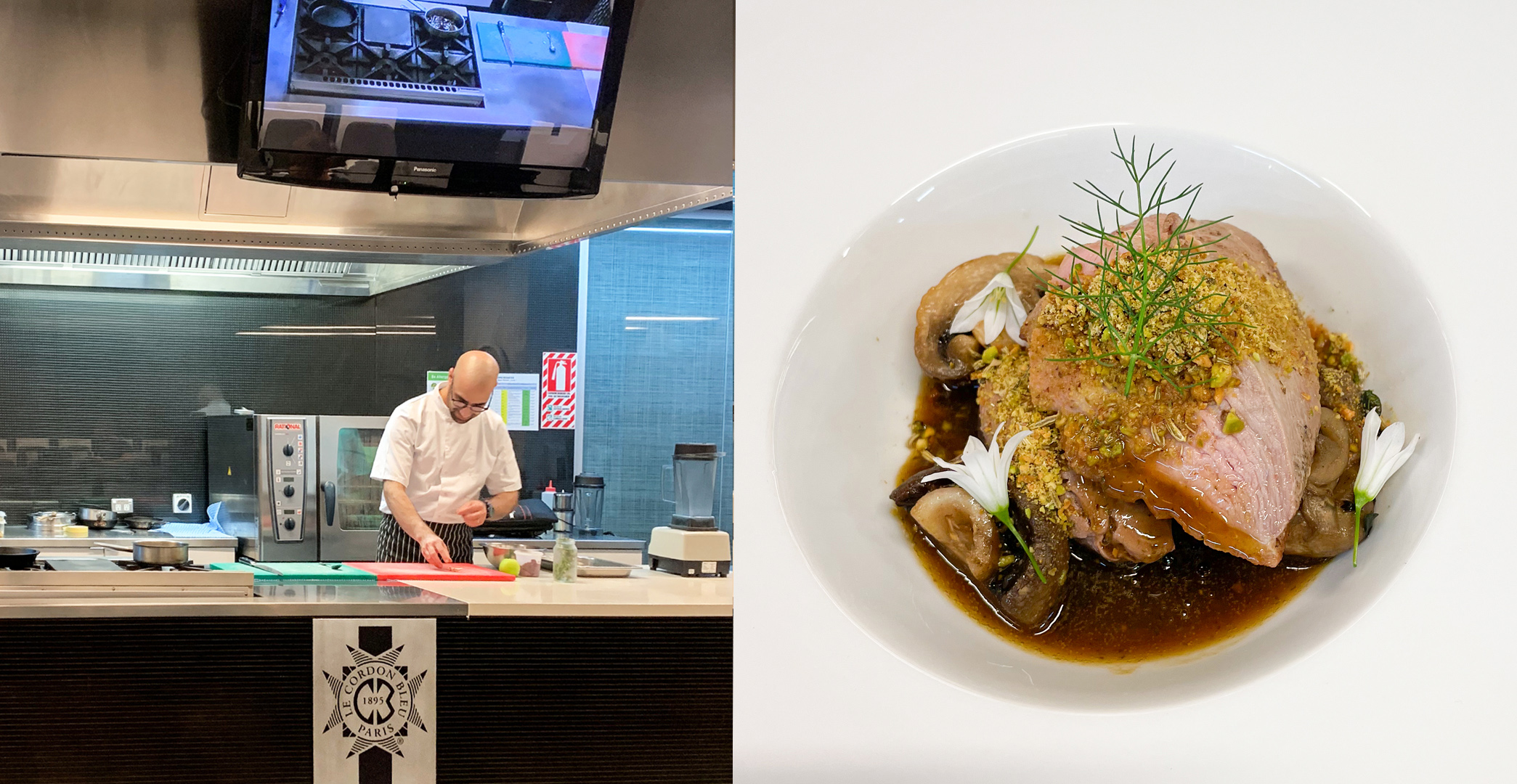 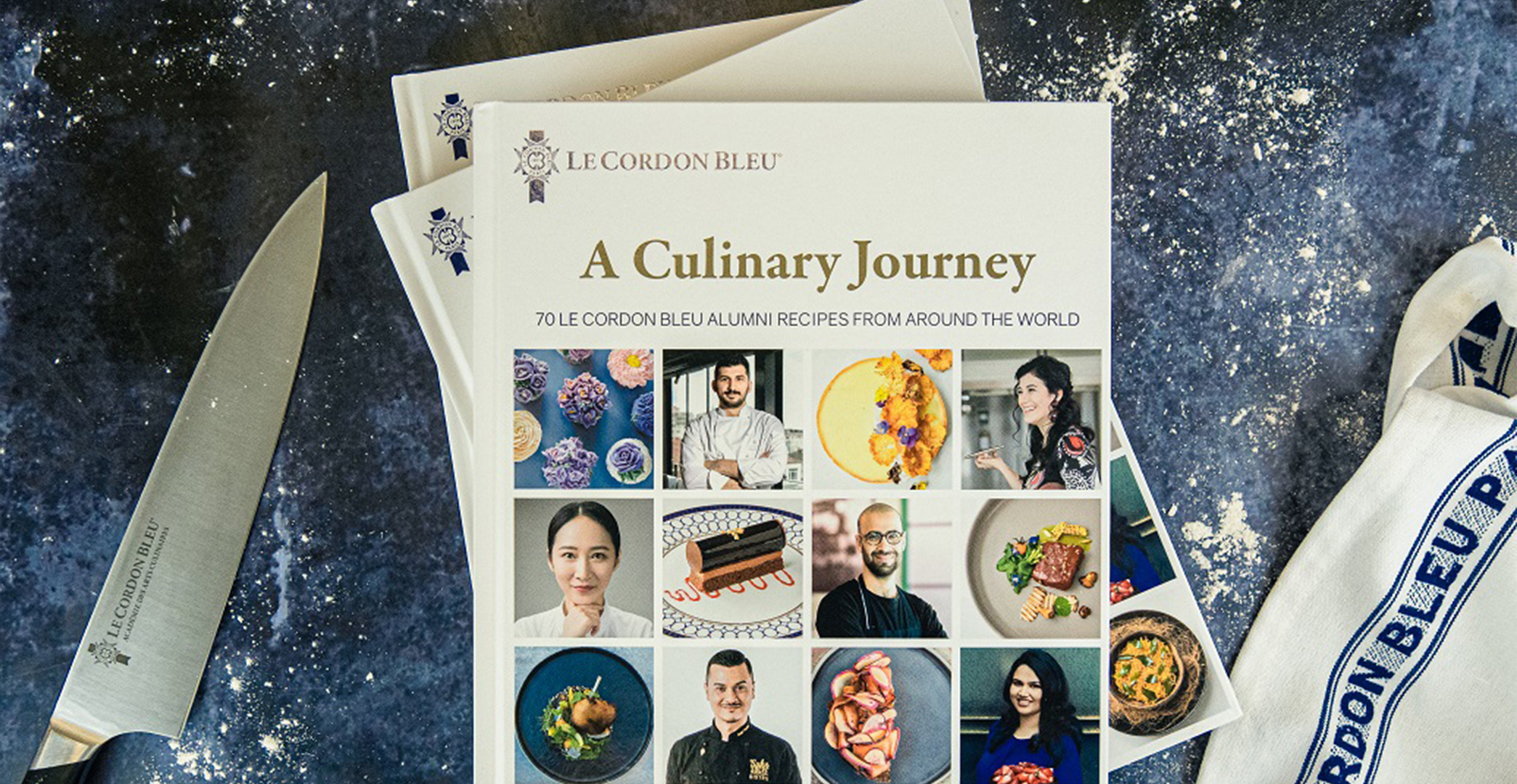 To celebrate 125 years of excellence in teaching, Le Cordon Bleu reached out to alumni including Vaibhav to propose a voyage of unique tastes and flavours. Mixing the great classics of French gastronomy and international cuisine, this collection of 70 recipes offers a glimpse of Le Cordon Bleu alumni’s savoir-faire and their exemplary career paths.

This limited edition is an invitation to take on new culinary challenges coming to you from the four corners of the world. Whether you are a professional chef or simply passionate about food, join us on a journey where you can try something new and discover a world of taste with Le Cordon Bleu alumni.

Contact us to purchase your copy of the "A Culinary Journey". 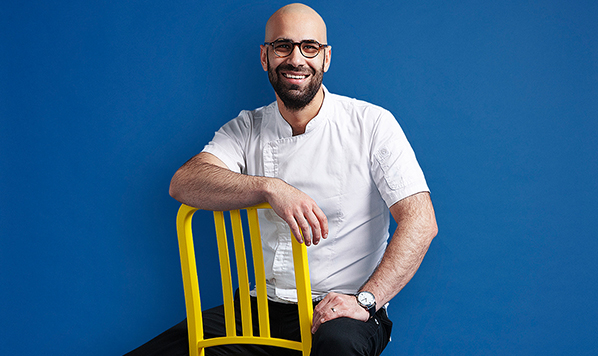 Alumnus Vaibhav Vishen originally comes from a computer science background, an environment that most of us assume to be very different from being in a kitchen. He believes that his approach towards problem-solving, kitchen management and recipe development has been influenced greatly by his past experiences and refined education from Le Cordon Bleu New Zealand. You can learn more about his Culinary Journey in the link below.