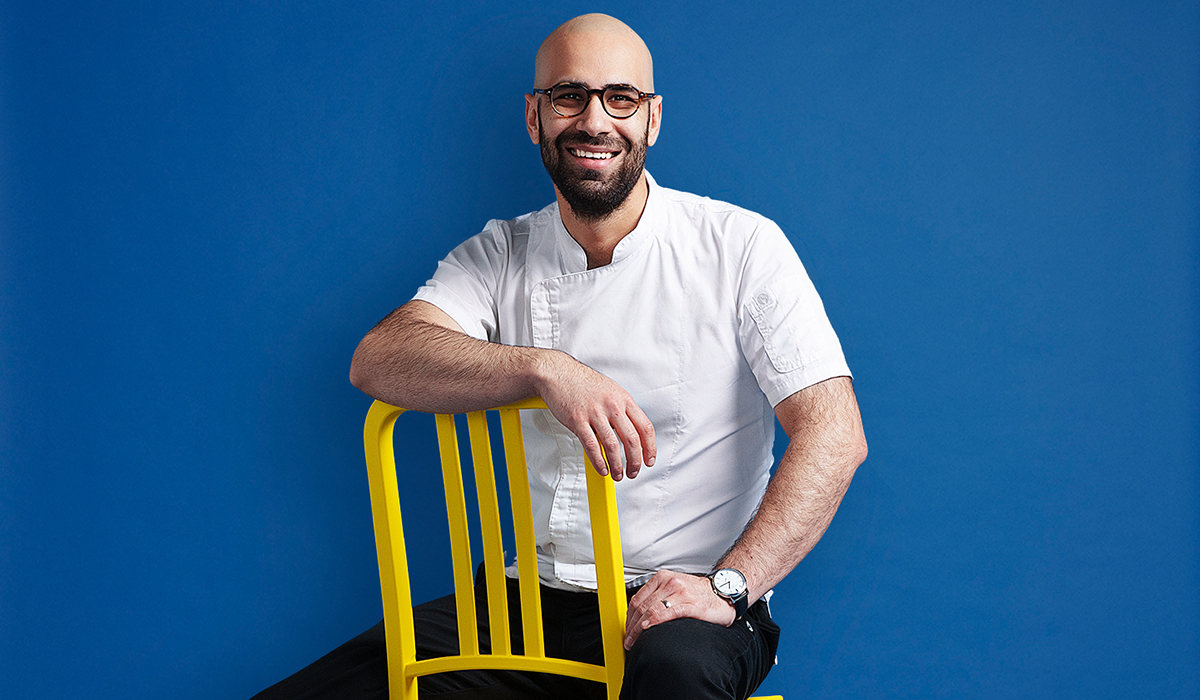 Vaibhav Vishen originally comes from a computer science background, an environment that most of us assume to be very different from being in a kitchen. He believes that his approach towards problem-solving, kitchen management and recipe development has been influenced greatly by his past experiences and refined education from Le Cordon Bleu New Zealand.

After a few years in the tech industry, Vaibhav decided to pursue a career in the field of culinary arts which he thinks is a lot more exciting and from an artist's point of view, expressive and satisfying. He started his career with a yearlong internship in New Delhi, India and later moved to Le Cordon Bleu New Zealand to study the Bachelor of Culinary Arts and Business. He has worked at renowned establishments and was formally the head chef of the fast-paced Mr. Go’s in Wellington and the Spring Kitchen at the DoubleTree by Hilton. He is currently the Executive Chef at Aston Norwood in Wellington and co-owner of The Basement Bar and Restaurant at the Mercure hotel in Auckland. 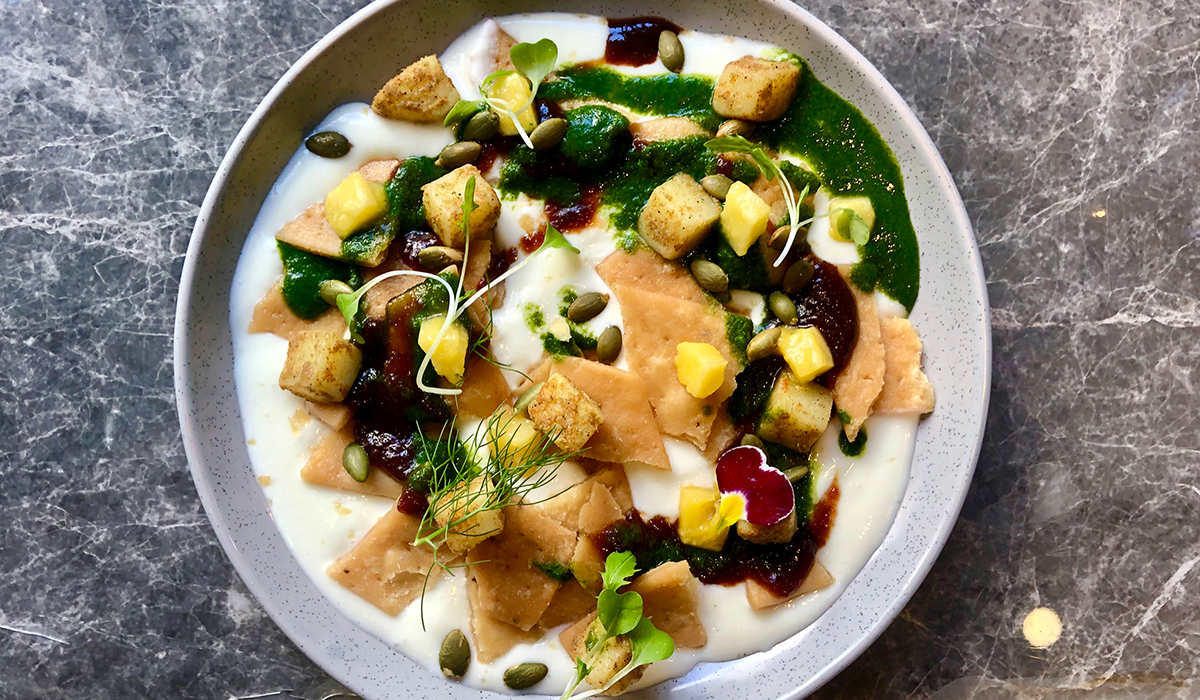 What made you make the change from computer science to Culinary Arts?

When I learnt that it is perfectly normal to be in a career other than being a doctor or an engineer deciding to choose to be a chef wasn’t hard because when you love food and cooking, you belong in the kitchen.

What was your favourite thing about studying at Le Cordon Bleu New Zealand?

The focus is not just on cooking, but also on how we think outside the box. The academic program is designed to make you a thinker. The course explores the history and modern gastronomic practices amongst other areas through a lot of reading, exercises and discussions especially during David Burton's lectures - which has been my favourite part of the course.

How did Le Cordon Bleu New Zealand help you to reach your culinary goals?

Le Cordon Bleu gave me a platform that was a launchpad to my career. Even after graduating, the school never stopped supporting me and catered to all the support I requested. The industry network it introduced me to are all crème de la crème of the culinary arts fraternity, not just in Wellington but also internationally.

Tell us about your biggest achievement since graduation from Le Cordon Bleu New Zealand?

Being acknowledged at Parliament by Minister Paul Eagle for the Wellington International Student Excellence Awards and to be featured in the Le Cordon Bleu international publication The culinary journey. 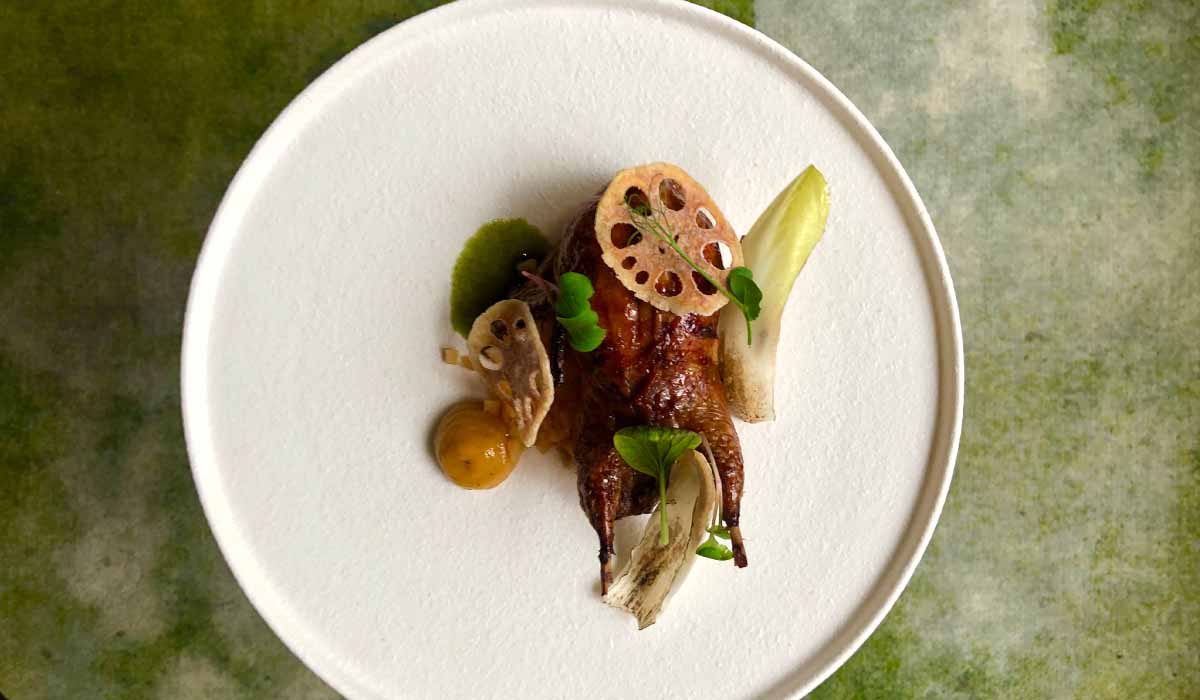 What were your first impressions of Wellington, New Zealand?

A small intimate city with amazing and friendly people.

What are the differences between your classes and lecturers here in Wellington compared to back home?

At home, we were trained to memorise everything and if the concept wasn't written in verbatim we were marked down. Classes at Le Cordon Bleu New Zealand were discussion-oriented and the lecturers were very approachable, they were more than just lecturers, they were also our mentors.

What is your favourite thing about Wellington?

One of the reasons I fell in love with Wellington was the cultural fabric where everyone knew everyone and how people loved the outdoors and the flora. 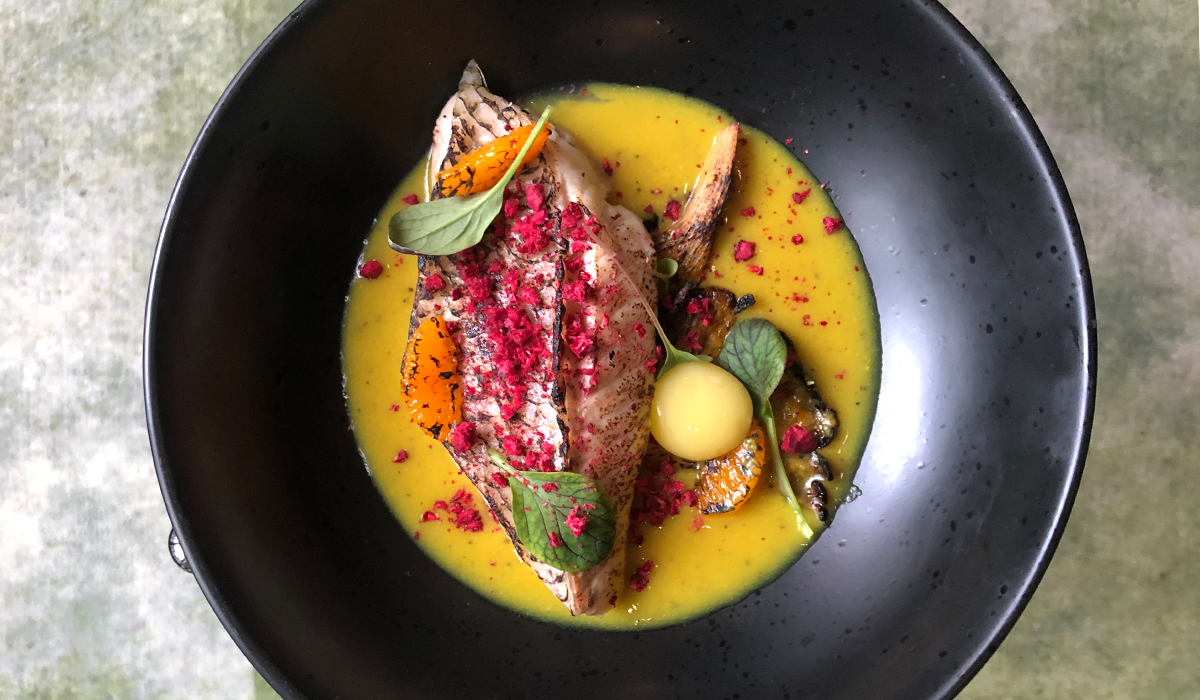