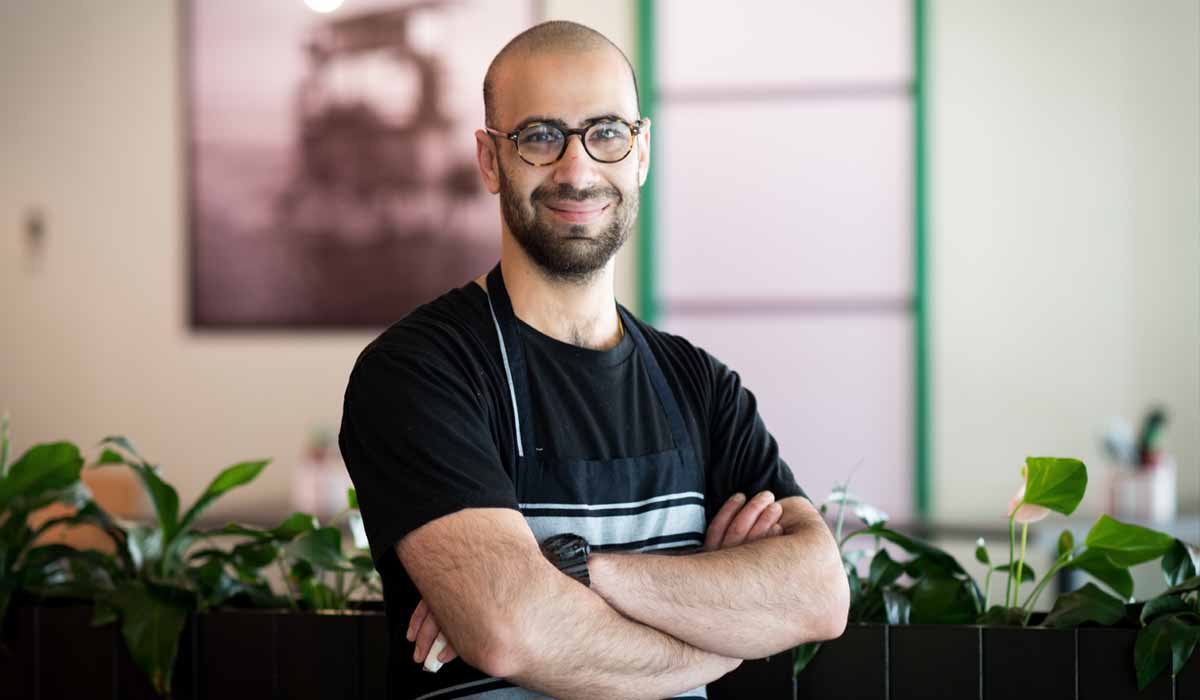 Vaibhav Vishen originally comes from a computer science background, an environment that most of us assume to be very different from being in a kitchen. He believes that his approach toward problem-solving, kitchen management and recipe development has been influenced greatly from his past experiences and refined education from Le Cordon Bleu New Zealand.

After a few years in the tech industry, Vaibhav decided to pursue a career in the field of culinary arts which he thinks is a lot more exciting and from an artist's point of view, expressive and satisfying. He started his career with a yearlong internship in New Delhi, India and later moved to Le Cordon Bleu New Zealand to study the Bachelor of Culinary Arts and Business. He was immediately hired as a sous chef at fast-paced Mr. Go’s in Wellington and eventually after finishing his degree studies at Le Cordon Bleu New Zealand was offered a position as Head Chef at Spring Kitchen, a fine dining restaurant at the Double Tree by Hilton Wellington, where he is currently employed.

A simple mantra: “Start where you are. Use what you have. Do what you can with no inhibitions." That’s what Le Cordon Bleu New Zealand taught us, he says. This has influenced him and his constant yearning to always question, improve and innovate.