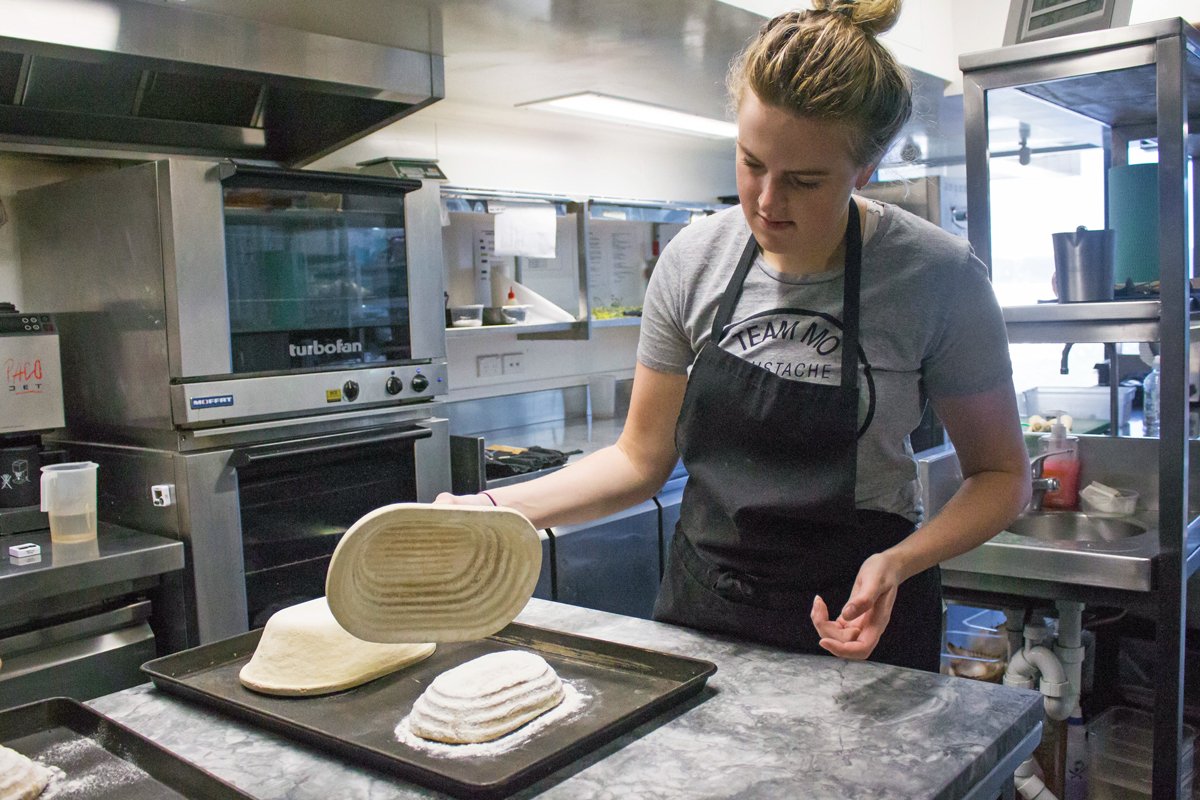 Eilish, what sparked your interest in studying at Le Cordon Bleu New Zealand?

"I was in my last year of college and I was looking at doing a degree at university like everyone else, then I saw that Le Cordon Bleu had just opened a new campus in Wellington. My friends actually talked me into applying - they said that I should follow my true passion. After looking into Le Cordon Bleu’s history and esteemed reputation, I applied. I knew that the learning experience would be a step up from other culinary institutes and that having an internationally recognised qualification would give me a bit of an edge as I’d always wanted to travel with my job."

Tell me about your time here at Le Cordon Bleu New Zealand. What did you study and what did you take away from studying here?

"I studied the Diplôme de Pâtisserie programme – I loved how small the class sizes were as I got a lot more one-on-one tuition time with the Pâtisserie chefs. One thing I took away from studying at Le Cordon Bleu New Zealand is the importance of cleanliness & presentation of your workspace, your equipment, your uniform etc. it’s a habit that has always stuck - and of course the pastry techniques that I use on a daily basis."

Tell me about where you worked once you finished your degree.

"I worked at Charley Noble for two years once I graduated from Le Cordon Bleu New Zealand. Charley Noble has one of the biggest kitchens in Wellington so we did huge services and worked quite long hours. Working in this environment taught me how to stand up for myself. Coming into an environment that was very male-dominant, as a young chef I felt like I got pushed around quite a bit when I first started there. Once I began to stand my ground, everything changed and I began to enjoy my position a lot more.

I then went over to Whitebait to cover for their Pastry Chef. I loved working at Whitebait as the kitchens were very spacious and the pastry section was more developed. The main difference between Charley Noble and Whitebait was that whilst the services were still large, the desserts were a lot more complex and there was a lot more to put on the plate within the same timeframe. That was quite a big learning curve." 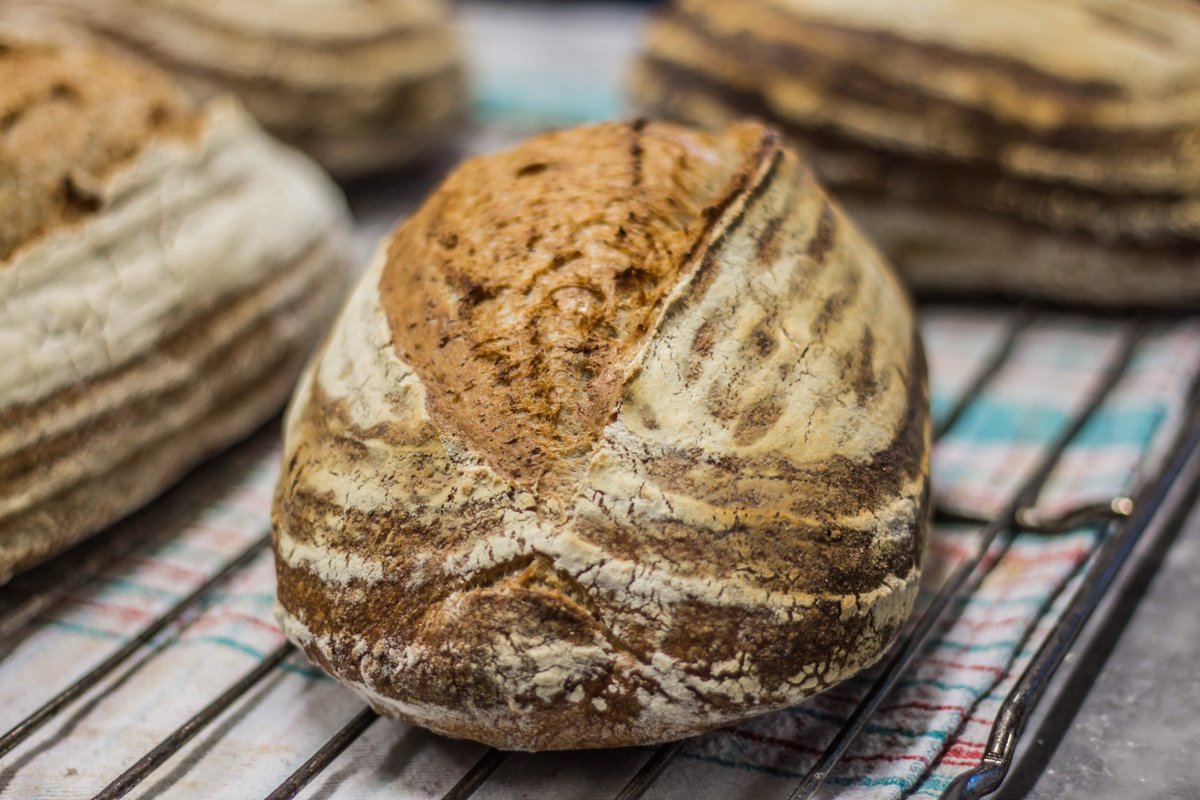 Tell me about your experience working overseas.

"I first moved to Copenhagen and began to work at a restaurant called Leaven. It was such a great experience as I was in charge of all of the bread for the restaurant. The restaurant actually sent me to a traditional Danish bakery for a few weeks to learn all of the Danish techniques/ways of baking which was great as they were quite different to the traditional French ways that I’d been taught at Le Cordon Bleu New Zealand. I then travelled to Scotland and worked at a restaurant in the highlands called Monachyle Mhor. It was very secluded so a lot of the meat and vegetables on their menu were either wild, foraged, or from their own farm. A lot of ingredients on the menu were also seasonal."

What was the main difference between working overseas in places like Denmark and Scotland compared to New Zealand?

"The great thing about Denmark and Scotland was the quality of their produce. They took so much pride in it and always tried to showcase as much of the local produce as they could through their cooking. They were also hugely into preserves and fermentation. These practices helped to minimise food waste and made the restaurant more sustainable." 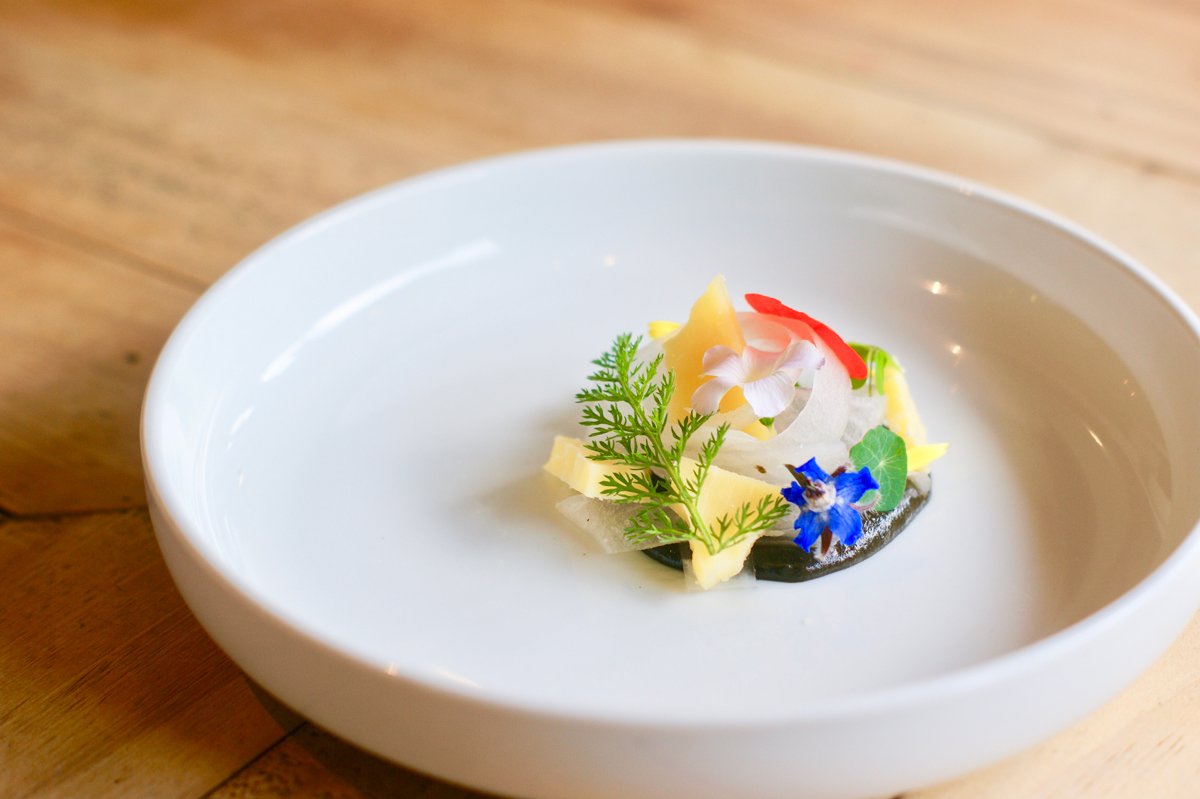 Tell me about your pop up restaurant, Mahi.

"So myself, my partner Keir and our friend George decided to do a pop-up restaurant in Wellington. We’d all met at Charley Noble and were all coming down to Wellington, so we threw around the idea of creating a pop up. We wanted to do something that was fun and for ourselves - we had a lot of friends who were doing the same thing over in Copenhagen, so we thought we’d give it a go. We contacted Asher, the owner of Hillside, and asked if we could do a pop-up at his restaurant. Asher was absolutely amazing about it and so supportive of our idea. He said that as a young chef he got told no a lot and that the only way to change ageism within the Wellington Hospitality industry was to give proper support to young chefs – especially those wanting to do something different." 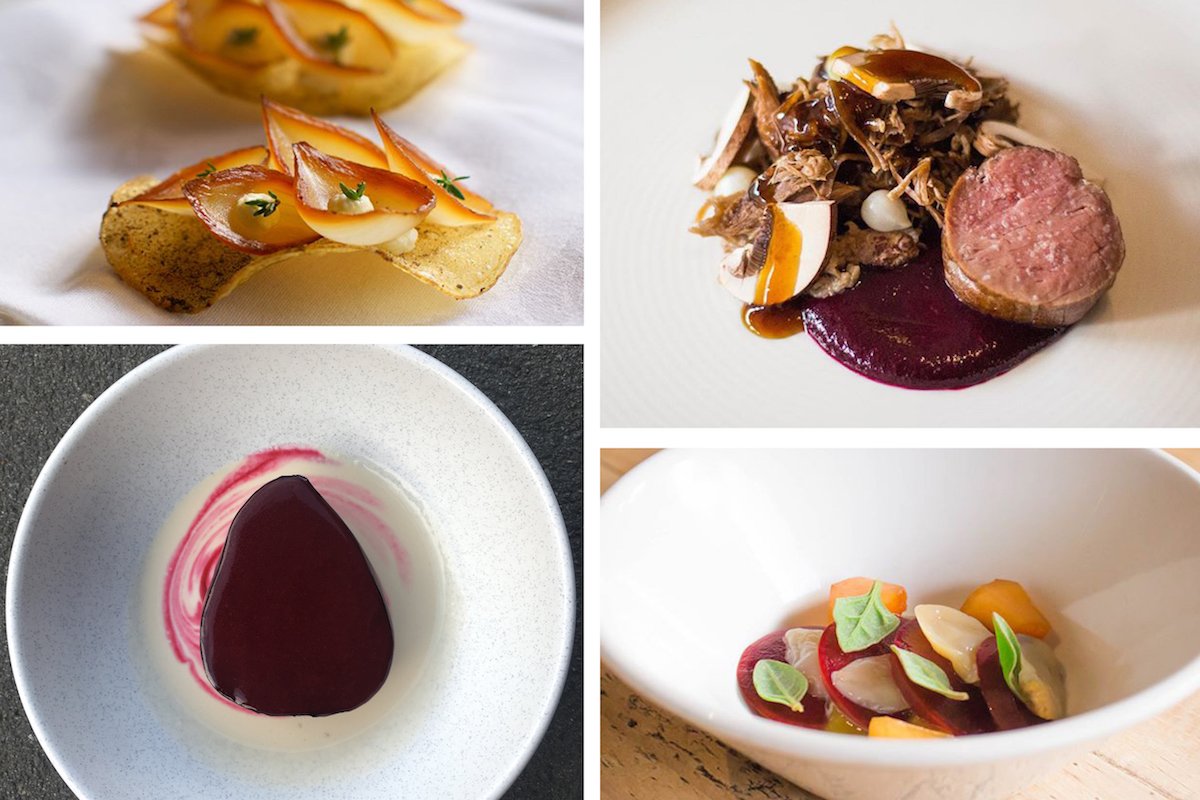 "Mahi was really fun as we got to show the public and our family & friends our style of food. It was great as we had the freedom to put what we wanted onto each plate and didn't have it influenced by any chefs other than ourselves. It was very collaborative – no one was in charge of any specific section and everyone had different skills and ideas to bring to each of the dishes. We got two of Whitebait’s front-of-house staff to come and work for us for those two nights – they were really amazing and made everything run like clockwork, Asher was also there to do the wine pairings for each of the dishes. The food we served was defined as “very kiwi.” We foraged a lot for local seasonal ingredients to use. As the pop up was held at the end of summer, we were fermenting and preserving a lot of ingredients that were going out of season in the summertime and pairing it with a lot of ingredients that were fresh coming into the autumn season. Each dish had a preserved and a fresh element to it, the food was simple and tasty, with no unnecessary components."

What is next for you and your career?

"I am moving to London in a few weeks to live and bake there. I find that cheffing is the easiest job to travel with. Kitchens are almost always international so there are never any major language barriers and it’s such a great way to meet people and discover new places."