A culinary star on the rise 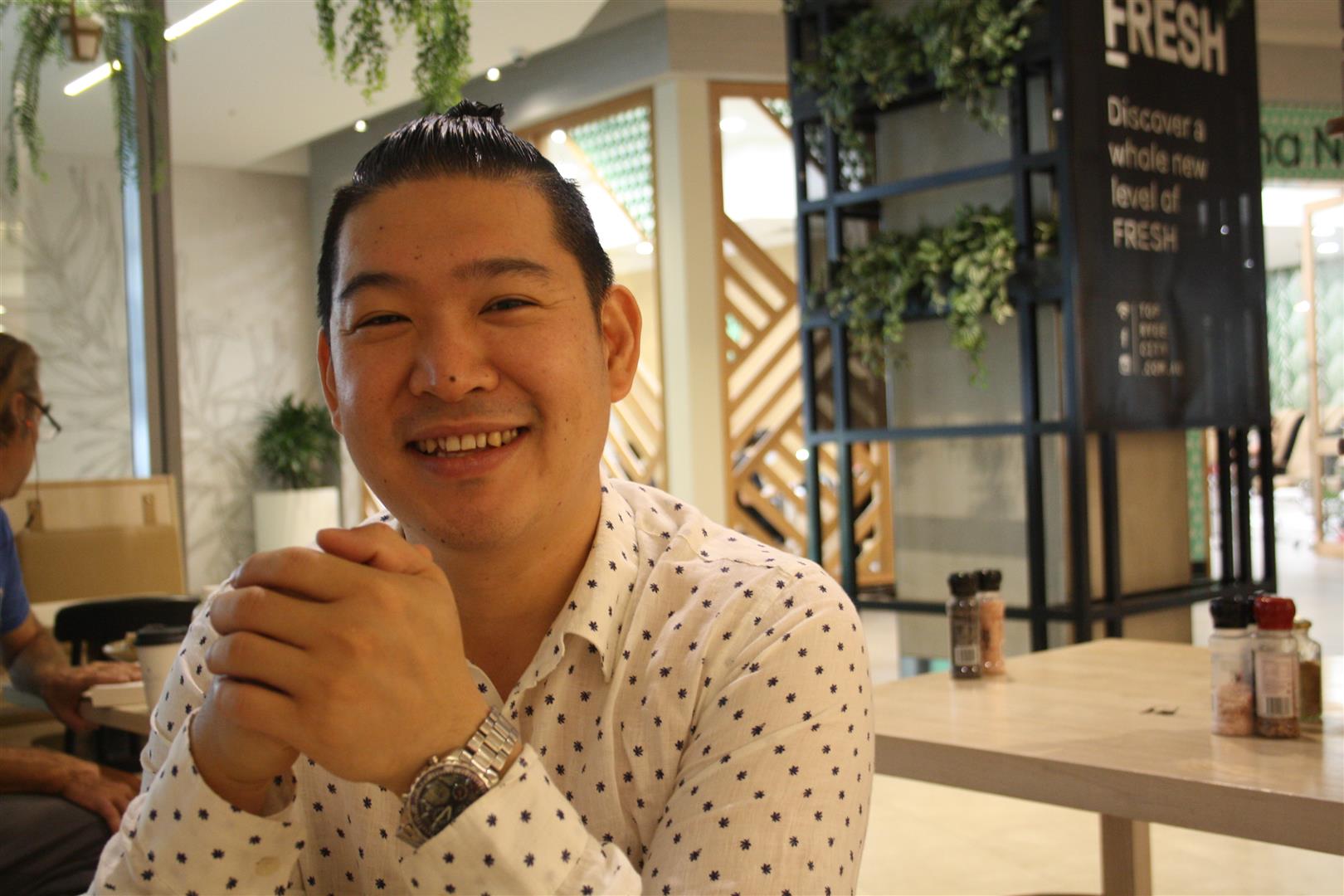 Award-winning alumnus Son Sewoo is Head Chef and General Manager at General Chao in Sydney. His star has been on the rise since graduating from Le Cordon Bleu Sydney with an Advanced Diploma of Hospitality Management in 2010.

Over the last 10 years, Sewoo has amassed an impressive collection of culinary awards including: Silver at Dilmah High Tea competition Australia 2013; Gold at Oceanafest Perth Australia 2013; Gold at CCC Sydney Australia 2012, and 2 Gold/2 Silver at Fine Food Show Sydney Salon Culinaire in 2011/2013. In his previous role as Chef de Cuisine (Sovereign Room) at The Star Casino, he was thrilled to receive the company's Leader of the Month award.

Sewoo credits Le Cordon Bleu for teaching him the management and culinary skills required to excel as both a chef and a leader. Studying an Diplôme Avancé de Gestion Culinaire (SIT60316 Advanced Diploma of Hospitality Management) at Le Cordon Bleu gave him the confidence essential to leading a team.

“The entire curriculum at Le Cordon Bleu Sydney gave me such a solid foundation, not only in culinary techniques, but providing a high standard of hospitality management. It has taught me how to be outstanding in every single moment.”

He also believes in maintaining a humble and approachable attitude in the workplace. When asked about his work principle and advice to graduating students, he answers both questions with a simple reply: “Always stick to the basics and be open minded as a humble chef”.