10 Most Iconic Food Scenes in Movies 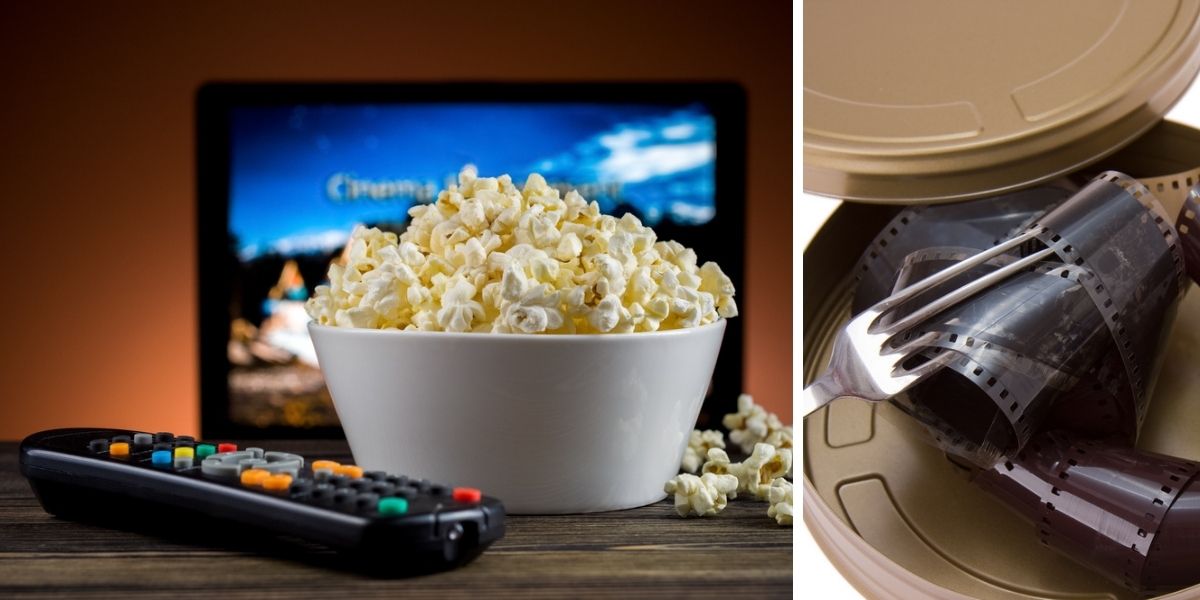 “I am quite convinced that cooking is the only alternative to filmmaking.”
- Warner Herzog (German film director)

Hidden meanings. Emotions. Character development. Throughout history, food has played a significant role in delivering and supporting key messages across various art forms. With food centred around many cultures, traditions, and roles, it is no wonder that food used in film has had such an affect in portraying significant meanings. From questioning traditional roles to using food as a metaphor for identity or status, food has played a key role in communicating a colourful spectrum of narratives and notions in moving pictures. So, what movies come to mind when you think of the most symbolic food scenes in film? Get ready, you’ll never watch these films in the same way again!

In no particular order, here are our 10 most iconic food scenes in film and why we chose them:

Food has played an essential role in films throughout history to today. Portraying an array of symbols and ideas, the use of food has revealed messages in movies from a unique and relatable perspective to us all. Through exploring food in art, we can further understand cultures, history, religion and most importantly, each other.

Which film has your favourite food scene?