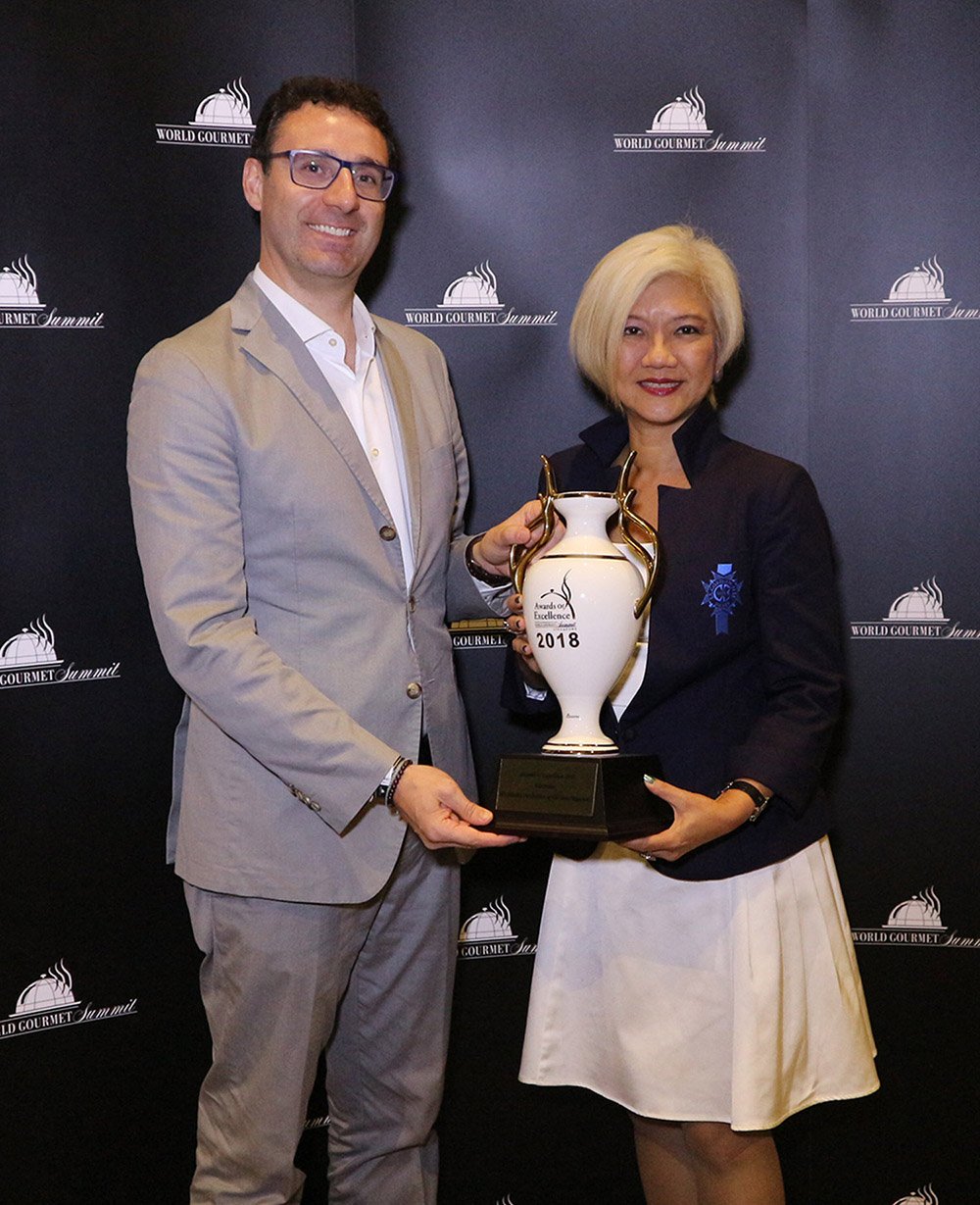 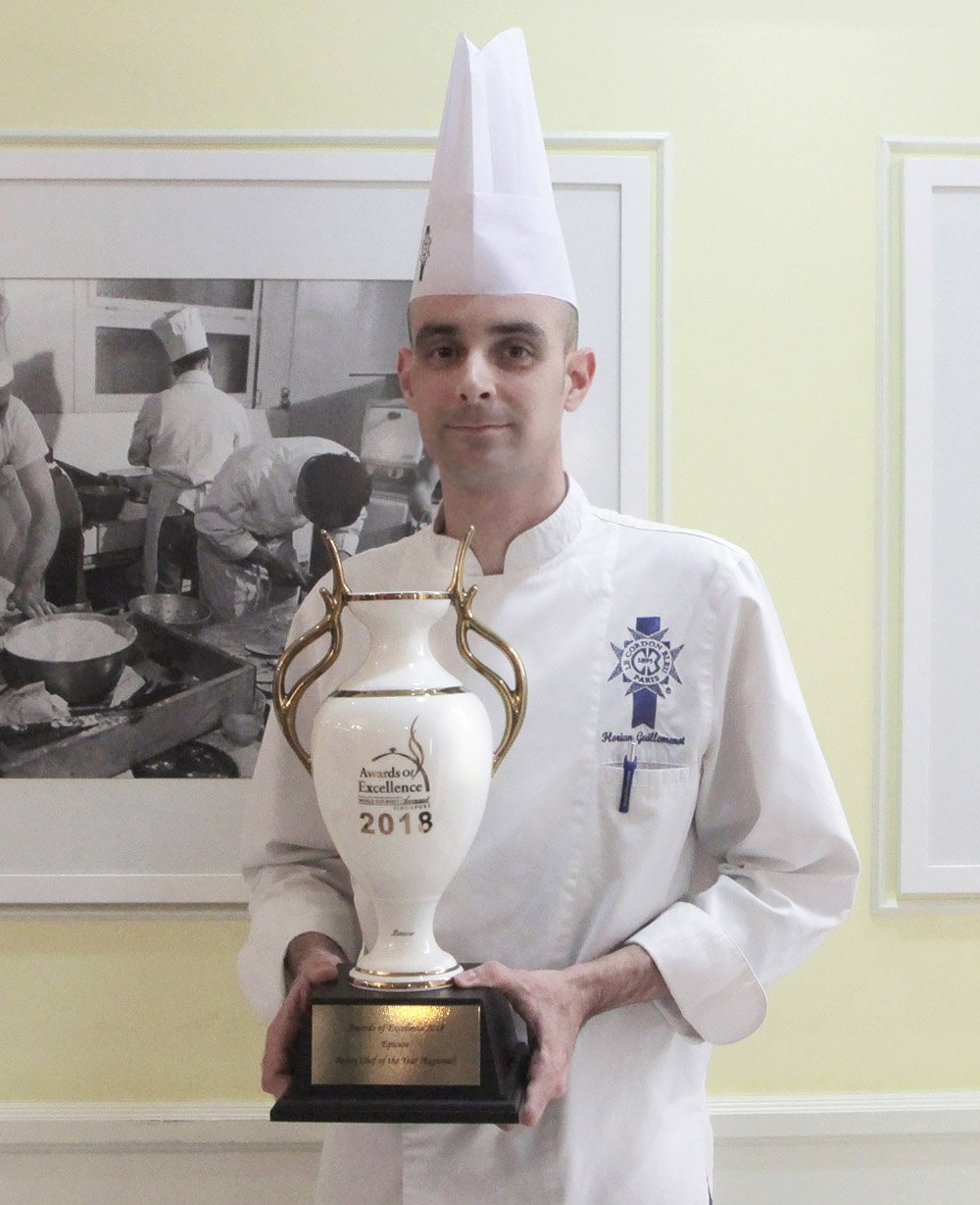 It's without a doubt that the Institute is the best in the Region as it had been awarded the title twice, once in 2016 and this time around. 5 finalists which consisted of top culinary schools from the Region were shortlisted for the grand final rounds .after the first round of public voting and elimination by invited F&B professionals and juries.

A predetermined group of key industry decision makers will evaluate all finalists and subsequently select the most outstanding to be crowned winner of the award. The winner with the highest points will be selected. The results are then submitted to an independent auditor. 5 finalists which consisted of top culinary schools from the Region were shortlisted for the grand final rounds.

Bagging the award twice within the span of 2 years recognises that Sunway Le Cordon Bleu has proven itself to be the benchmark for distinction in the Culinary Education which delivers Grande Diplome, Diploma in Cuisine, Diploma in Patisserie and Diplome De Boulangerie in state of Arts Kitchens taught by a team of Le Cordon Bleu Master Chefs

Which is why since his apprenticeship in 2000 at the Sainte Anne catering school in Saint-Nazaire in the south of France and training at Nantes, Chef Florian’s love for chocolate work, showpiece and pastry technology, has taken him all over the world to spread the joys of patisserie.

Armed with myriad certificates and the experience of working at the 5-star Royal Thalassothérapie at La Baule, he left his homeland for Oslo, Norway to ply his craft at the international relais dessert called Pascal, as well as the Bristol Hotel as a Chef de Partie Patisserie before journeying to Scandinavia, Finland, where he was a Pastry Chef of a French pastry shop called Frambois.

Chef Florian then returned to France to obtain his Master Diploma of Pastry (BM patisserie) at the National Institute of Bakery and Pastry (INBP), where he was invited to share his patisserie talent as a trainer at the INBP in France, South Korea, Luxembourg, and Russia.

After four years, he left INBP to travel to Japan as pastry chef for a year and then joined Le Cordon Bleu Malaysia in 2015 as Pastry Chef Instructor.

The 2 awards were presented by Electrolux and Epicure respectively at the awards ceremony on 3 April in Singapore.

The Award dubbed the "Oscar" of the local and regional hospitality and culinary industry, not only recognises the courses delivered by Sunway Le Cordon Bleu Institute are that which nurture expert knowledge within the culinary field, but the triumph marks its pedigree as a top culinary school which is a class above with award winning chefs. 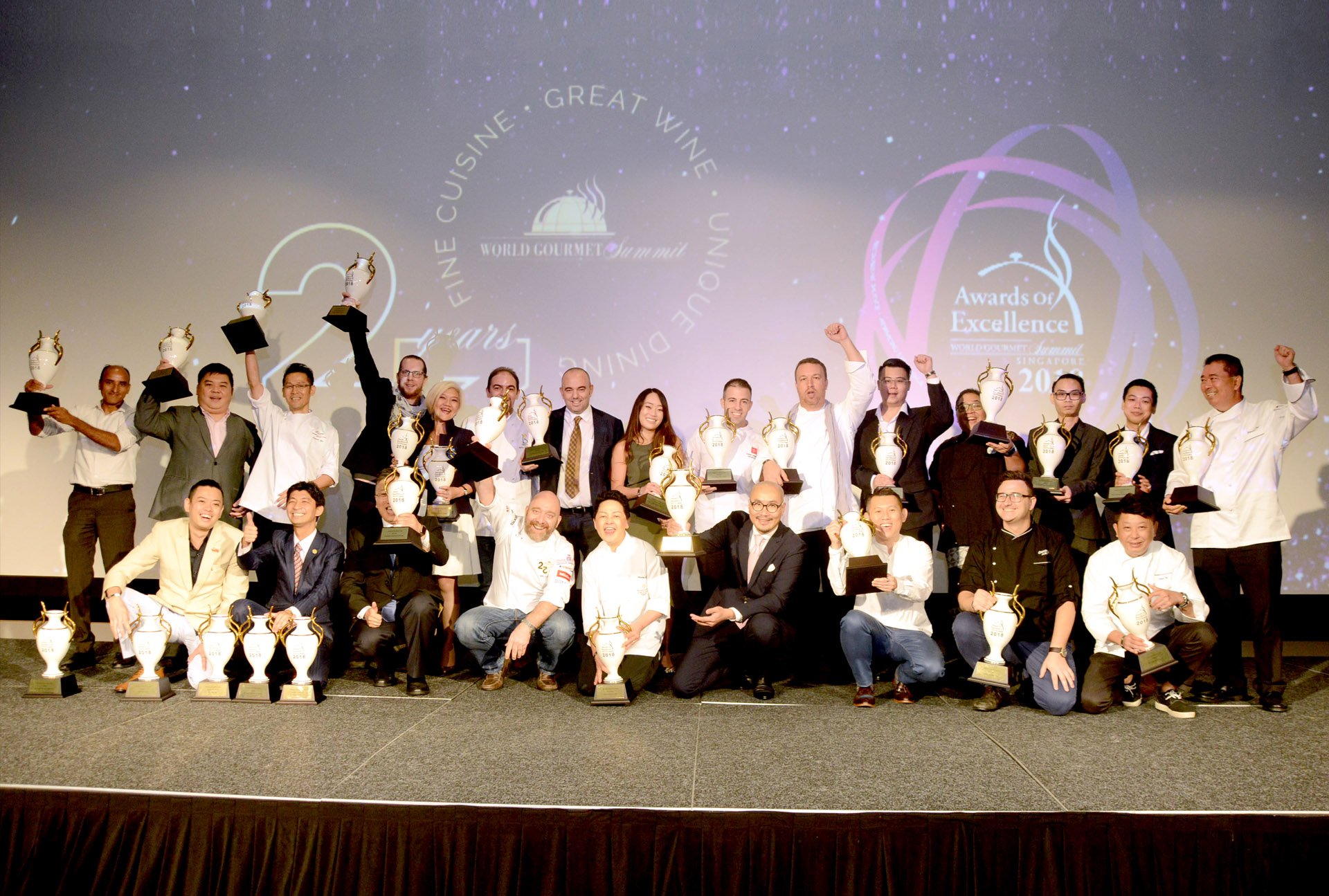