Why French culinary skills are essential 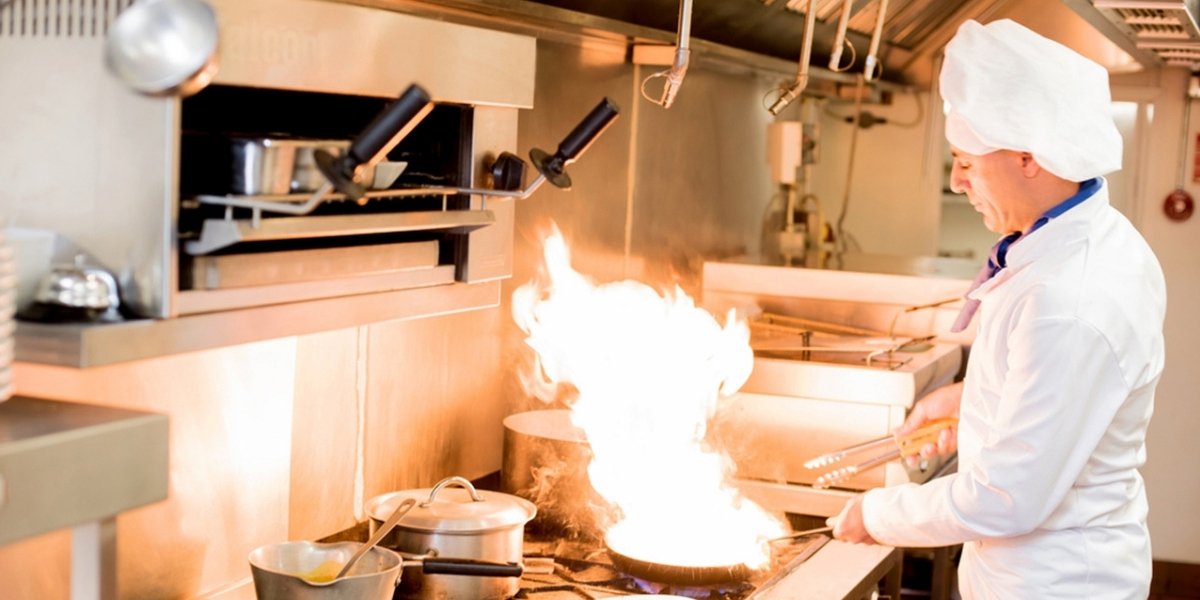 Many modern menus served in fine dining restaurants push culinary boundaries with unique flavours from around the world. Chefs experiment with ingredients and flavour profiles from eastern cultures, creating unique modernist styles.  With the door opened to eastern and non-traditional culinary innovation, what place does traditional French cooking hold in today's culinary landscape?

The history of French cooking

France is the birthplace of the accomplished chef.

The beginning of French cuisine is historically attributed to Italy, whose chefs were considerably ahead of the time and already experimenting with garlic, truffles and dishes such as lasagna during the 15th and 16th centuries. French cooking styles began to break away from their Italian influences in the preceding centuries, with the advent of haute cuisine. La Varenne, considered the father of haute cuisine, published Le Cuisinier Francois (The French Cook). This text can be considered the first true French cookbook, and documented the first systematic approach to food preparation - governed by rules and principles.

Over time, La Varenne's techniques were refined by French chef Marie-Antoine Carême and his successor, Georges Auguste Escoffier. A chef and restaurateur, Escoffier was also an internationally renowned culinary writer. His most famous work, Le Guide Culinaire (The Culinary Guide) provides the framework for many popular culinary techniques today. Most notably, he refined the five mother sauces inherent to French cuisine and outlined a structure for modern kitchen management, known the Brigade System.

These practices developed throughout French history are still the foundation for today's professional chefs, with traditional French techniques, such as the flambé, are integral to contemporary cooking. 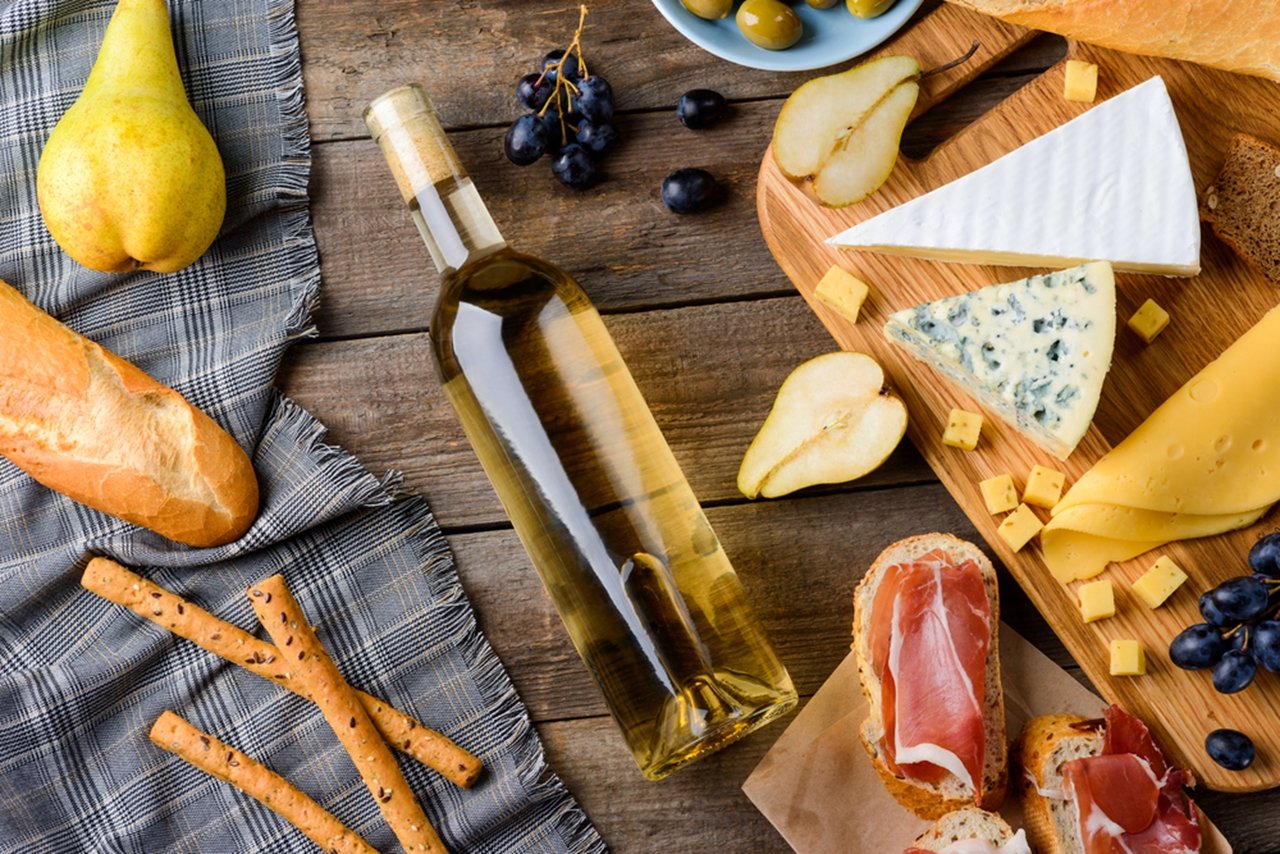 French culinary skills and techniques are universally applied. Regardless of the dish being prepared, the rigid structure of French cuisine provides a basis on which to build appropriate flavours, textures and aromas.

There is a logical sequence that underpins French culinary techniques to achieve consistent results in each cooking practice - whether sauteing, roasting, or braising, the end result can be determined. Meanwhile, structures such as the mise en place allow professionally trained chefs to approach dishes in a controlled and organised manner. Escoffier's Brigade System continues to define roles in the modern kitchen to this day.

In order to enter the culinary world, chefs need to master French cooking techniques before developing their own unique style.

To join the next generation of expert chefs apply to study at the world's leading French culinary school, Le Cordon Bleu.