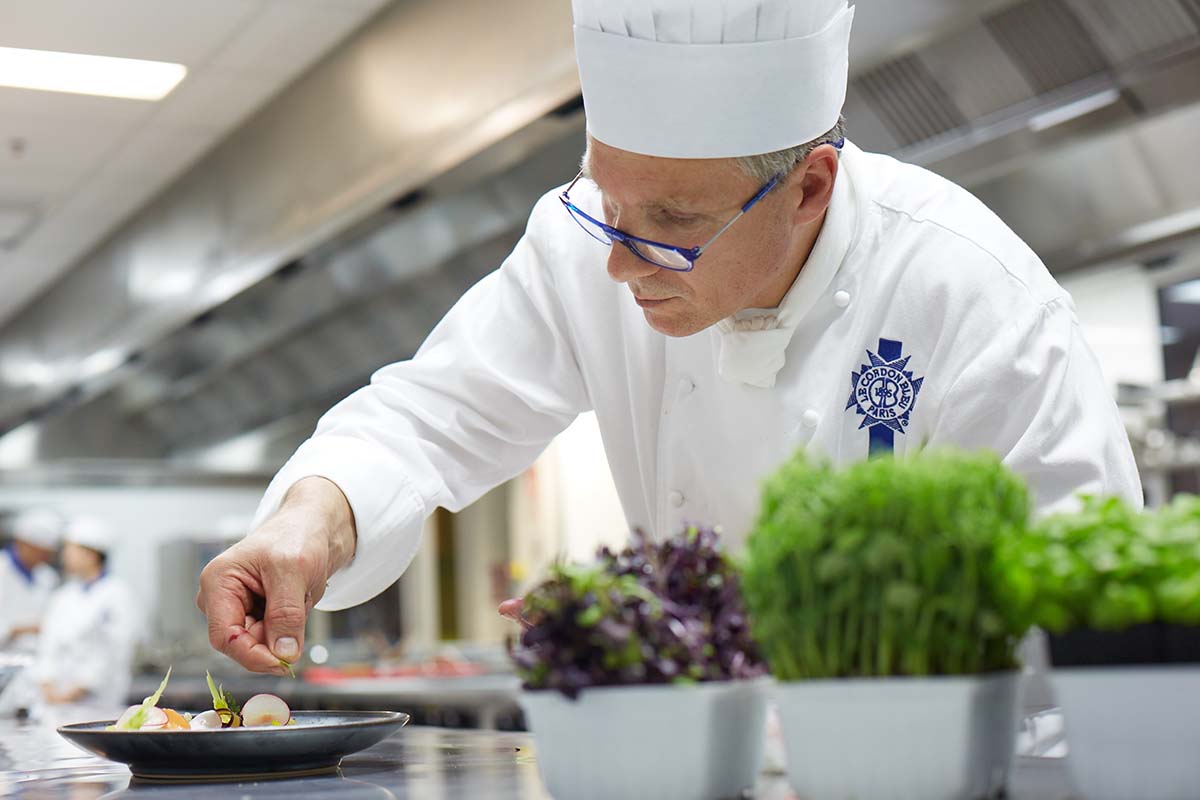 A Day In France

Spend the day celebrating French cuisine. There will be many opportunities to sample and learn about French cuisine throughout the day. Say bonjour to coffee and fresh croissants on arrival, then on to a demonstration class highlighting French cuisine, tuck into Le Goûter the French afternoon-tea with an assortment of French patisserie and macarons, with a quiz to test your French skills, and a fun and creative champagne masterclass. 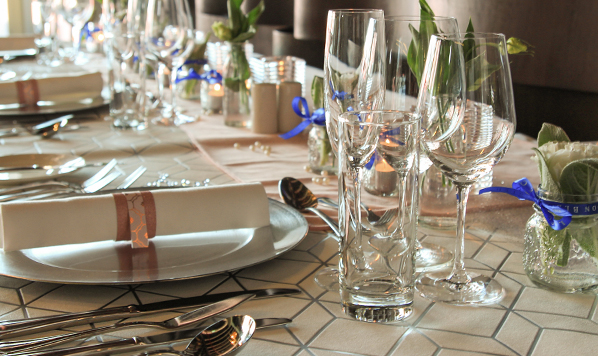 A Tour Of France

Transport yourself to France and indulge in a special five-course wine-matched degustation menu inspired by regions of France nostalgic to our talented French chefs. Le Cordon Bleu New Zealand chefs will be hosting the indulgent degustation dinner with an educational discussion around each course and its inspiration.

The name Le Cordon Bleu has been used in relation to culinary excellence since the 16th century when King Henry III created one of the most important orders in France, “L’ordre du Saint-Esprit.” Symbolising this order was the cross of the Holy Spirit which hung on a blue ribbon or un cordon bleu. Due to the prestigious nature of this Order and the luxurious feasts accompanying their ceremonies, the name Le Cordon Bleu became well recognised and celebrated.

Today, Le Cordon Bleu has a presence in over 20 countries with more than 35 international schools. Students are taught by Master Chefs, of which the majority come from Michelin-starred restaurants or are winners of prestigious competitions and titles such as “Meilleur Ouvrier de France”. They pass on their knowledge of classic French cuisine and modern culinary techniques to their students.