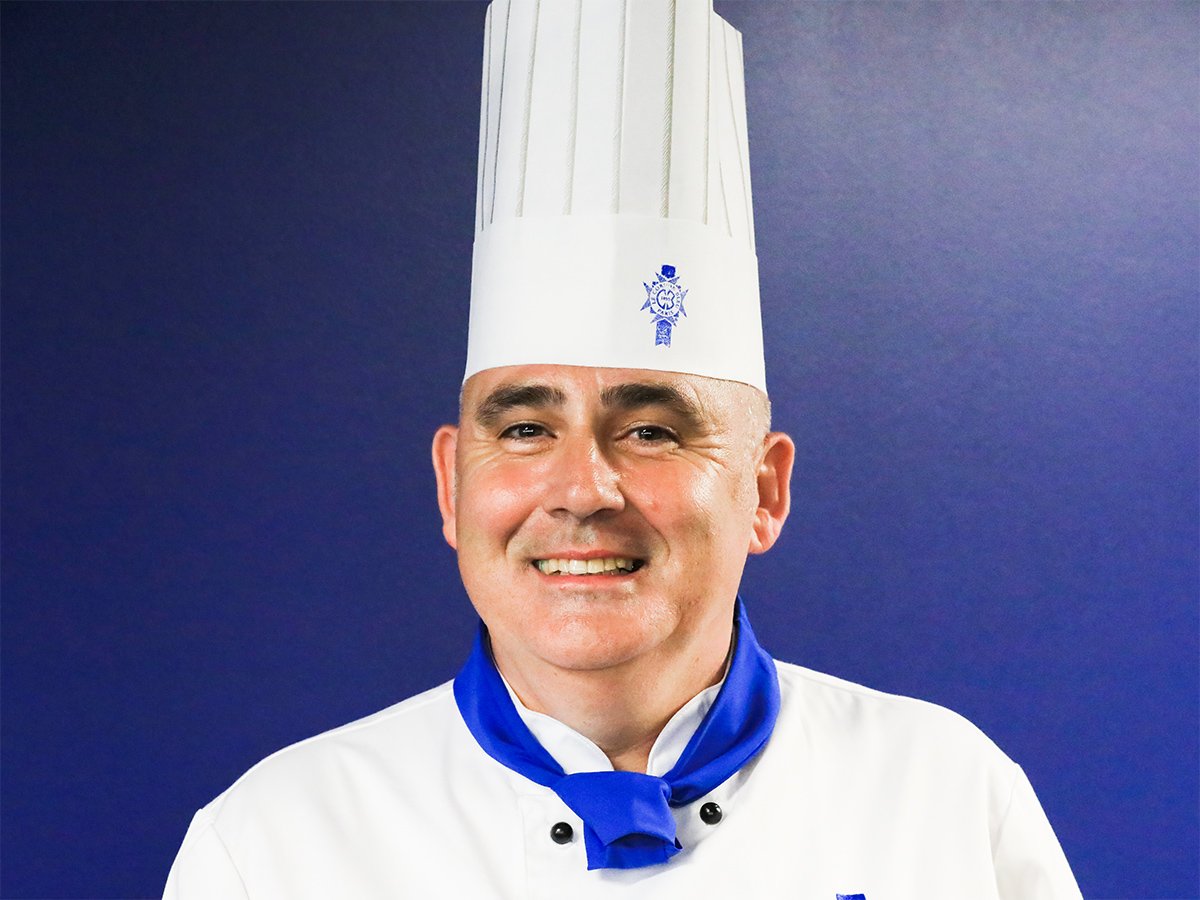 With an international career spanning 3 decades, Tom Milligan is set to excite and inspire the next generation of Australian chefs with his incredible wealth of knowledge.

“With the food industry on the cusp of innovation and change, this is a perfect time for me to take on the role of Australian Technical Director at Le Cordon Bleu. There are so many facets to the industry now, and the fact that you no longer have to be locked into a commercial kitchen, means great opportunities also exist for food writers, bloggers and food stylists.”

Having worked all over the world, Tom believes Australian chefs are more innovative than our overseas counterparts due to the quality of produce available and because Australian chefs are not restricted by a particular heritage. “In Europe you want to push forward but are ultimately restrained by tradition, whereas in Australia, our chefs come from a melting pot of different nationalities, so they tend to be more freestyle.”

It is this freestyle approach to food that Tom believes is driving the trend towards plant based diets and sustainability.

Key awards and achievements include winning the Seppelt Menu of the Year competition, and being chosen to represent Australia at the prestigious Bocuse d’or Culinary competition in Lyon France. Tom is also a member and past President of the Melbourne Chef Association Les Toques Blanches and Vice President of the Academie Culinaire de France Australia.