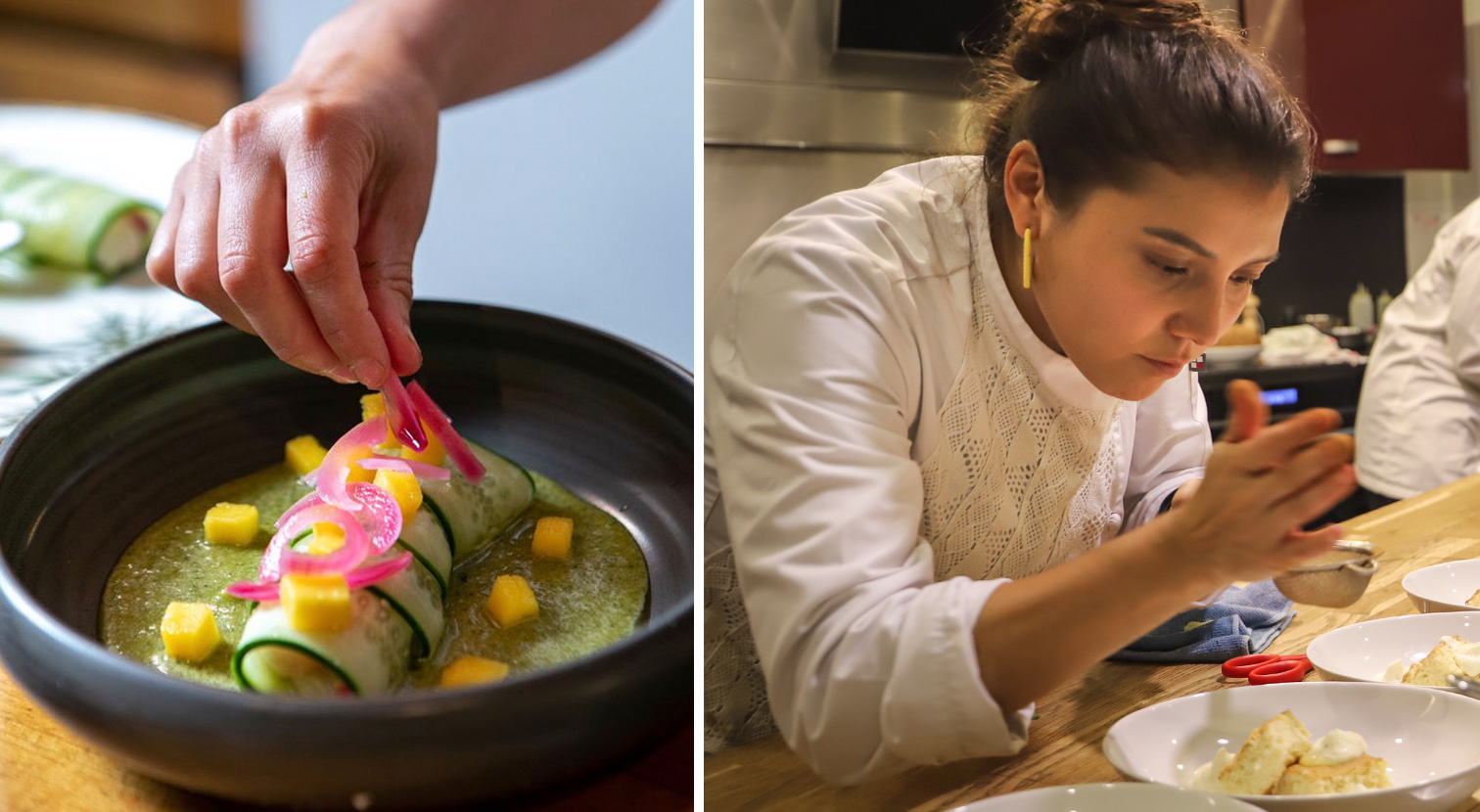 Tania Cuevas, originally from Mexico, has been passionate about gastronomy since she was very young. She started cooking to offer revised Mexican cuisine from her French culinary journey in Paris. Based in Miami, she now offers her services as a private chef and caterer for corporate and social events, and yacht catering. Her company is recommended by the Gault et Millau guide.

Can you introduce yourself?
My name is Tania, I was born and raised in Mexico City, where I learned to cook. I studied Restaurant Management, then I was the private chef for the Mexican Minister of Health in Mexico City, and after that I decided to expand my knowledge in French cuisine, going to study at Le Cordon Bleu in Paris.


How did you get to know Le Cordon Bleu Paris?
Since I was in Mexico, I always dreamed of studying there.


What was one of the most important things you learned while studying?
The basics of French cuisine and its gastronomic culture, but above all the respect for each product of the regions of France and the respect for the artisans.


Do you remember your first day of class? What was it like?
It was very exciting! I was a bit nervous because I didn't speak French, but it was incredible to meet such an international environment where everyone is passionate about cooking. It has been one of the greatest moments of my life so far.


What have you achieved since graduating from Le Cordon Bleu Paris?
I managed to work in some of the most renowned kitchens in Paris for 4 years, such as the Ritz and Fouquet's.

In the Ritz, I worked at the Events, Banquet, and Catering cuisine, where we organized events for up to 300 people, corporate events, social events, weddings, brunches, etc.
In Fouquet’s, I worked both in the restaurant part (brasserie)as well as in the events.

Then I set up my catering company. It started as a private chef company in Paris in 2020 and little by little, thanks to the trust of my clients, it grew and now we do events for up to 200 people.

Currently, in Miami, we organize corporate and social events, and yacht catering, I am the Executive Chef and I am in charge of the planning and organization of the event, creation of menus, costs, relationship with suppliers, and contact with the client to adapt the menus according to their needs.


What do you like most about your job?
I am passionate about cooking and dealing directly with customers.