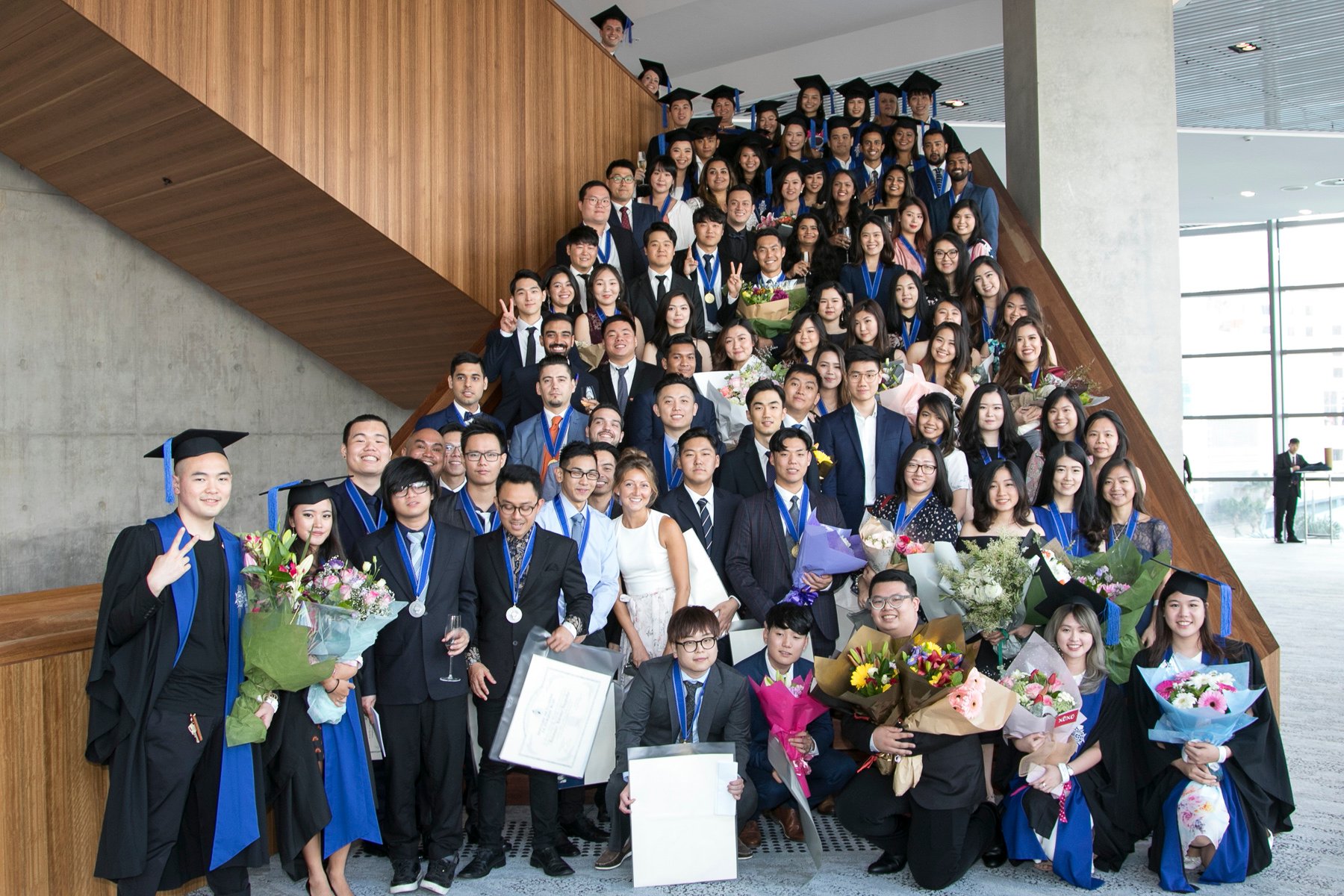 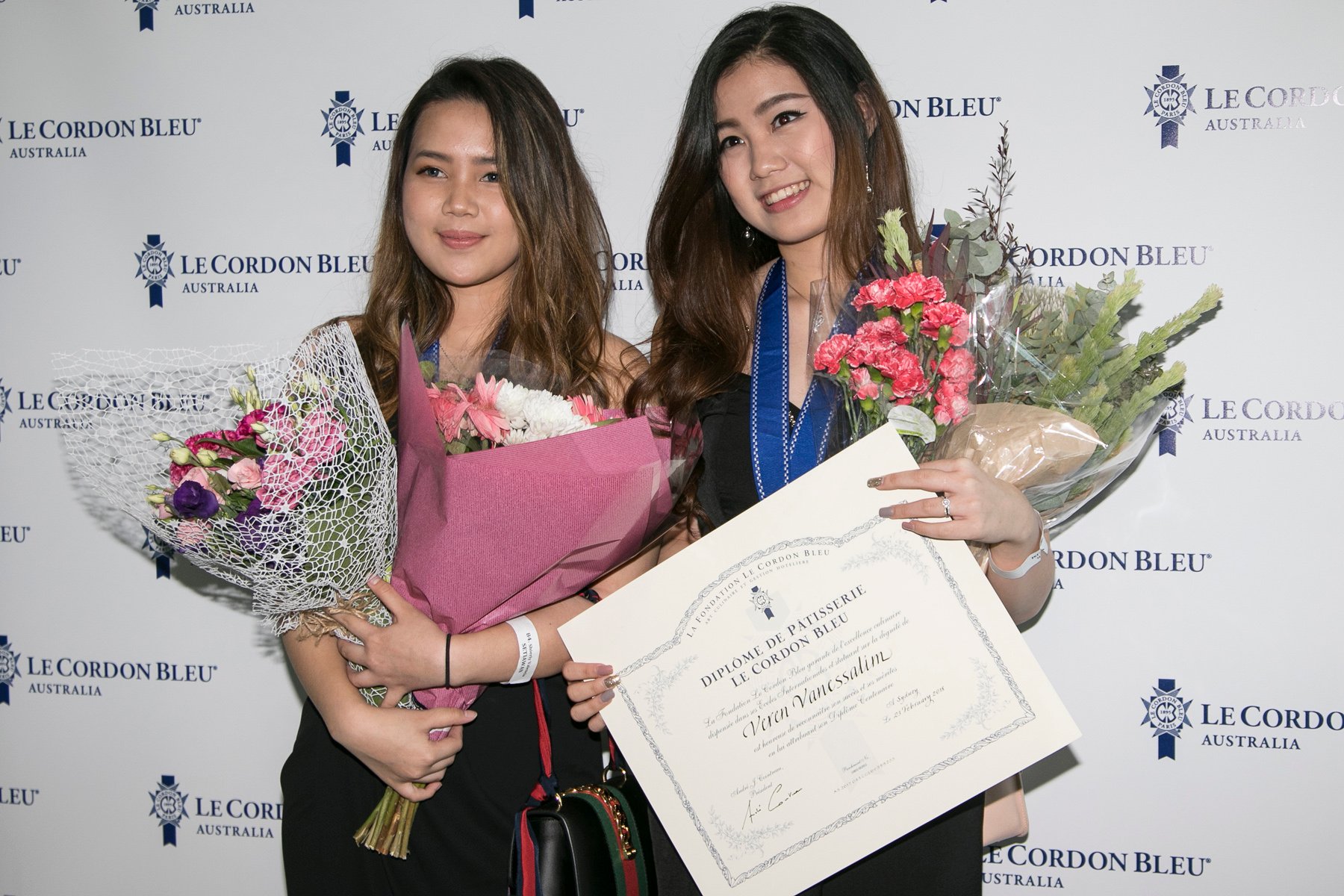 We need to be open and willing to always keep learning, the moment we tell ourselves there is nothing to learn we stagnate. 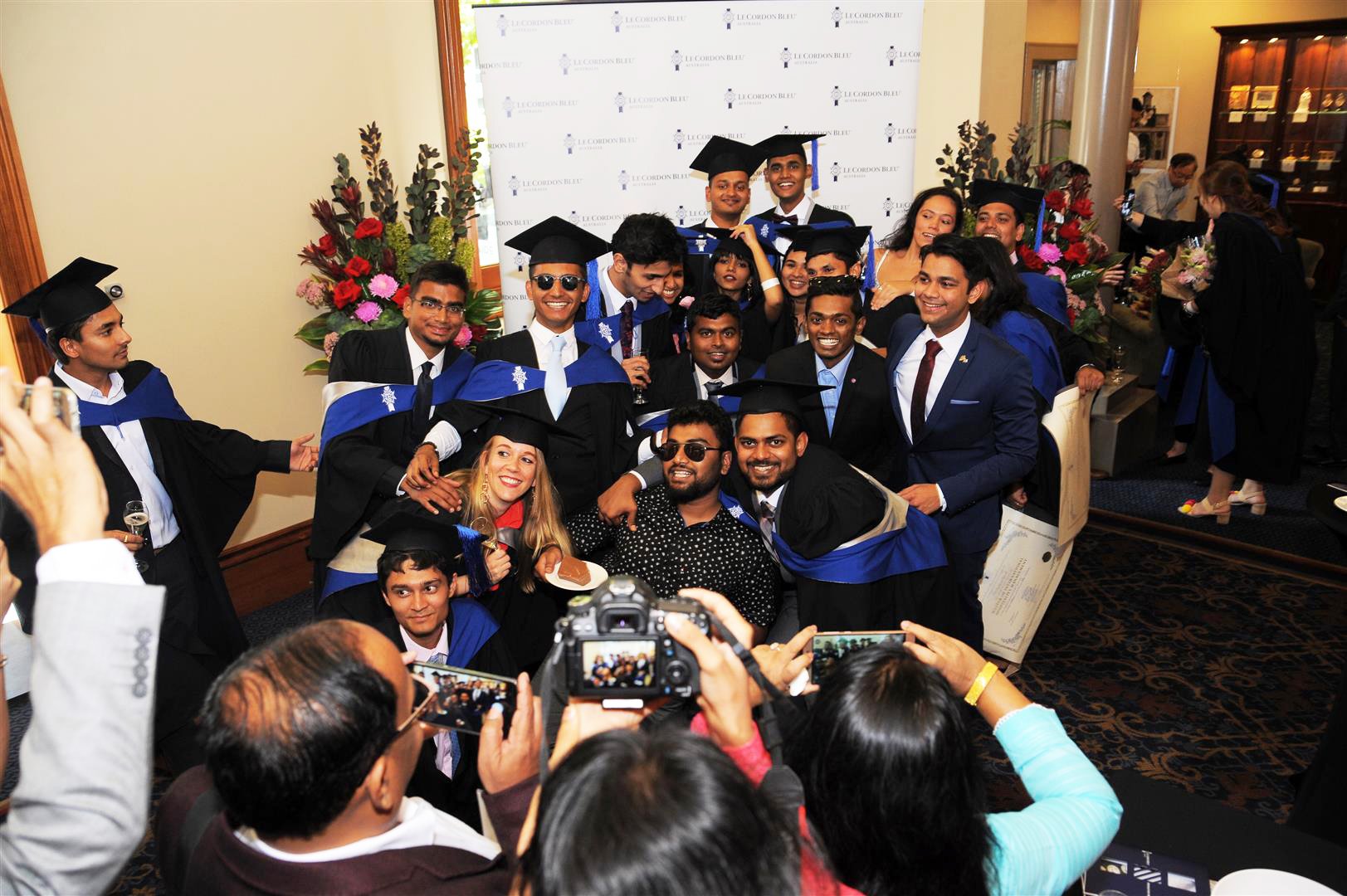 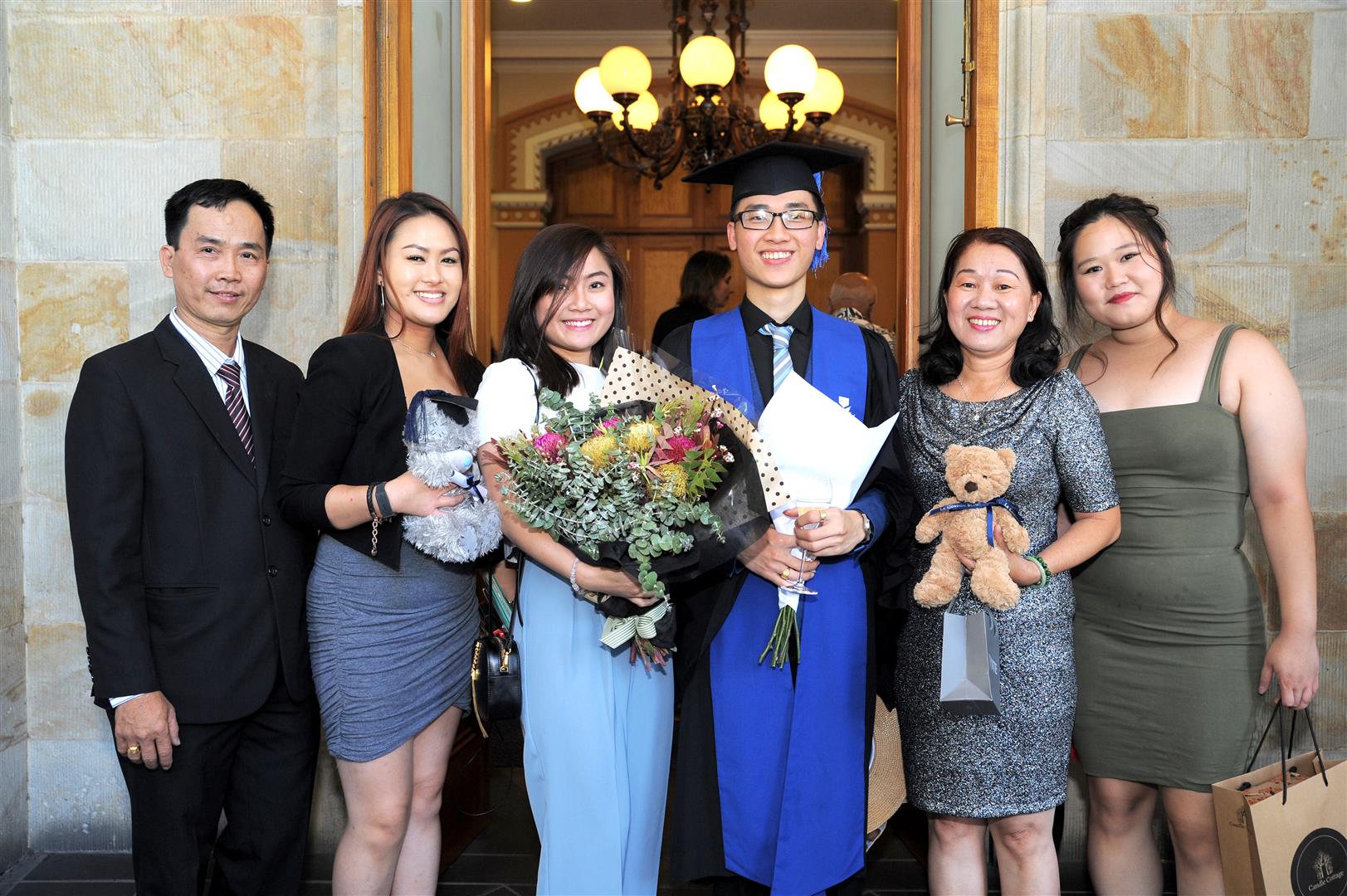 These qualifications are globally recognised and provide a huge advantage in entering a global industry. Your opportunities at this point are endless, to travel, meet fabulous people, gain new skills and grow your career. 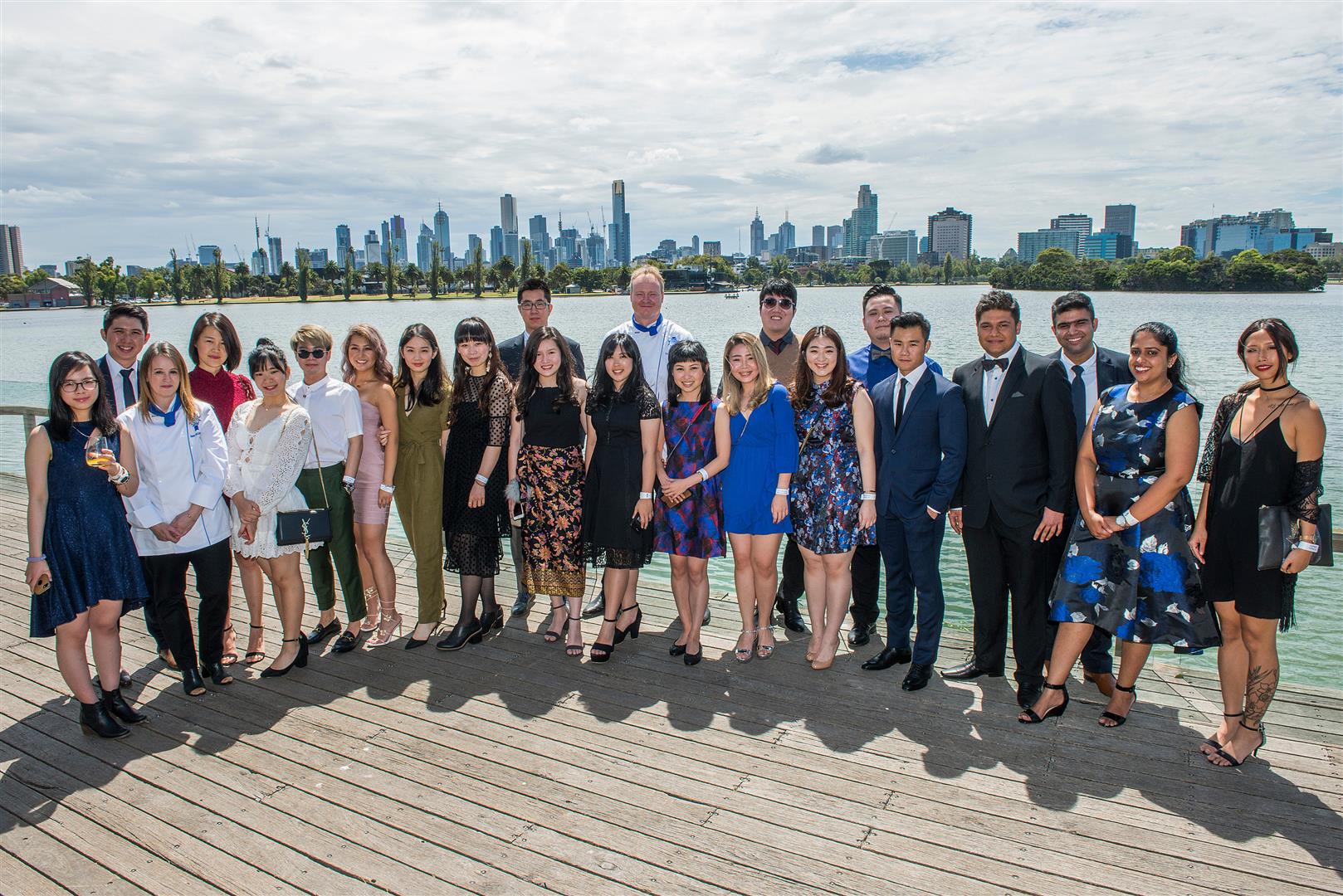 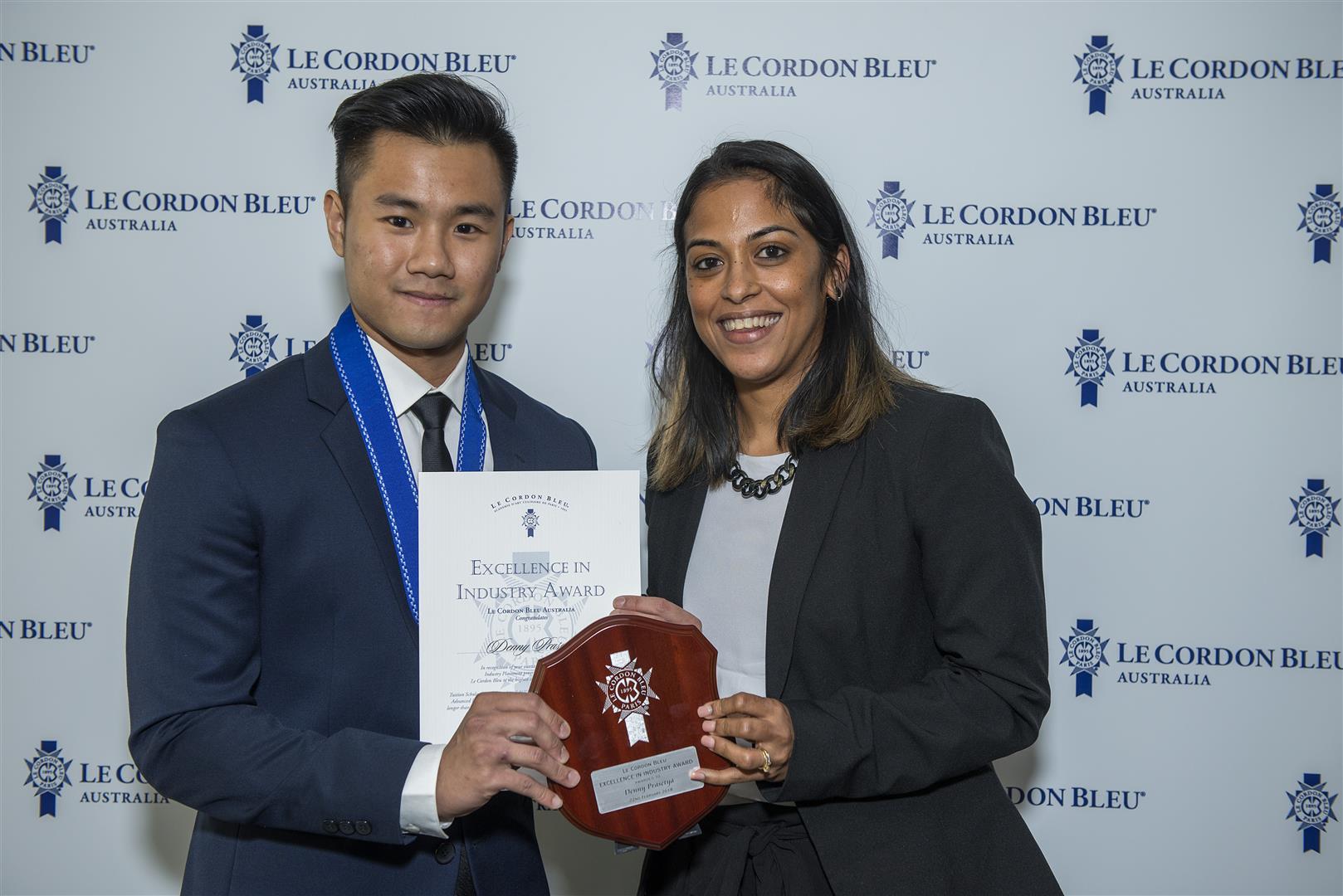 Le Cordon Bleu provided me with a great foundation in all areas of patisserie, we had some of the best teachers in the world, and from what I have seen today, nothing has changed.