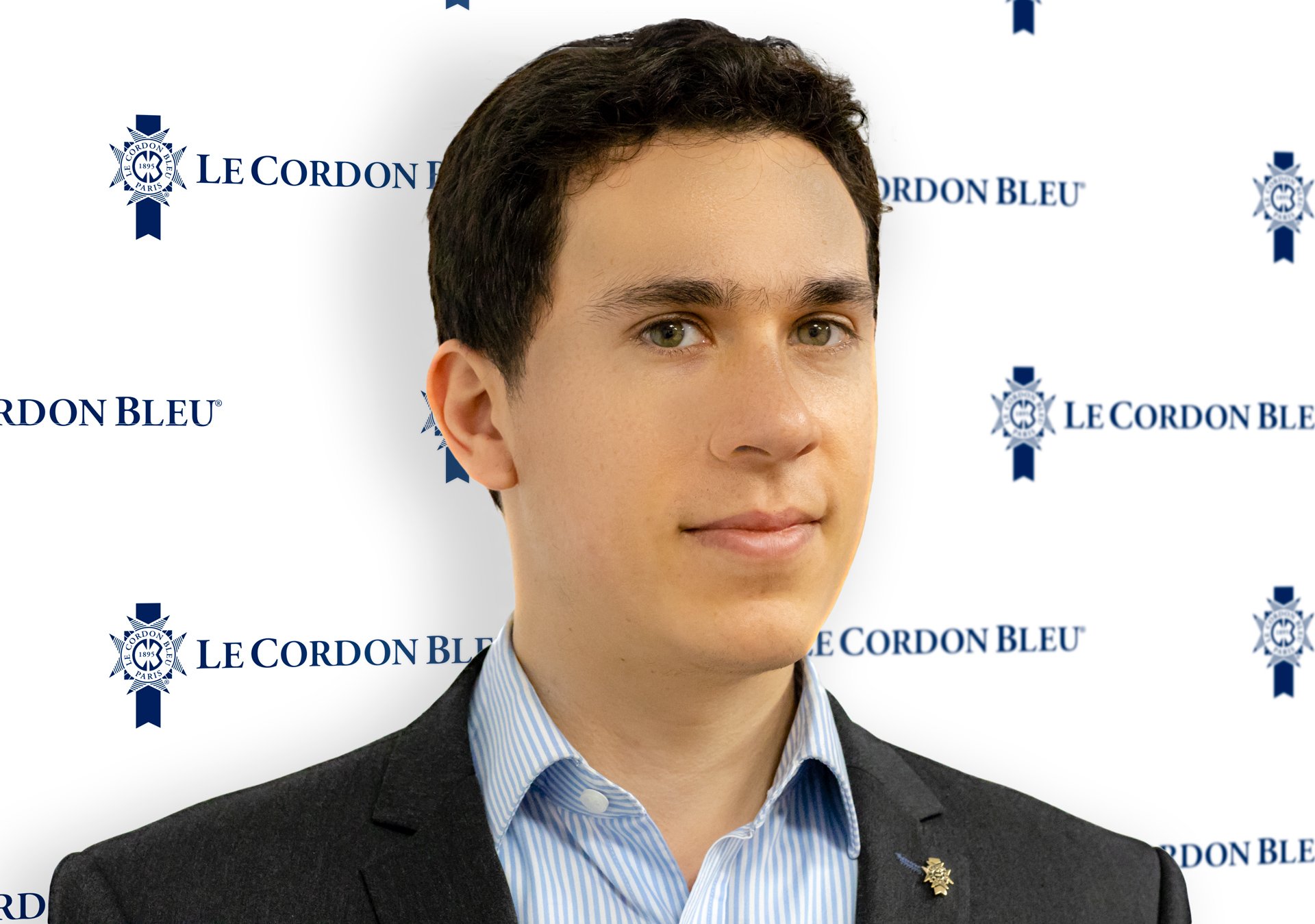 For over a decade, Rodolphe has led a successful career in London in Asset Management, and brings a wealth of skills and expertise in investments, operations, systems, compliance and risk.

Having played an integral role in the design and development of the new Le Cordon Bleu Paris and London institutes (in 2016 and 2012), Rodolphe has a keen eye on the future potential of Le Cordon Bleu Australia.

With a view to optimising our students’ experience, the Le Cordon Bleu Australia Institutes offer a wealth of opportunities to tap into.