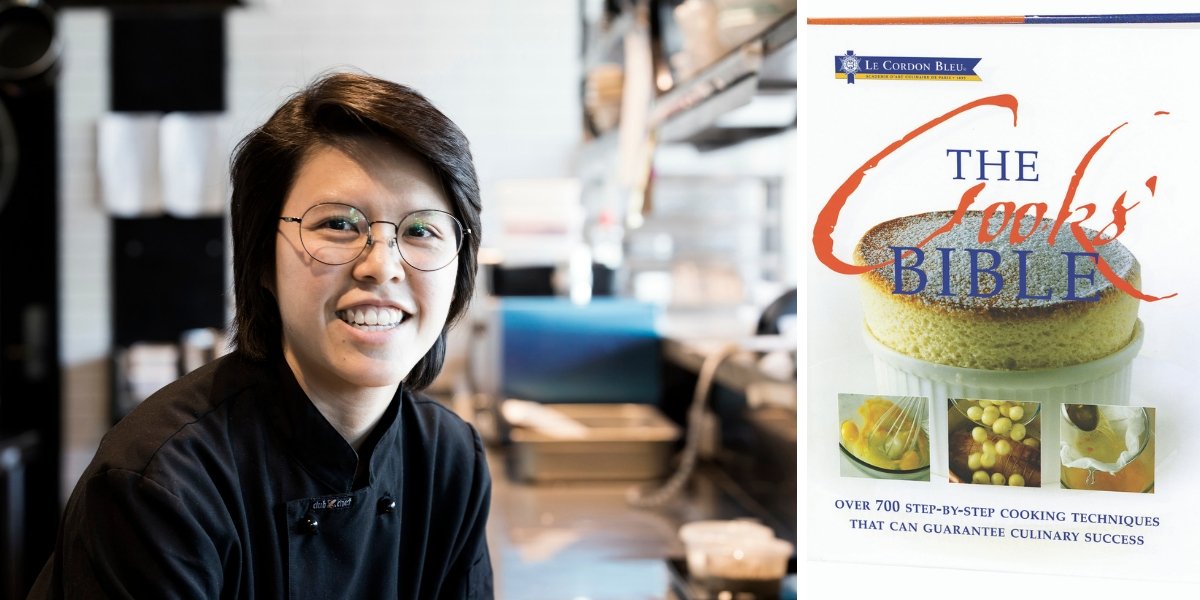 Inspired by a glossy Le Cordon Bleu cookbook on her friend’s coffee table, Naphachama (Nokie) Hongsakaola left behind a food science career in Thailand to pursue culinary arts at Le Cordon Bleu Sydney. Today, Nokie is Head Chef & Restaurateur at MiMi in Adelaide, and a member of Plus 82, a consortium of four Le Cordon Bleu alumni who co-own four successful restaurants.

After three years as a food scientist, Nokie felt something was missing. Watching reality TV cooking shows of her favourite chefs (French chef Raymond Blanc & Iron Chef Michiba) ignited her passion for creativity and self-expression through a career in culinary arts.

Her dream to become a successful chef led her to Le Cordon Bleu in Sydney Australia to study a Diplôme de Cuisine (SIT30816 Certificate III in Commercial Cookery) where she enjoyed the challenge of living in a new country. “When I first came to Australia I was shy, but my Le Cordon Bleu lecturer really encouraged me to believe in myself, after working in the practical kitchens I felt more confident.”

Never before had Nokie enjoyed studying so much, she found every day was different, engaging her interest and building her love for cooking. “Le Cordon Bleu fed my passion, I loved it so much I never skipped class. The multiculturalism of teachers and students really appealed to me.” 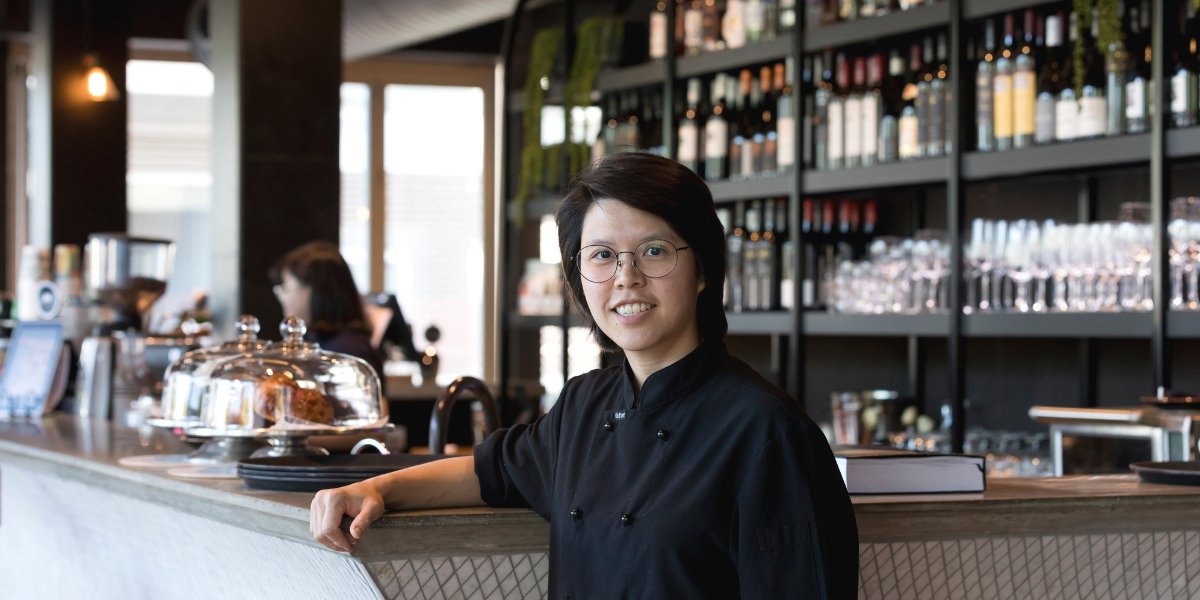 After graduating, Nokie’s first role was Chef de Partie for Shangri-La Hotels & Resorts (Sydney) followed by a visit home to Bangkok for a year where she took on a role as Chef/Proprietor in a pâtisserie. Returning to her love of cuisine in Adelaide she took a Sous Chef role at La Bonne Table, reconnecting by chance with fellow Le Cordon Bleu alumnus Steven Lee (also working there). This pivotal moment would lead her to eventually join Plus82 of which Steven is the founding member.

I wanted to settle somewhere calmer than Bangkok or Sydney, and I love Adelaide! I love cooking with fresh South Australian ingredients, there are amazing food producers here and the countryside is beautiful.

Rising through the ranks, Nokie took on the challenge of Senior Chef de Partie at Mayfair Hotel, preparing her to next take on the mantle of Head Chef & Restaurateur at MiMi.

Thrilled to be running a business for the first time, Nokie sees herself with a restaurant consulting business in the future, helping budding entrepreneurs to get their dreams up and running. “There’s so much involved in running a business, there’s staffing, costing, social media marketing, menu & venue design and more.”

Attributing her own success to her passion for cooking and a desire to express herself creatively through her dishes, the future looks bright for this inspiring and talented young woman. 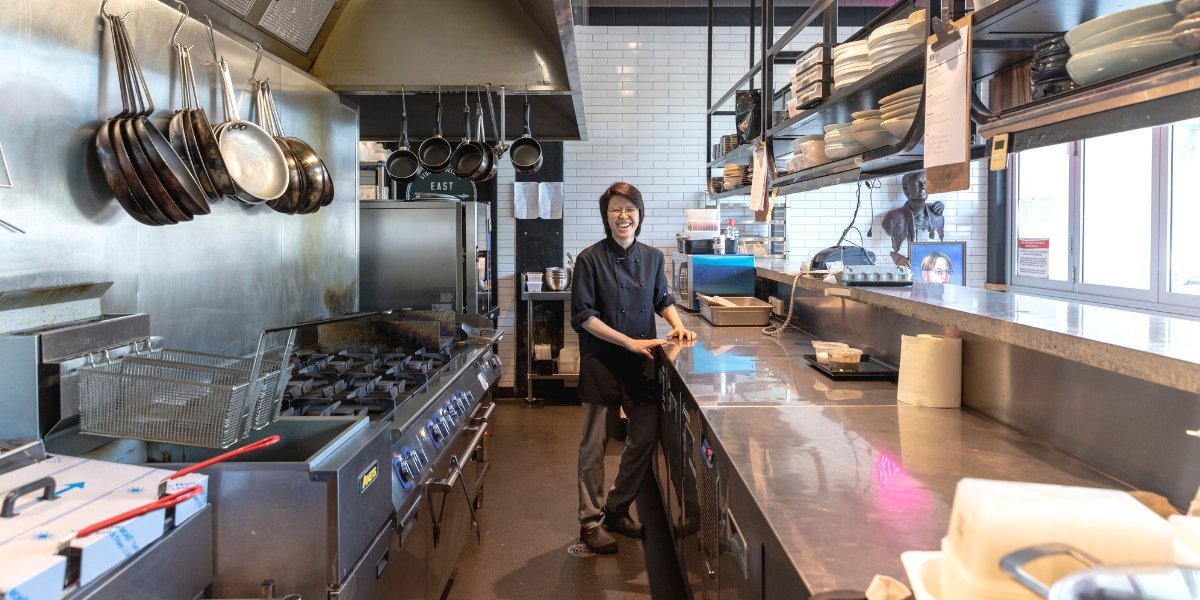