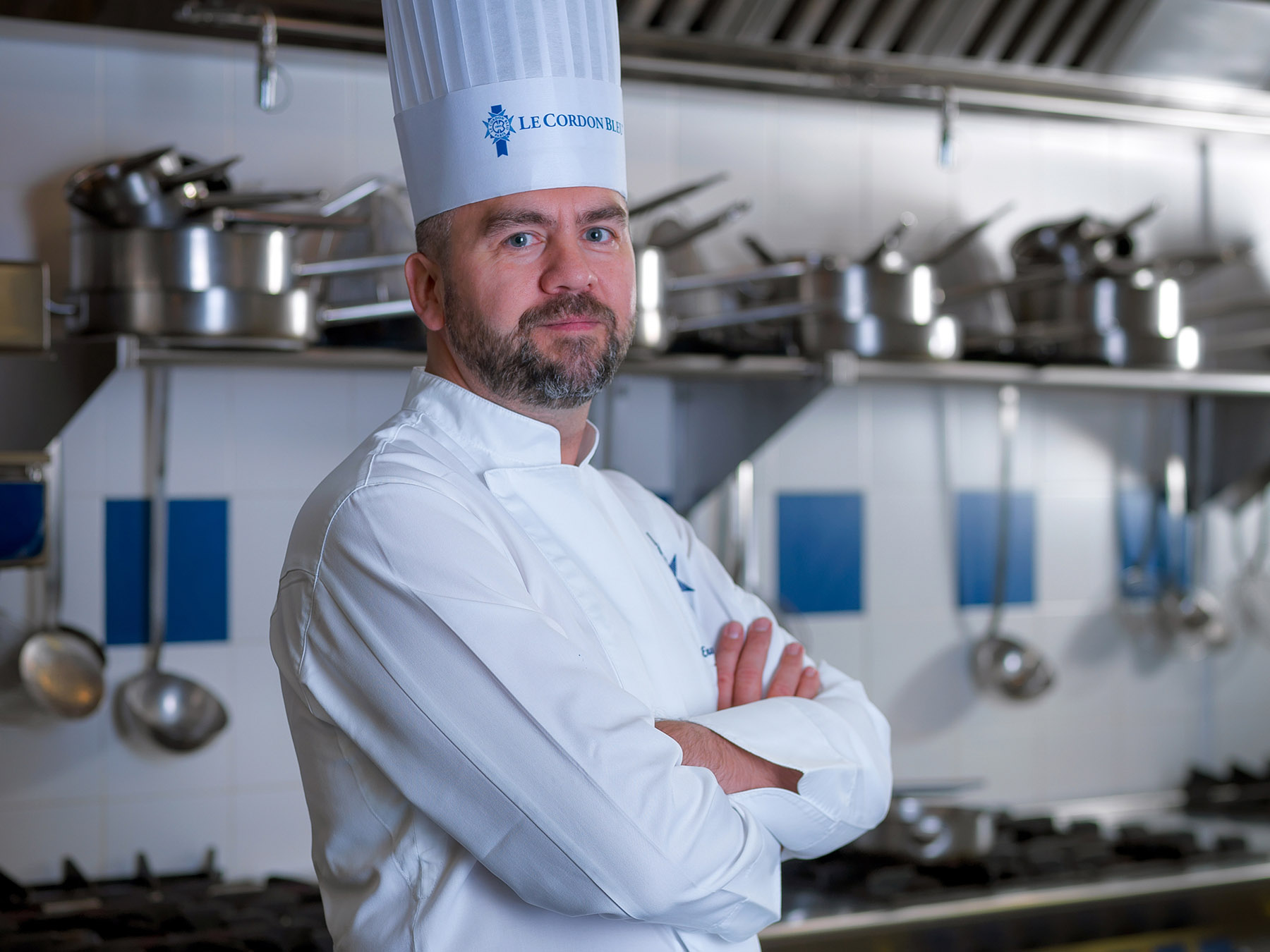 Every year the Spanish organization, Asociación Diálogo, an association dedicated to cultivating Franco-Spanish alliances, reveals its Prix Diálogo winners – organizations or prominent figures from different sectors – with the purpose of promoting and fostering the relationship between both countries.

Now in its 19th year, the 2022 Edition of the Prix Diálogo has named the Basque Culinary Center and Le Cordon Bleu as winners in the culinary arts and gastronomy category.

Cristina Garmendia, President of Fundación Cotec, presided over this year’s jury, whose selection recognizes the prestigious trajectory of the award winners who have most contributed to the proliferation of, training, innovation and research in French and Spanish gastronomy.

Rosario Barrios, General Manager of Le Cordon Bleu Madrid, celebrates the achievement with this words: "It is an honour for Le Cordon Bleu to receive such a prize in recognition of our work and mission towards bringing the best of culinary and hospitality training not only in Spain, but also to the four corners of the globe. Innovation and research is part of Le Cordon Bleu's DNA as much as honouring the expertise brought by centuries of culinary heritage."

The awards will be accepted by Joxe Mari Aizega, Director of the Basque Culinary Center, and Erwan Poudoulec, Technical Director of Le Cordon Bleu Madrid, during the Prix Diálogo gala dinner that will take place at 8:30 pm on November 7th, 2022 at the Hotel Intercontinental in Madrid.

News
General Manager of Le Cordon Bleu Madrid, Ms. Rosario Barrios, has been included in the list of “The Most Influential (people) in 2021” by the food magazine “Tapas”.