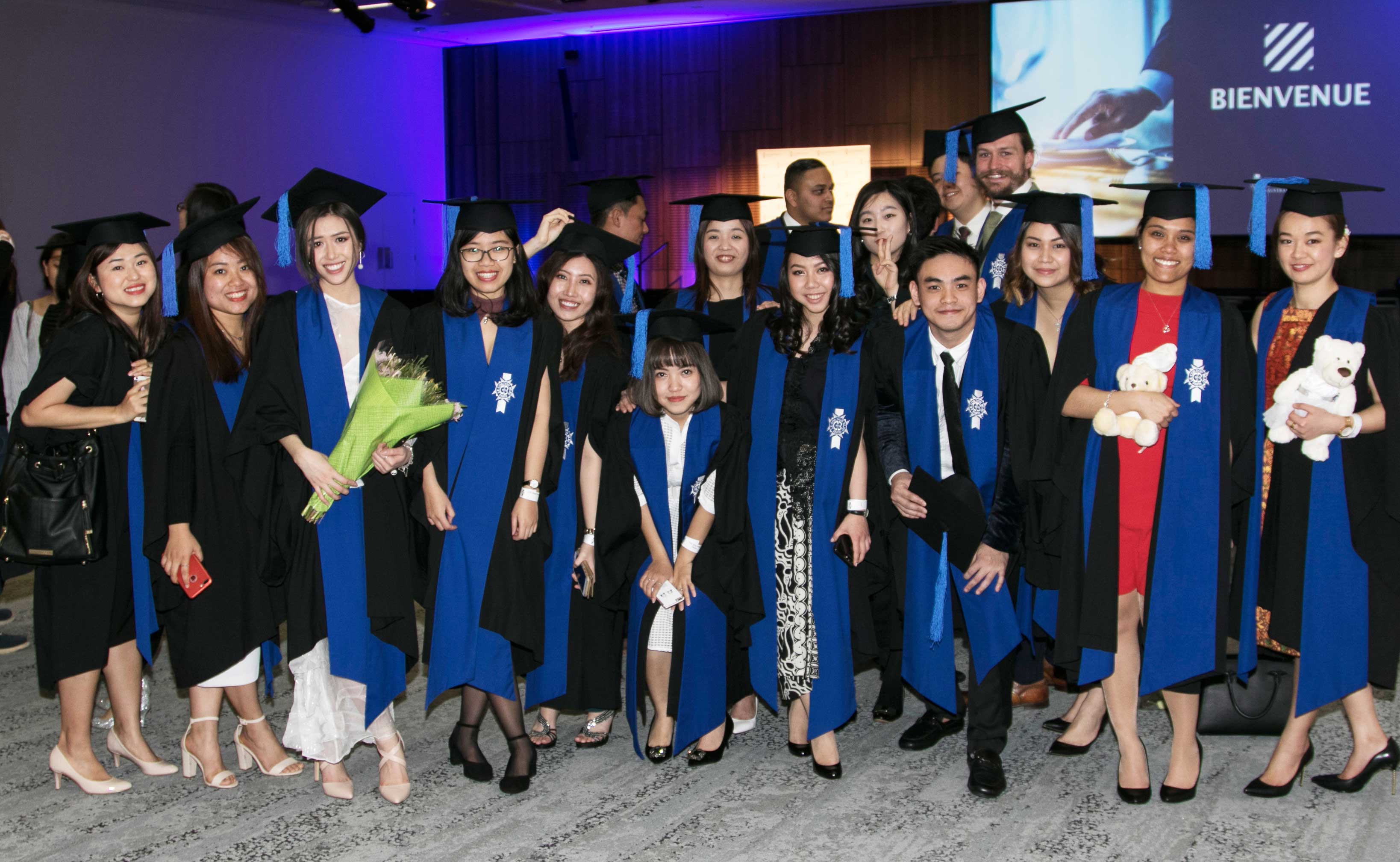 Le Cordon Bleu congratulates all talented students graduating from our three institutes, who will continue their commitment to excellence as members of our global alumni network.