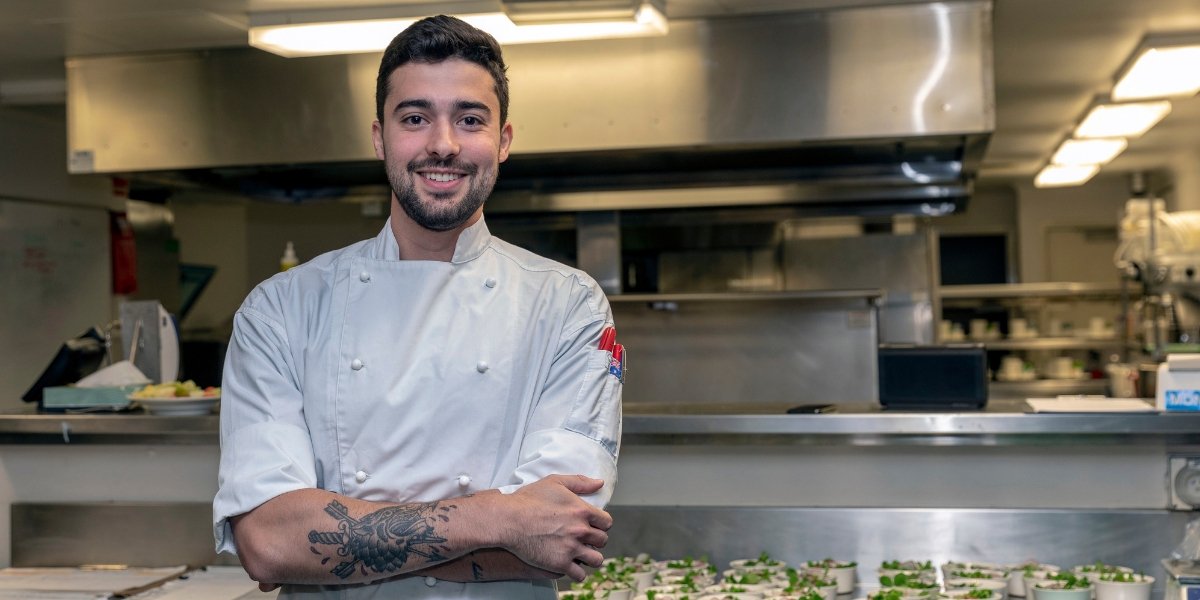 Leonardo Loureiro loves cooking so much that he gave up the law for his culinary dream. Today, he is Head Chef for Virgin Airlines at Adelaide Entertainment Centre and since completing a Diplôme de Cuisine (Certificate III in Commercial Cookery) he has rubbed shoulders with, and worked for, industry icons Matt Moran (ARIA), Jock Zonfrillo (Orana), and Massimo Bottura (Osteria).

After working for 3 years in Brazil as a lawyer, Leonardo felt his passion for the legal profession falling away. With a pedigree culinary heritage - his dad is a well-known Brazilian food writer and cook - Leonardo had always loved the culinary arts. Putting his toe in the water, Leonardo took an evening cooking course after work, realising at once where his passion lay. On deciding to give up law to pursue his culinary dream, Leonardo sought his father’s blessing and advice – his dad replied: “If you are serious about a culinary career, then you have to study at Le Cordon Bleu.” 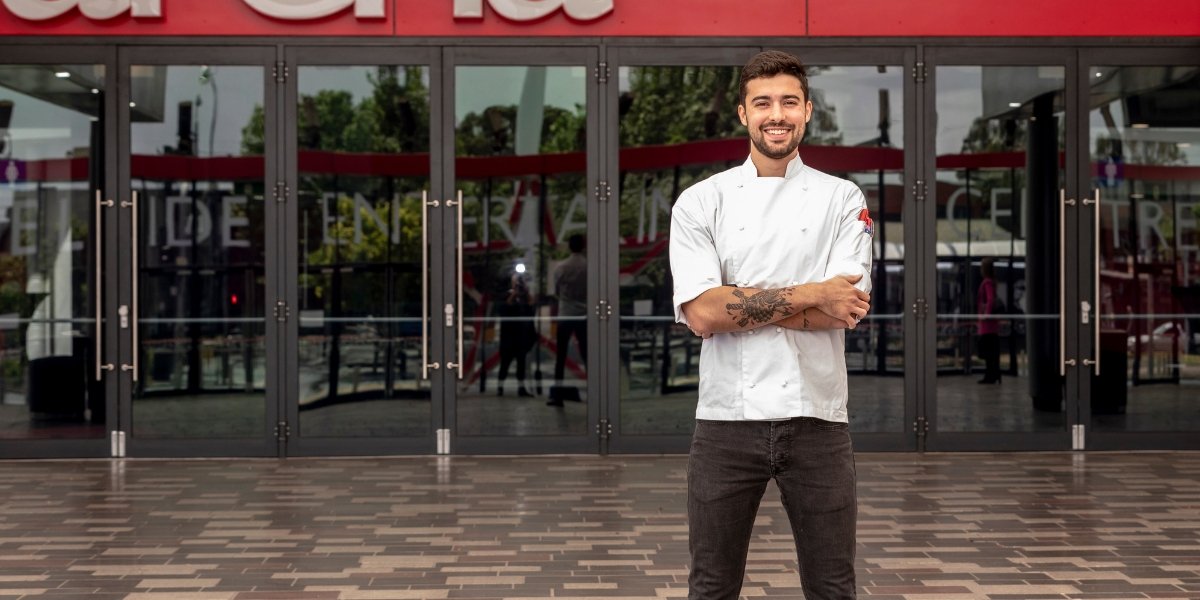 Lining up with hundreds of candidates for an interview for his first job at Sydney Opera House Leonardo credits Le Cordon Bleu for preparing him for industry. Having already worked for acclaimed chef Matt Moran (Aria) during his Le Cordon Bleu Work Integrated Learning (WIL) placement, Leonardo understood the fast pace environment, adapting easily to managing VIP events and catering for 6000 people over 4 different events on New Year’s Eve.

Everything I learned at Le Cordon Bleu has got me here today. The training prepares you for the modern workplace and how to adapt to industry.

In his short career, Leonardo has rubbed shoulders with industry elites such as Giovanni Pilu and Jason Saxby whom he met working at Melbourne’s Formula One. At Orana restaurant he worked as Commis Chef and Chef de Parti for Jock Zonfrillo running the charcoal section where he learned innovative cooking techniques - smoking native meats over charcoal.

In his promising future, Leonardo intends to stay in Australia with the dream of opening a restaurant in Adelaide featuring indigenous ingredients.