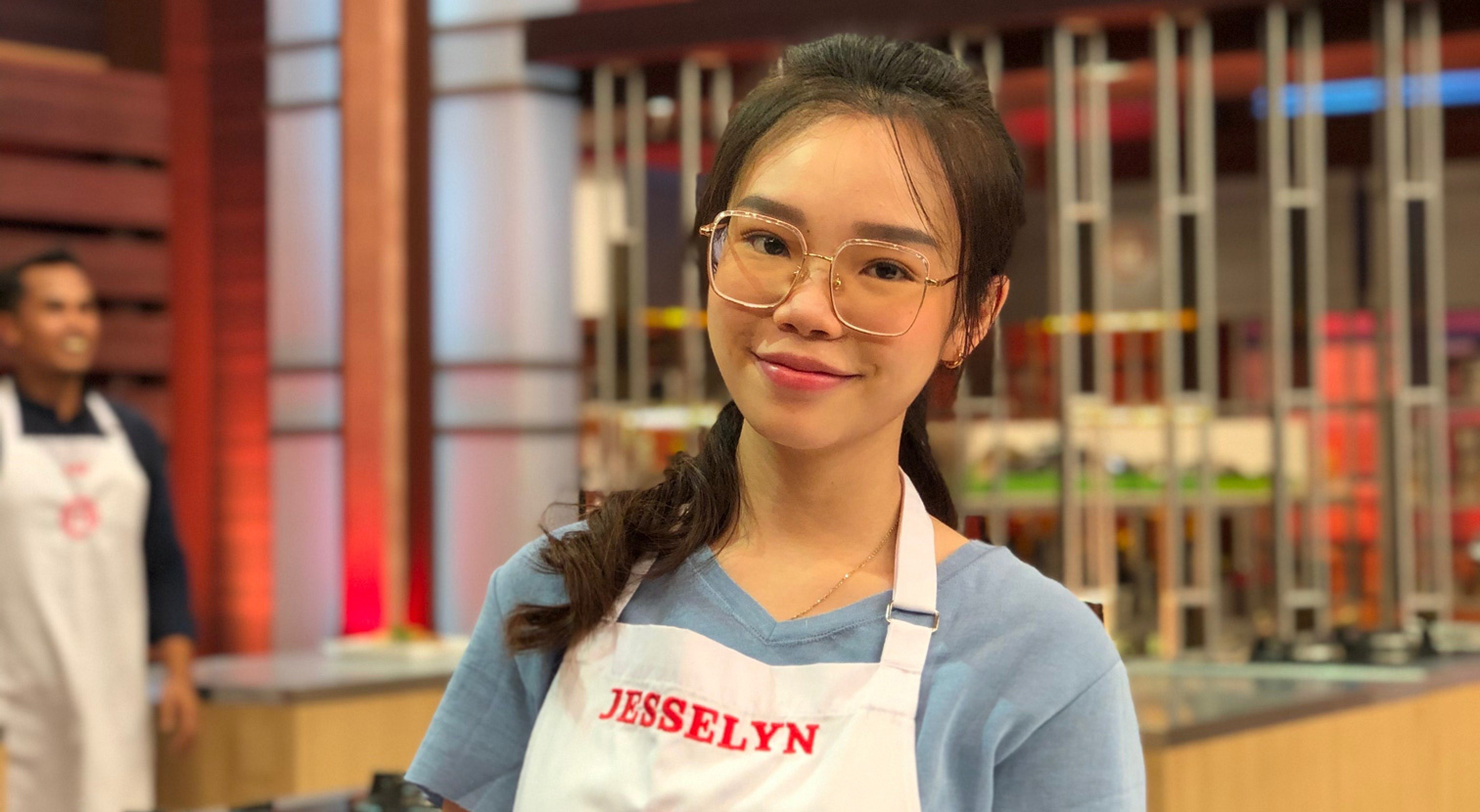 Born and raised in Medan, Jesselyn Lauwreen moved to Jakarta for high school and lived away from her family for the first time. This prepared Jesselyn to chase her culinary dreams abroad. Her picks were Le Cordon Bleu Dusit and then Le Cordon Bleu Paris. But that was only the beginning of her journey. Despite her young age, Jesselyn already knows what she’s passionate about, and the next step is the famous cooking competition show in Indonesia now, MasterChef Indonesia Season 8.

Get a glimpse about her experience while studying in Thailand and Paris, her MasterChef journey, her interest in social media and her unrelenting passion for culinary in this interview.

What makes you decide to study Culinary Arts?

My interest in cooking grew as I had to cook my own meals while I was living in Jakarta, away from family cooked meals. Trying to make all sorts of self-cooked meals and trendy foods from back then piqued my interest in Culinary Arts.

Culinary school was never my first plan though, as I was originally planning to study Business. But after discussions with my family, I decided to study Thai Cuisine at Le Cordon Bleu Dusit, Thailand. Thai cuisine and Indonesian cuisine share similar palettes, so I’d be able to apply my learning to my family’s restaurant. Right after completing Thai Cuisine, I continued my study by taking Diplome de Cuisine at Dusit Campus for 3 months and completed the rest of the program at Paris Campus.

So, tell us why you decided to join MasterChef Indonesia (MCI)?

This is something I have dreamt of for quite some time. Family and friends also supported and pushed me to challenge myself by joining MasterChef Indonesia. And Chef Renatta! She is my ultimate role model as a chef. I would not pass up the opportunity to be able to meet her and possibly have her as a mentor. (One of the showrunners and also a judge is Renatta Moeloek, a fellow Cordon Bleu Paris alumna.)

What was your first memorable moment during MCI?

First on-air audition! Some of the things didn't work as planned, and I was nervous that I might not pass the audition. Thankfully it worked out fine and I got in as a contestant. Second would be the Pressure Tests! I had to compete with my dear friend and fellow alumna Nadya (Nadya Puteri, fellow MCI 8 contestant, Le Cordon Bleu Sydney alumna), to avoid getting eliminated. The fact that we both survived made it even more memorable and drives me to do my best.

What was the biggest challenge you faced during the competition?

My biggest challenge in this competition was not anyone, or anything, but myself. I had to know and understand my own strengths, weaknesses, ability, mentality, and how to overcome my own negativity and my own feelings of giving up. Nobody else could make me better but myself.

Being away from my family for almost 5 months doesn’t help either, as I usually draw energy and inspiration from them. We only get our gadgets during the weekend, so I must balance the time between getting in touch with family, studying online and making sure I get enough rest. Feels like I grew up a lot during this competition!

How do you think Le Cordon Bleu helped you in this competition?

Le Cordon Bleu definitely played a huge role in improving my skills in cooking, the institute also helped me train when it comes to arranging workflows, time management, and also more knowledge for ingredients.

What are your future plans?

My future plans is to keep expanding my social media, Youtube, Instagram, TikTok, and create content for all people to enjoy. Not only cooking videos, but vlogs, fun games, interactive videos too.

I also want to build a business on my own, currently saving up to start my own culinary business. My grandma is my inspiration. She started our family’s restaurant and I want to be able to live up to her name and make her proud. Perhaps a new modern style concept with her classic recipes.

What advice would you give to someone who is just starting out?

My advice to someone who is just starting out would be to “work hard and play hard”. One thing I learned here is that hard work will never disappoint, and even if it does, you have to keep trying and pushing, because failure is always the first step to success.