Le Cordon Bleu Melbourne is proud to announce that Head Pâtisserie Lecturer, Karin Rechsteiner has been selected as Pastry Chef for the Australian team in the 2020 Culinary Olympics in Stuttgart. This prestigious event is held every four years in Germany and attracts over 5,000 of the world’s top chefs. 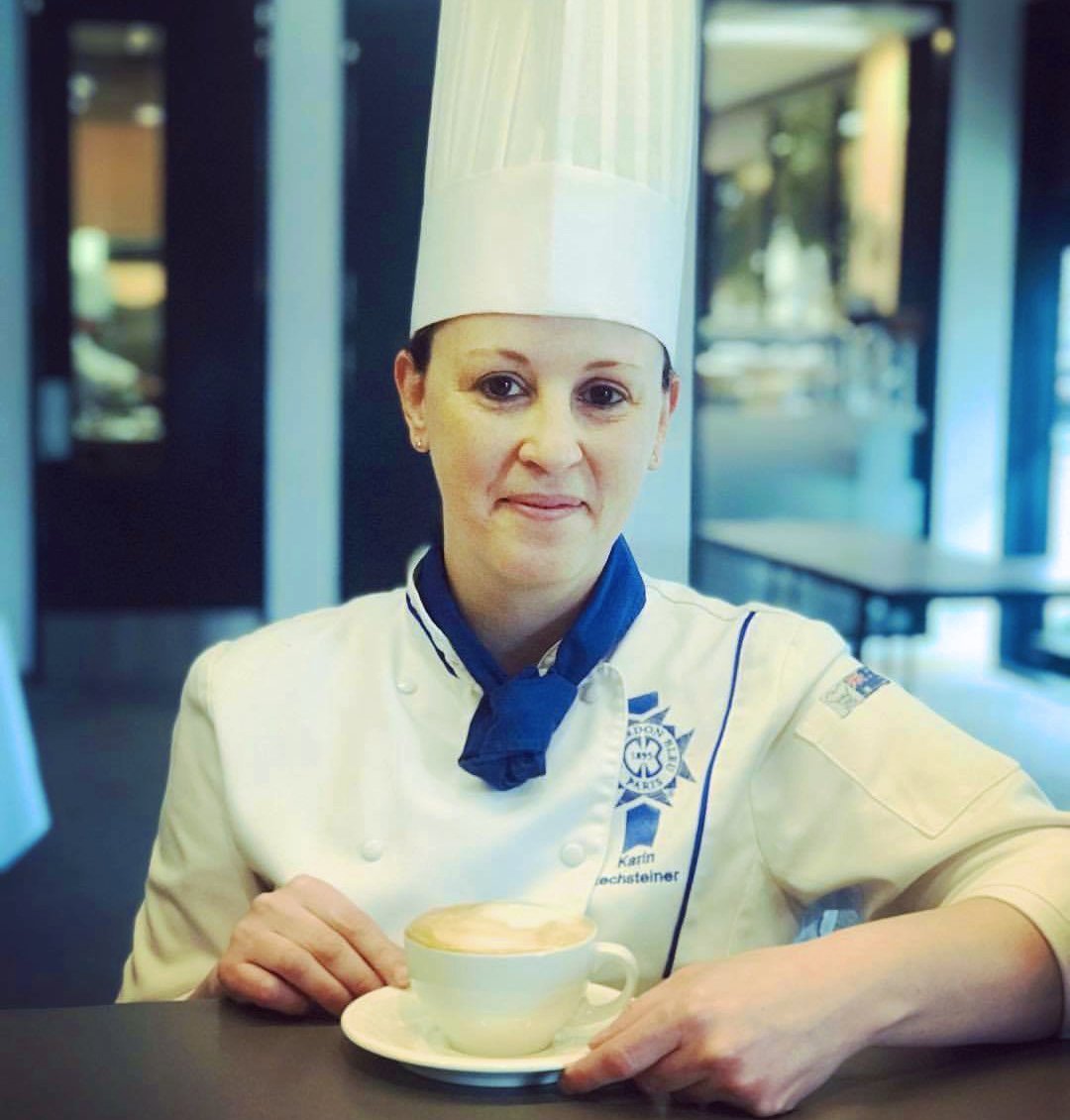 Leading up to the Culinary Olympics, Chef Karin will travel overseas to compete in several international competitions, including the Food Asia competition in Singapore in April 2018 and the World Chefs’ Congress in Kuala Lumpur.