Le Cordon Bleu New Zealand was honored to have French Ambassador Sylvaine Carta-Le Vert as a guest speaker at the September 2019 graduation ceremony. Sylvaine gave an inspiring and motivational speech to all the graduating students. 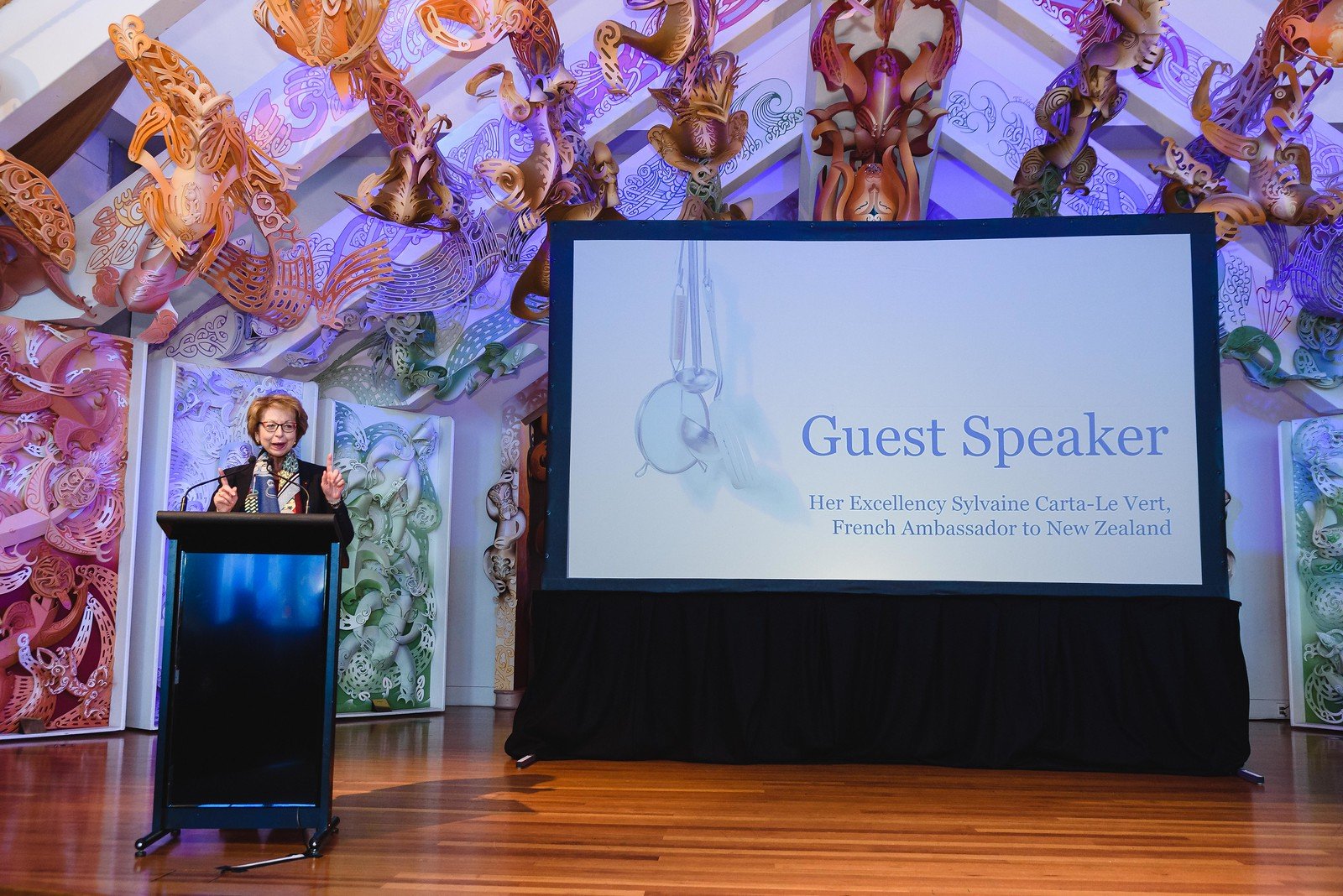 During Sylvaine’s career she has been Second Secretary to the Permanent Mission of France to the United Nations in Geneva, First secretary in Beirut, First Secretary to the Permanent Representation of France to NATO in Brussels, Auditor to the Royal College of Defence Studies and Second Counsellor at the French Embassy in London, Consul General in Zurich. She is now French Ambassador for New Zealand taking office in Wellington on 7th September 2018. 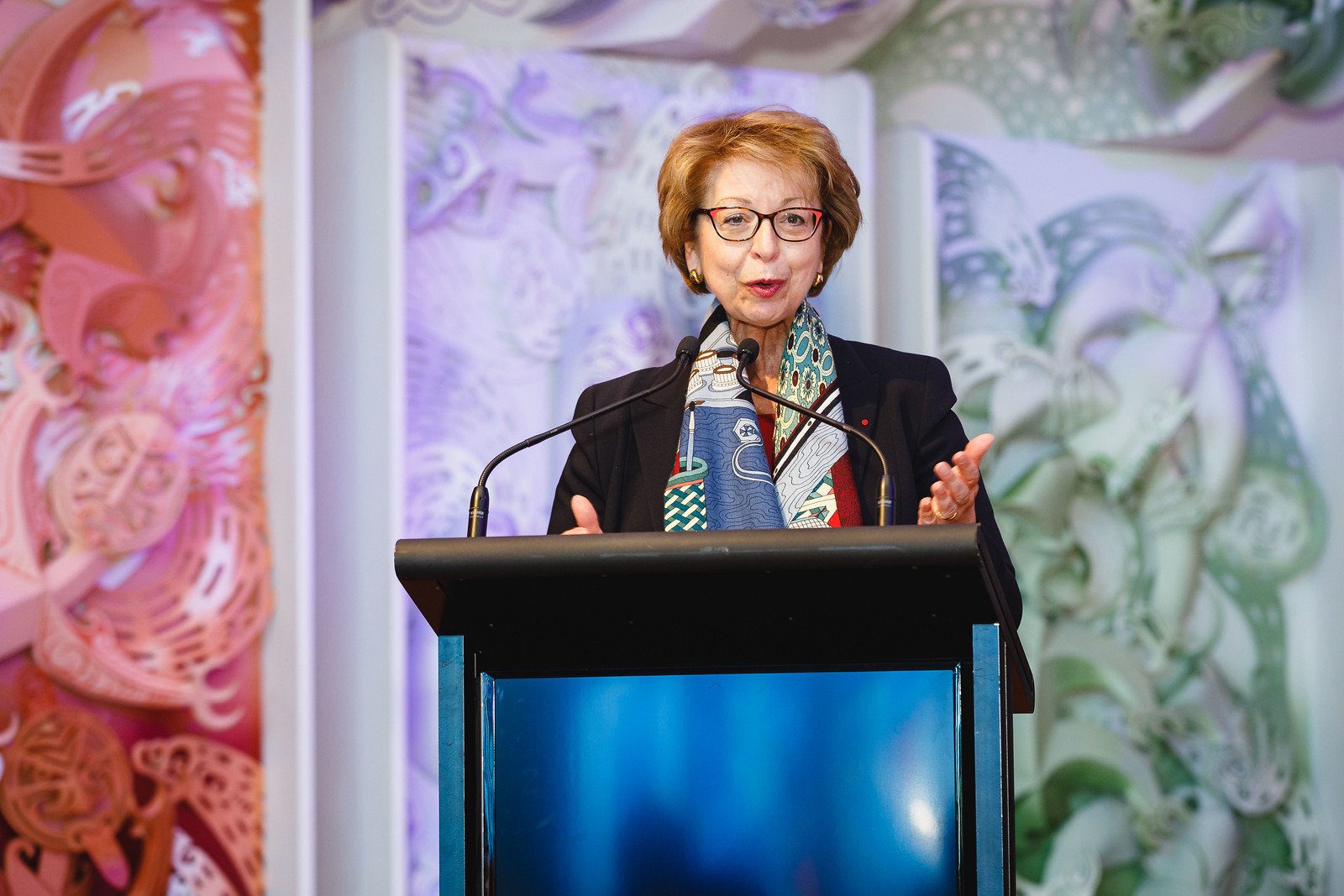