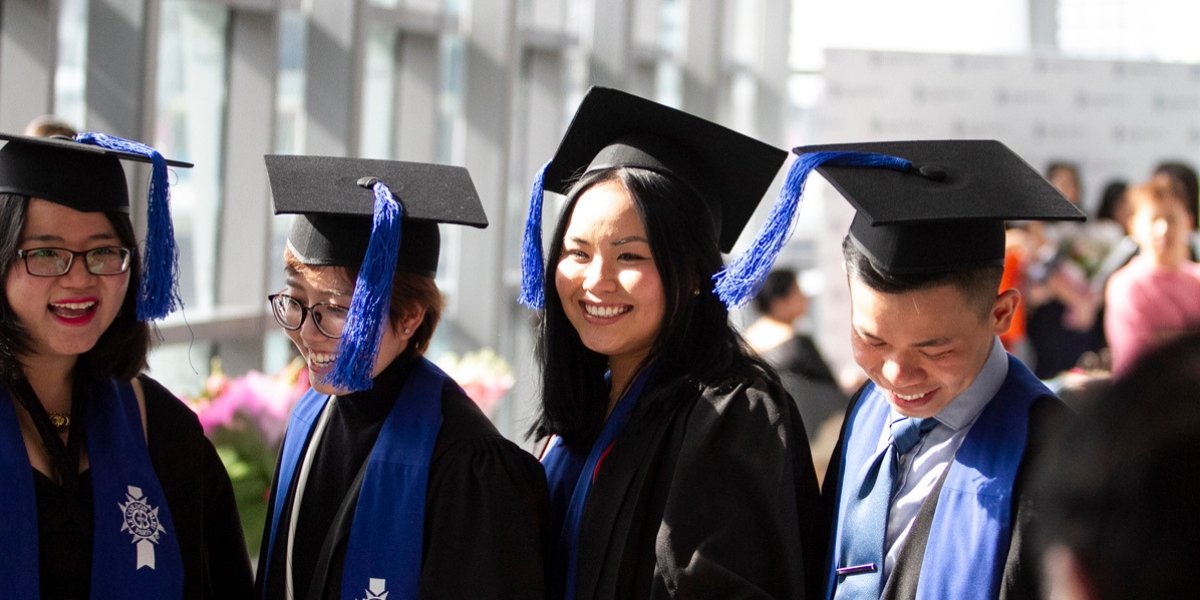 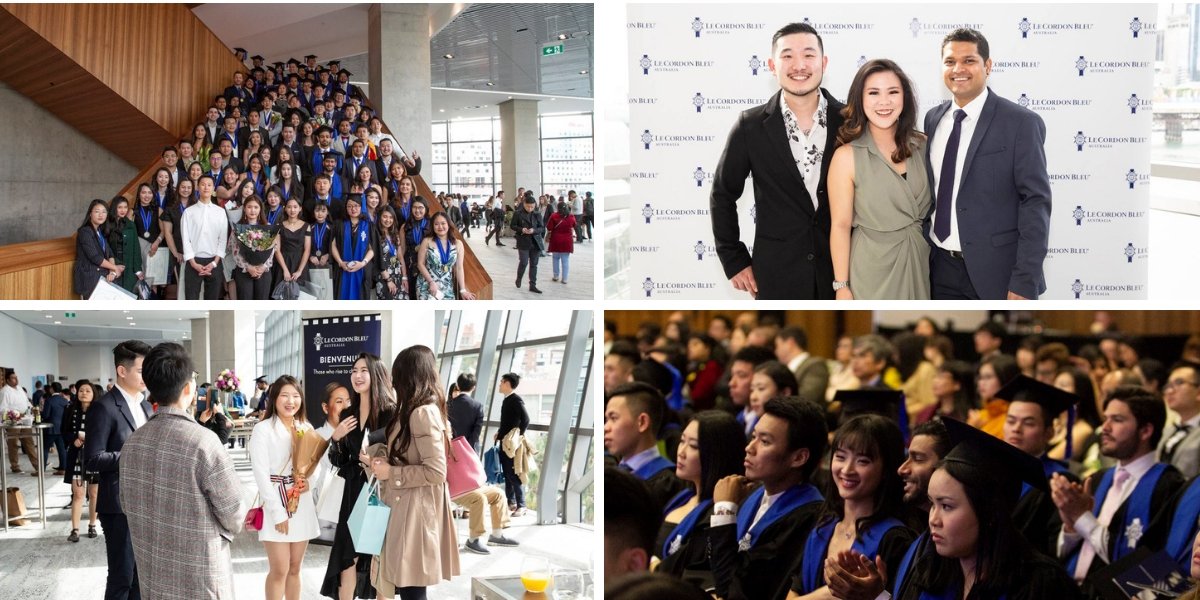 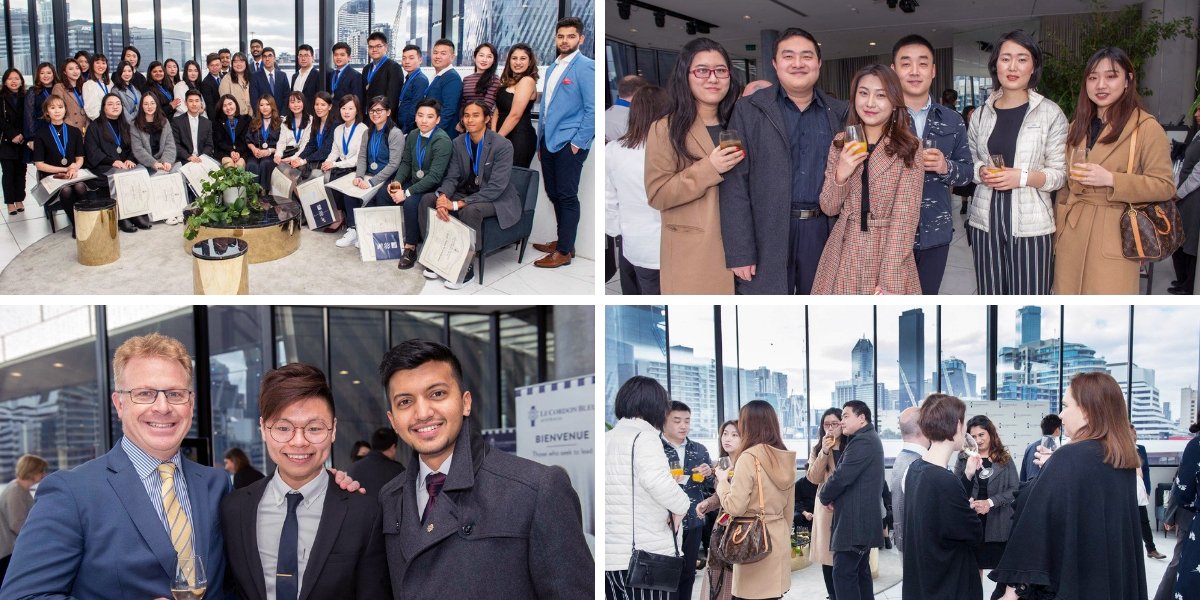 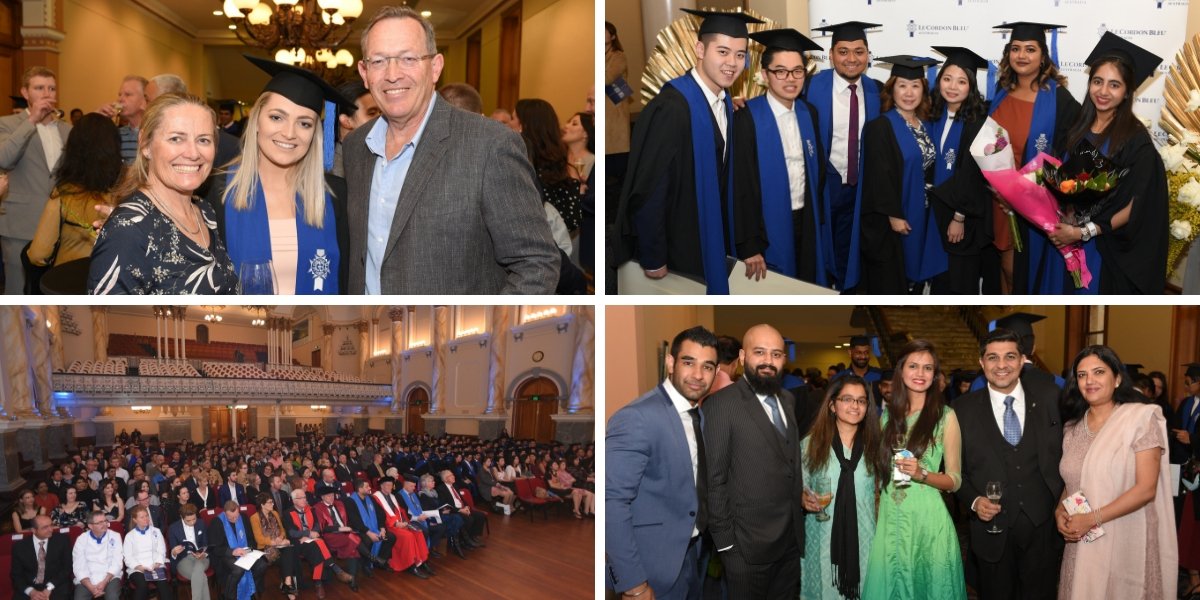 Industry guest speaker, Paul Reynolds, former University of SA Associate Professor and ex-Le Cordon Bleu Programme Manager, delivered an engaging speech on crafting a well-conceived work philosophy. “You need to find your own motto or your own mantra to guide you through not only what you want to do but who you want to be. When you work that out, try to find a company or organisation whose ideas and mission are in line with your own."

Le Cordon Bleu congratulates all graduating students and proudly welcomes them as lifelong members of our international alumni family.