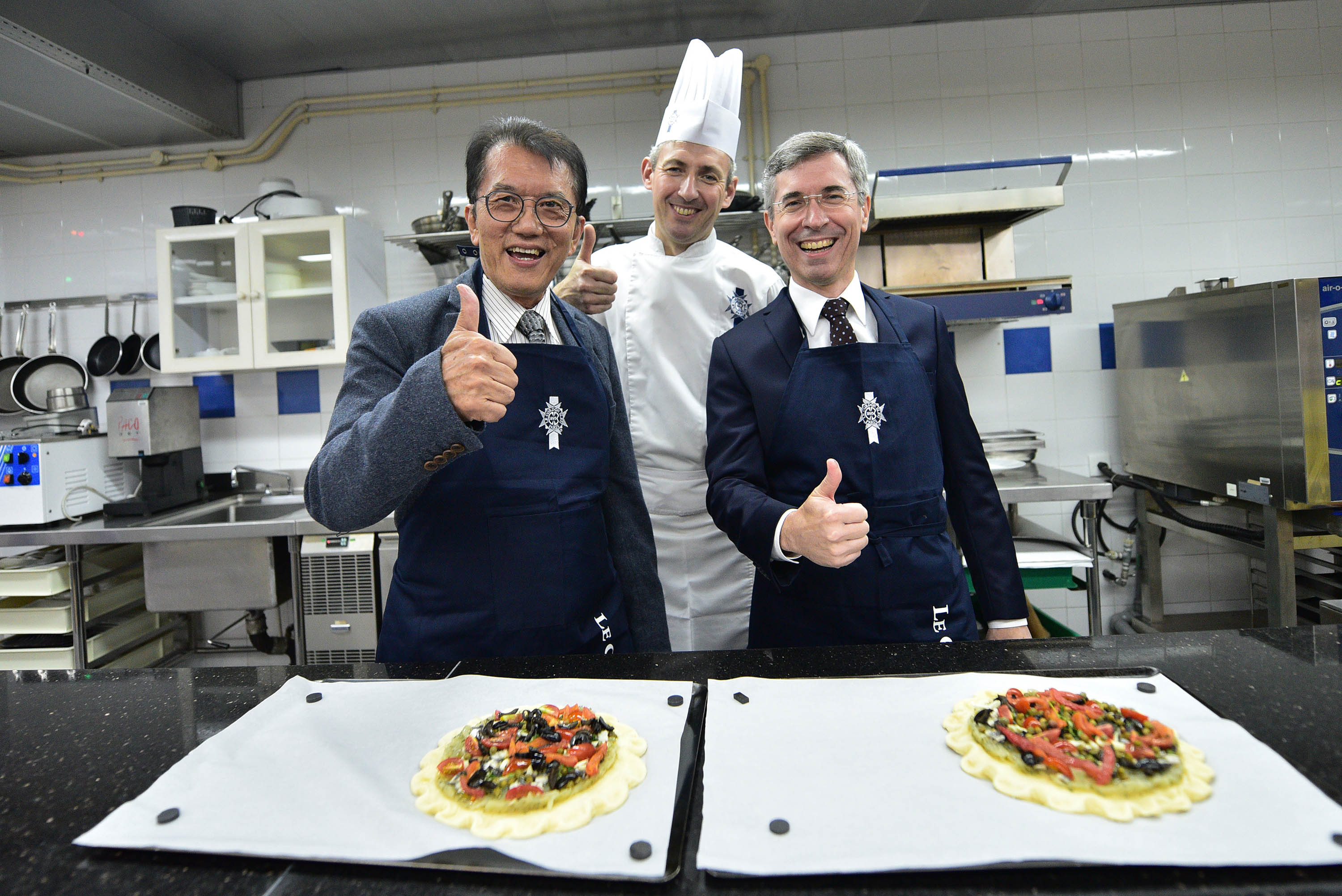 Goût de France/Good France In Sunway, Malaysia 19 March The participation of the gastronomy school Le Cordon Bleu Malaysia will create an opportunity for, food-lovers in Malaysia to have a unique opportunity to enjoy and share the taste of traditional French cuisine. Inspired by the elegant “Dîners d’Épicure” of 1912, the Goût de/Good France project will see both chefs and diners celebrate French cuisine through a series of spectacular dinners held on the same evening, across 150 countries. The project was organized on the initiative of chef Alain Ducasse and the Ministry of Foreign Affairs and International Development.

Le Cordon Bleu is considered by many to be the guardian of French culinary technique. Through its world-renowned network of educational institutions that offer the highest standards of culinary and hospitality instruction, aspiring chefs are equipped with the necessary skills and experience to launch exciting careers in fields of their choosing. Although Celebrated worldwide by 3,000 restaurants on 21 March, the celebration will be for a week/ day by participating restaurants in Malaysia. The theme this year besides featuring Provençale cuisine, chefs are advised to focus on more responsible cuisine. where menu will present dishes using less fat, sugar and salt, with great concern for “good food” and the environment.

Le Cordon Bleu Malaysia will feature a “French-style” menu that celebrates and honour French Traditions on Tuesday, 19 March which will be graced by the presence of HE Frederic Laplanche, the French Ambassador to Malaysia. 4 top students from Sunway University Culinary programmes will be invited to savour the traditional French Cuisine for the first time. The Menu will feature gastronomical delights of 2 starters, 1 main, dessert and cheese where each course is also accompanied by different French Breads. The dinner will be whipped up by a team of Le Cordon Bleu chefs and interns headed by by Chef Sylvain Dubreau, one of our Cuisine Chef Instructor will present a special traditional beef stew which will be paired with Domaine Combier - Crozes Hermitage – Southern Rhone River Vintage 2016 - Organic wine Most dishes will be presented on specially crafted Legle plates at the event. Legle has a heritage which produces fine porcelain ware for use by Chefs all around the world. Most of the tableware are customized and crafted round the Chef’s dishes. 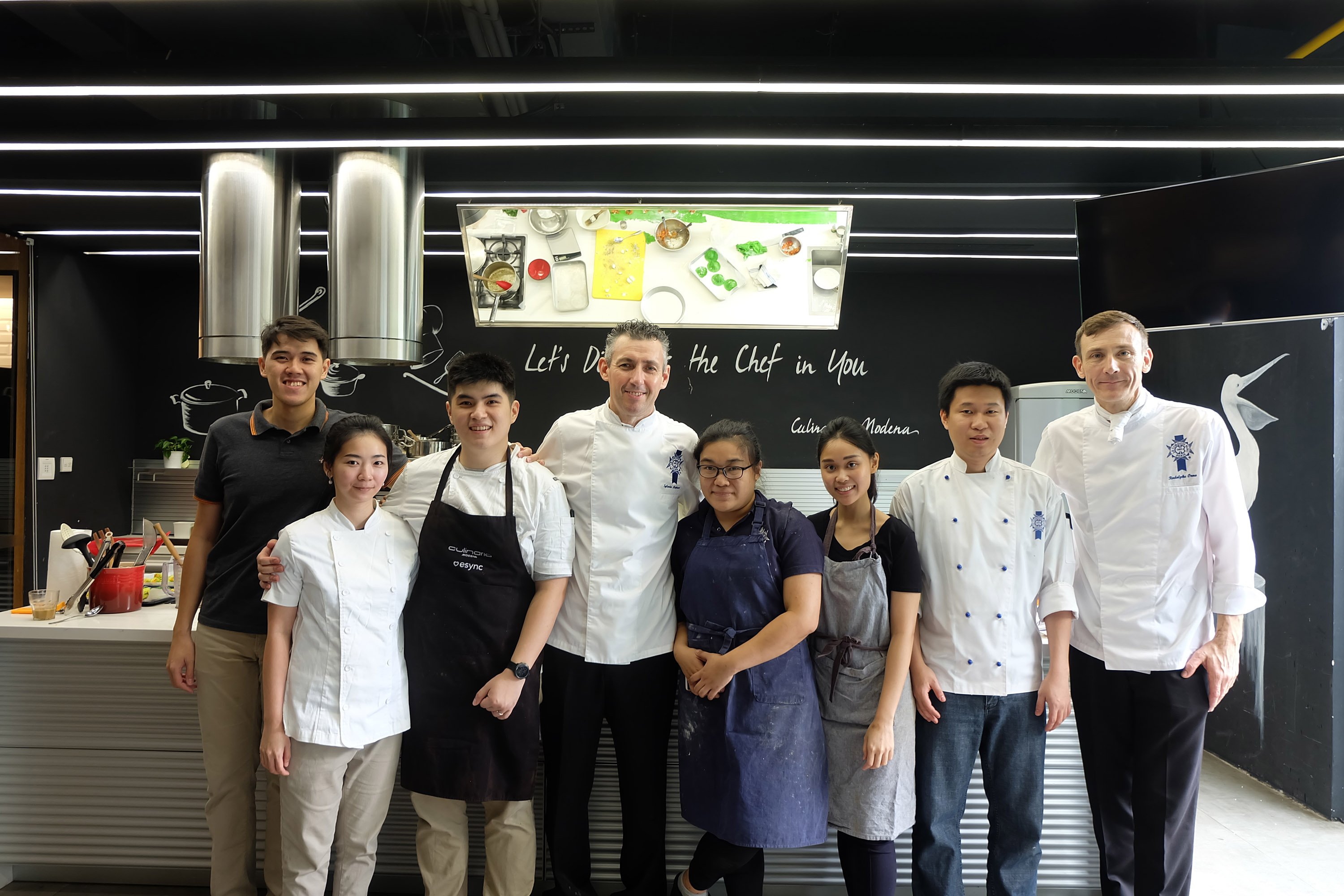 Goût de France/Good France In Jakarta, Indonesia, 18 March For the first time the French Ambassador to the Republic of Indonesia had invited Le Cordon Bleu Master Chef to present a special lunch as part of the Goût de France/Good France initiative. The lunch presented at the Residence of the French Ambassador will be for 30 special invited guests. The special menu crafted by Chef Sylvain Dubreau will be served that afternoon with The Technical Director of Le Cordon Bleu Malaysia and Thailand will preside during the lunch event at the French Ambassador’s Residence in the heart of Jakarta. 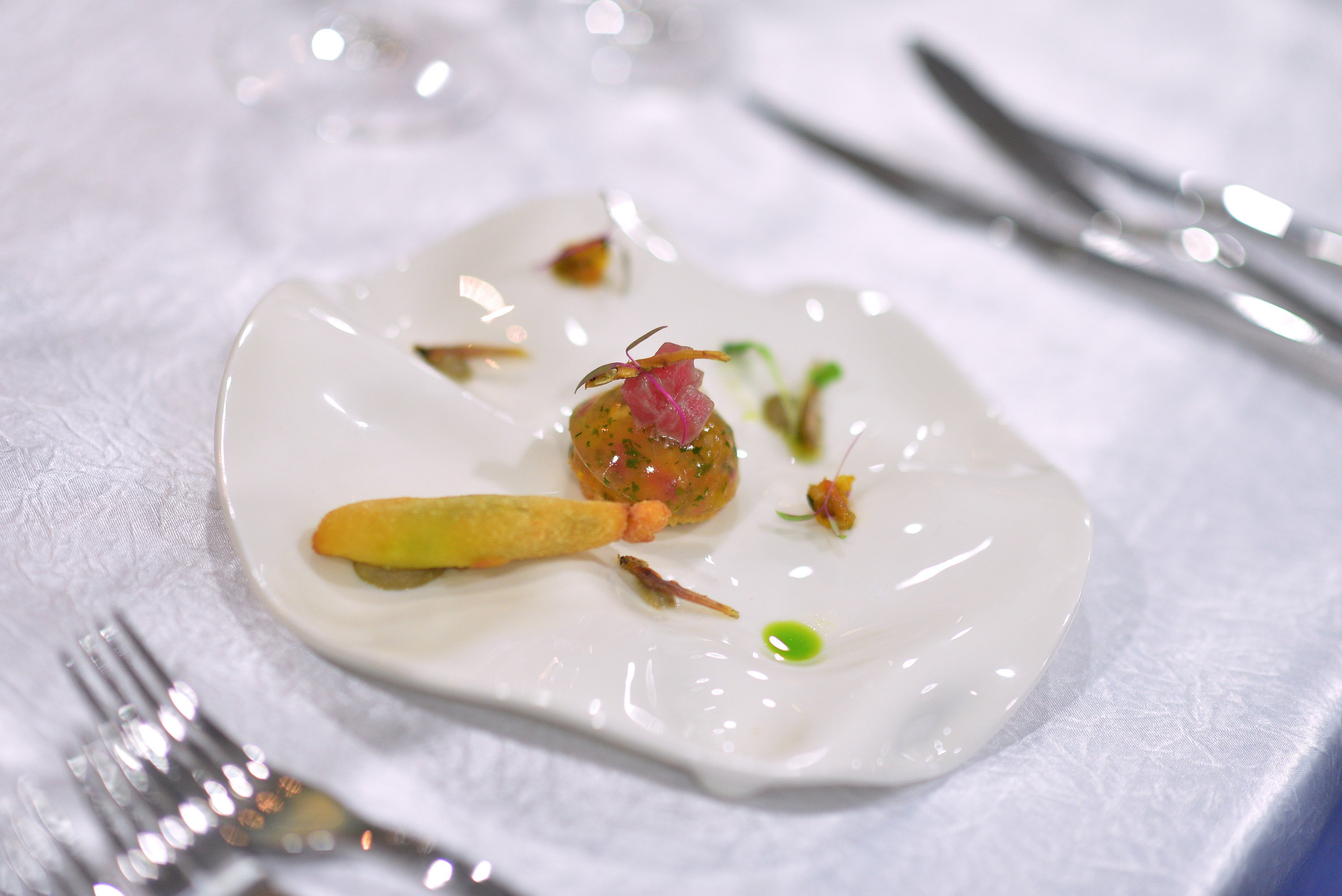 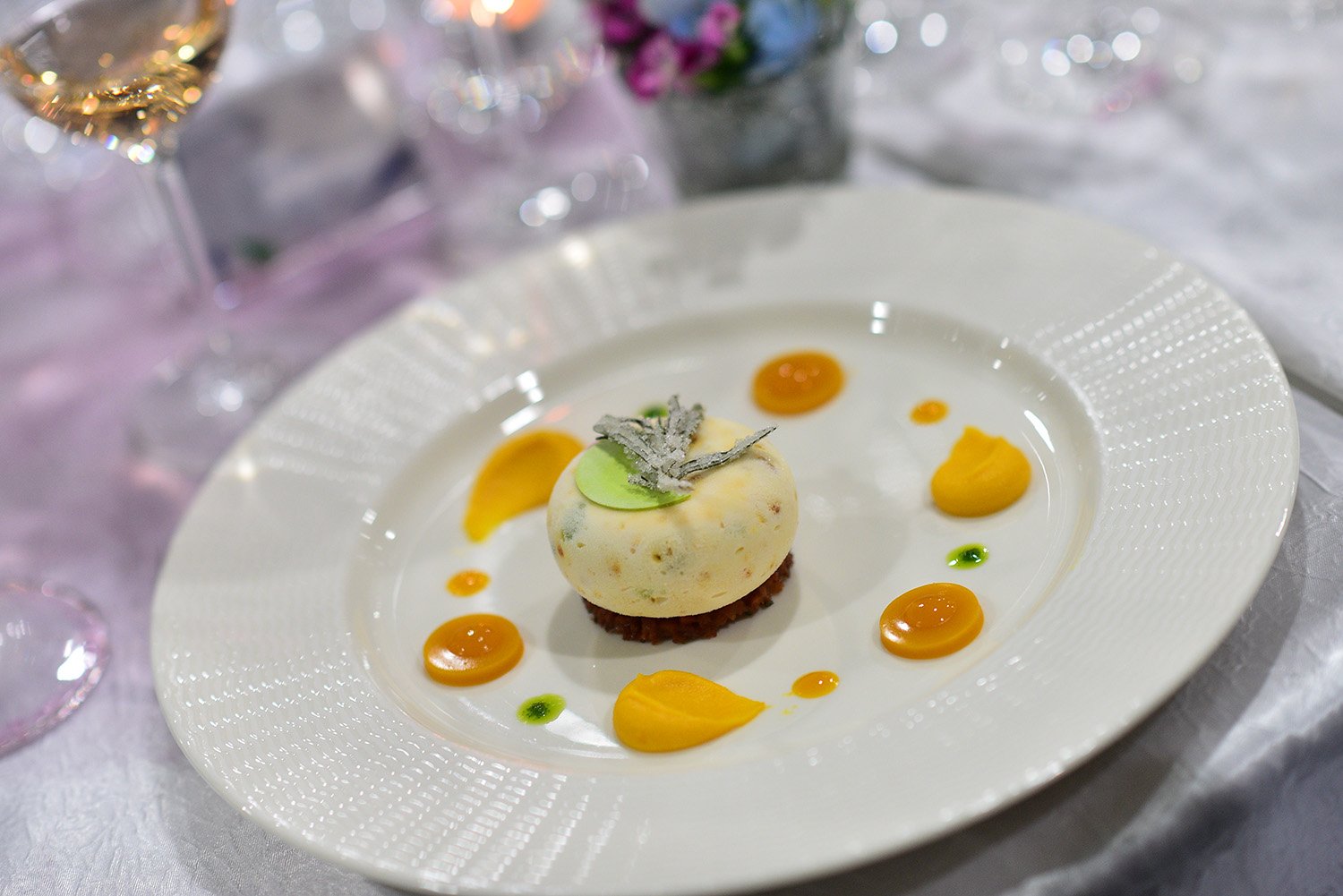 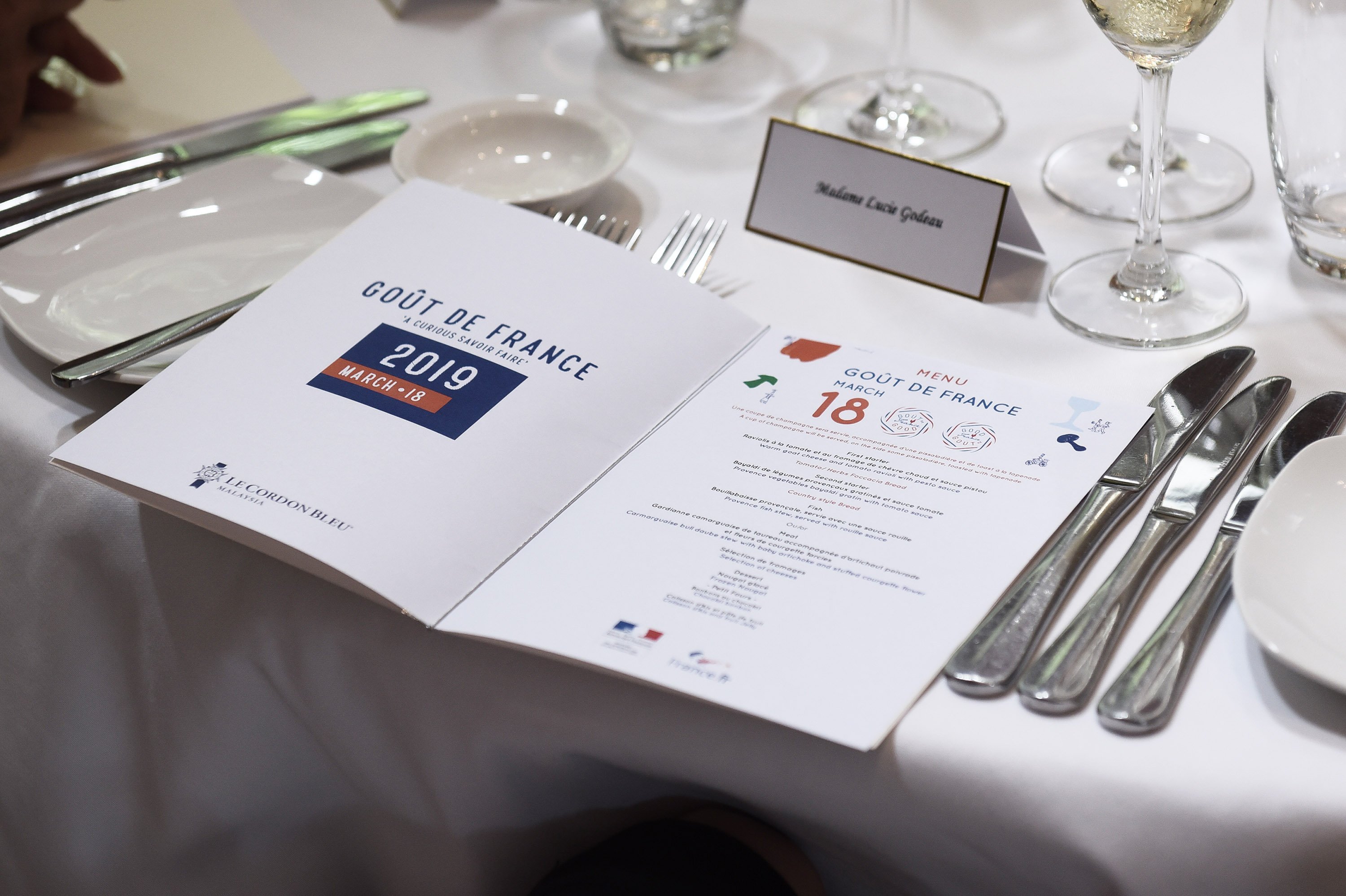 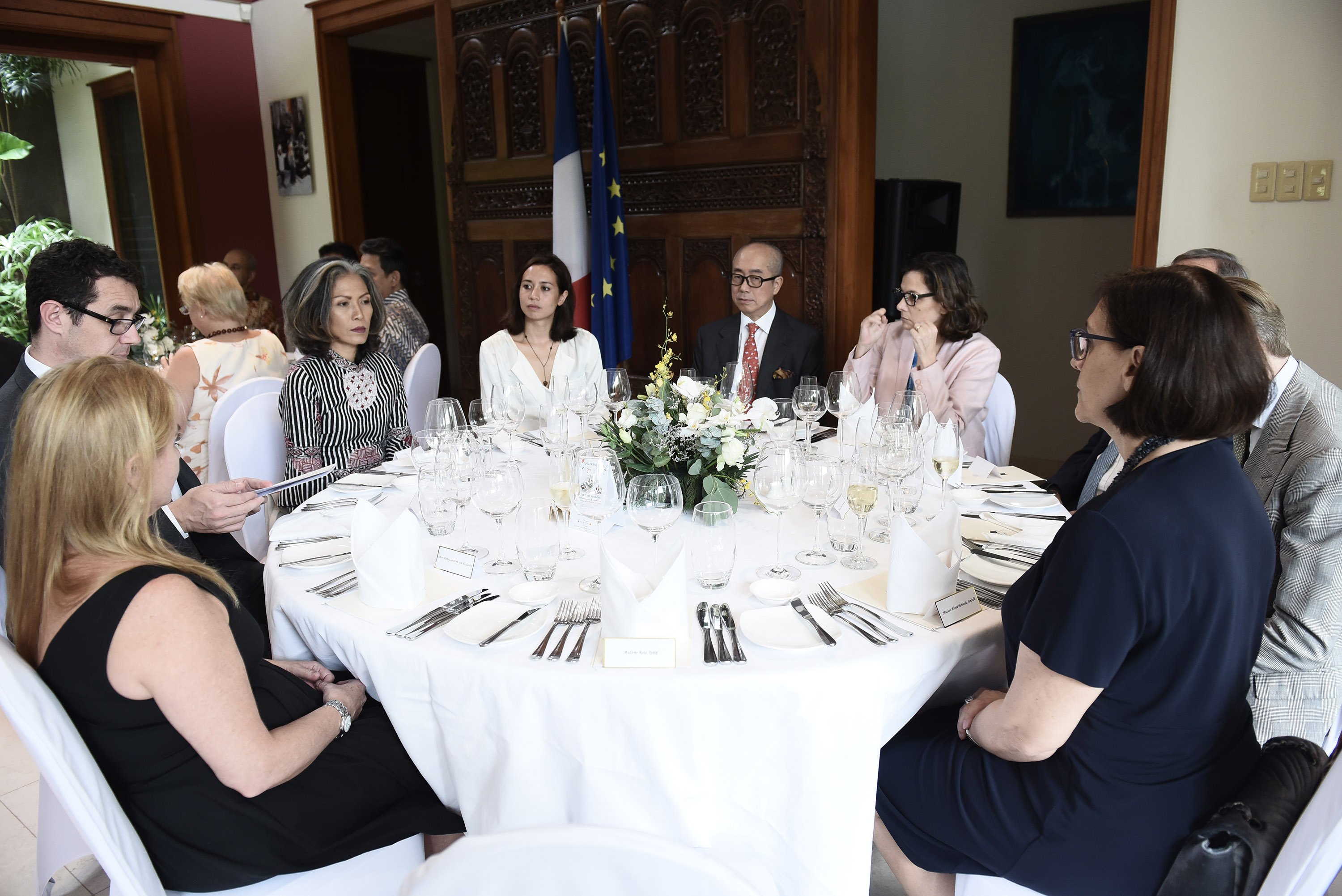