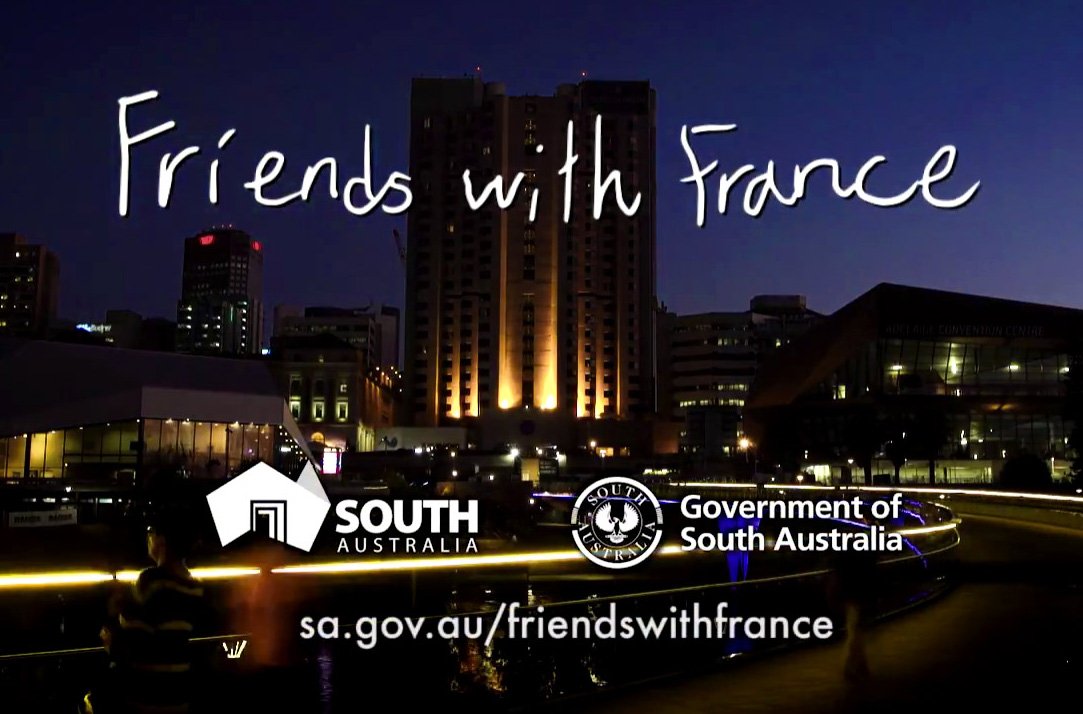 Le Cordon Bleu Australia’s Chief Operational Officer, Derrick Casey appears in a SA-based video made in collaboration with the Department of the Premier and Cabinet and Alliance Française. In the film ‘Friends with France’, Derrick explains the economic and cultural benefits that Le Cordon Bleu brings to South Australia.

The Department of the Premier and Cabinet invited Le Cordon Bleu to collaborate in the video promoting the French/South Australia relationship as part of Alliance Française French Film Festival this month.

First, Oona visits DCNS at Techport to interview Brent Clark (COO) about the 2,800 jobs that will be created and explores where the submarines will be built.

Next, she drops into Australian Dance Theatre, and chats with Garry Stewart, Artistic Director who has trained and toured extensively in France (which is their biggest market). 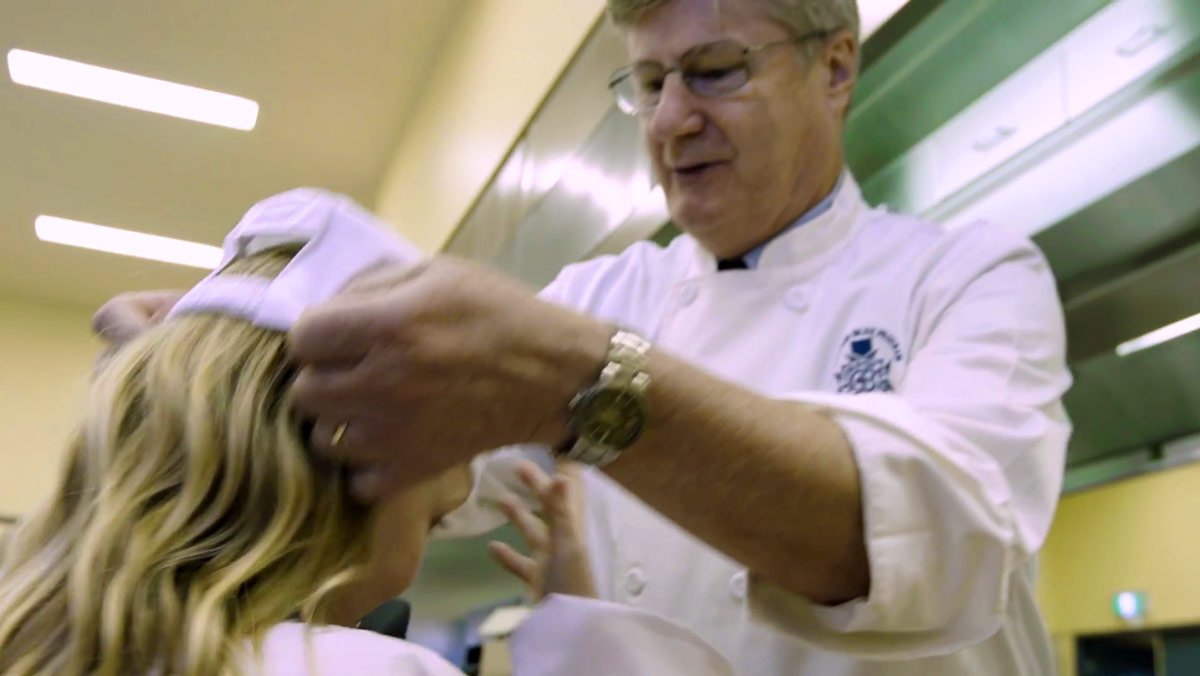 Finally, Oona interviews the Premier, Jay Weatherill who discusses how close ties with France are a positive for South Australia, and the range of job opportunities for young people to emerge from the contract with DCNS.