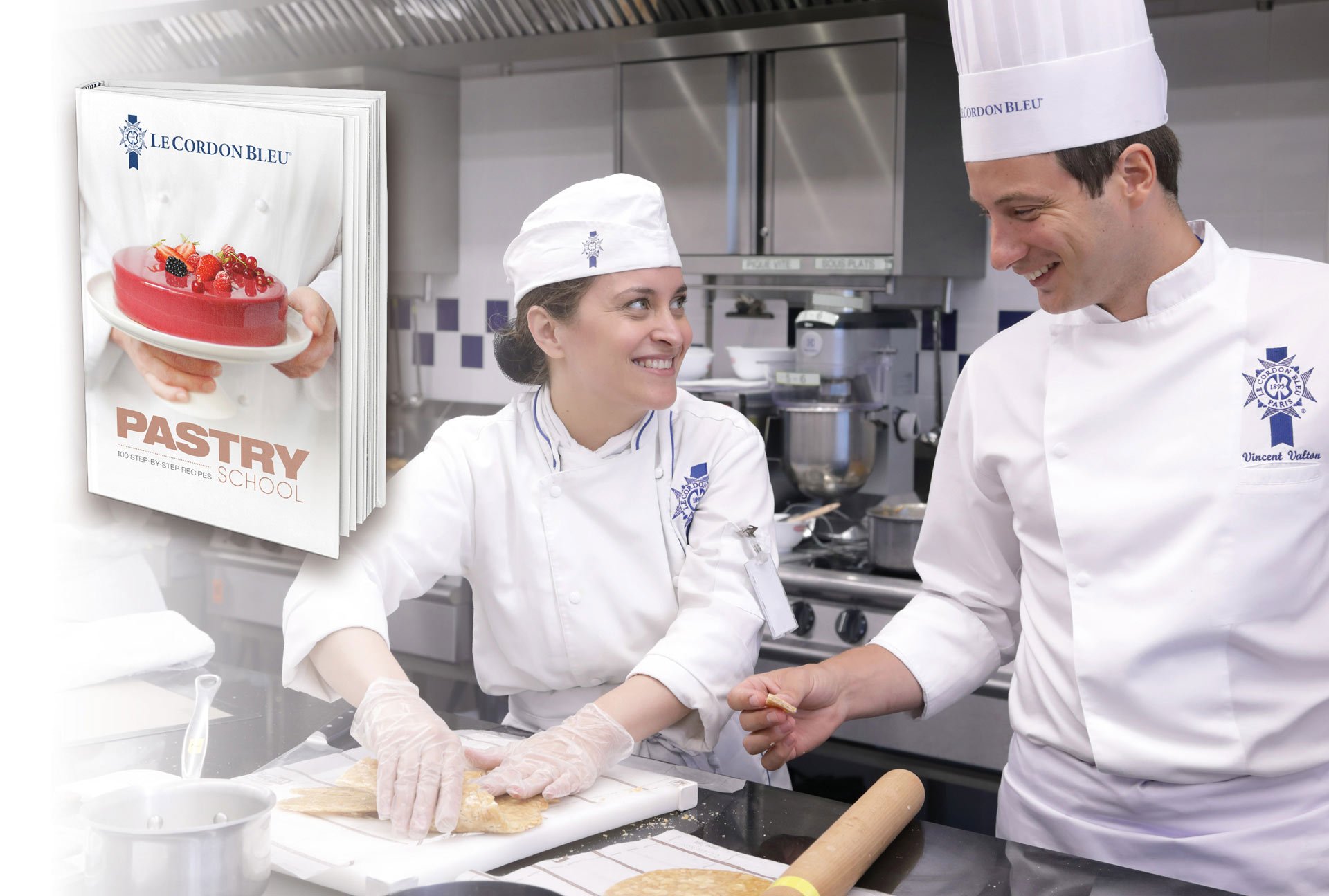 October 2019 - Le Cordon Bleu, the leading global network of culinary arts and hospitality management Institutes, is delighted to announce that it will take part in the Frankfurt Book Fair, from 16 to 19 October 2019. During the event, the Institute will present its most recent publications of culinary training reference books at the book fair’s Gourmet Gallery.

For over 120 years, Le Cordon Bleu’s commitment to teaching French expertise and techniques has driven it to publish books which encourage gastronomy enthusiasts to take that important first step. Many of the books have received global acclaim and some have gone on to become benchmarks in the field of culinary training. In excess of 10 million have been sold worldwide. Sweet and savoury recipes, with step-by-step instructions and photos are to thank for this success. Sidebars, presenting a product, technique or Chef’s tip are also featured. From all-time classics, to family recipes and innovative creations, there is something for everybody in a range of languages. Le Cordon Bleu’s latest publications will be presented at the Frankfurt Book Fair:

Le Cordon Bleu trains more than 20 000 students annually around the globe and boasts an impressive network of alumni, some of whom have published their very own books. Two such examples are Marcia Ochsner, with Cooking in the South of France, and Olivia Potts, with A Half Baked Idea, both of which are in English and will also be presented at the book fair.

Marc Léon Pauquet, pastry Chef Instructor at Le Cordon Bleu Turkey institute, will give demonstrations on recipes from the Pastry School book. Head to the Show Kitchen (Hall 3.1 L 99) on: