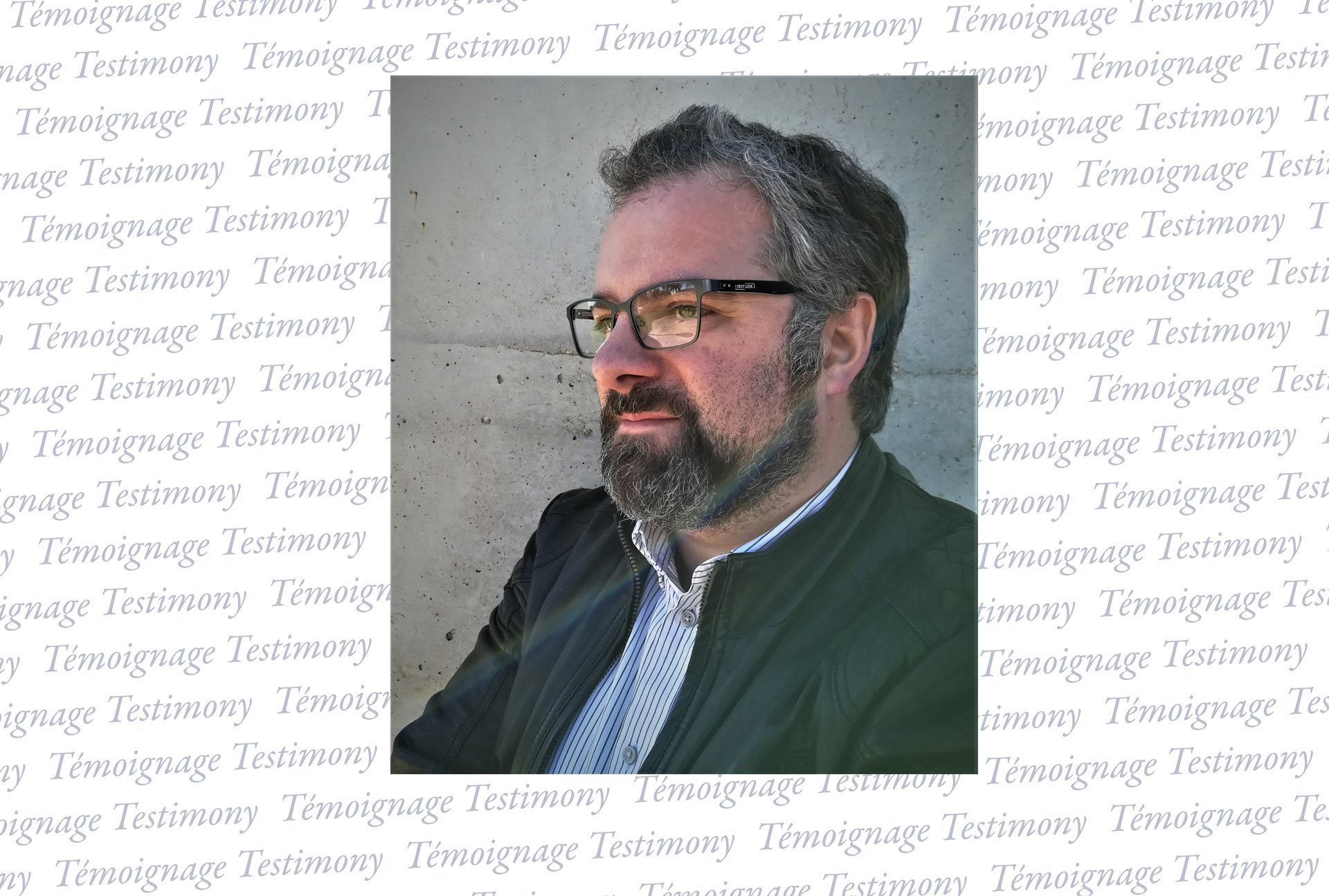 February 2019 – Fortunato da Câmara followed Le Cordon Bleu Advanced Studies in Taste programme (HEG) in 2011. He looks back at this fantastic experience and tells us what it brought him.

My career is clearly defined by 'pre' and 'post' HEG. I strongly recommend that all gastronomy professionals seize this opportunity and embark on one of the most comprehensive and most remarkable experiences of their lives.

I took part in the 2011 Advanced Studies in Taste (HEG) programme. Before embarking on the course, I explored several other possible training programmes in the field of gastronomy in a variety of countries, with two key criteria in mind: the quality of the programme and those teaching it, and a timescale which fitted the demanding nature of today’s professional world. The Diplôme Universitaire du Goût, de la Gastronomie et des Arts de la Table (D.U.G.G.A.T) perfectly met my needs. The two week training programme, with first-rate instructors, was a revelation. Each lecturer divulged the essence of their field of study, enabling me to gain a wider understanding of gastronomy, whilst increasing my knowledge in the field of taste. Gourmet visits, with a wealth of historical information, and exceptional organisation are the icing on the cake.

I decided to embark upon a career as a food critic in 2006, after completing my studies at the École Supérieure d’Hôtellerie et de Tourisme in Estoril. Being the first Portuguese student to be awarded the D.U.G.G.A.T. had a significant impact upon my career. HEG equipped me with a more in-depth and comprehensive understanding of gastronomy, and of the role of France in the field of flavours and expertise. After graduating with my diploma in 2011, I was asked to contribute to the two most prestigious Portuguese publications in the food critic field: firstly, Público, in 2012, then Expresso in 2015, for whom I still write. I have also published six books on a range of gastronomy themes and received awards from the Gourmand World Cookbook Awards, the Portuguese Academy of Gastronomy and the International Academy of Gastronomy.

I am extremely proud to have been invited to speak about the food critic field at the 2013, 2014 and 2015 HEG programmes. Giving alumni the opportunity to transmit their knowledge to students following in their footsteps, is a tribute to the diploma.

Jean-François Gagne takes a critical look at the situation surrounding the unprecedented crisis facing hospitality industry professionals. What impact is ...