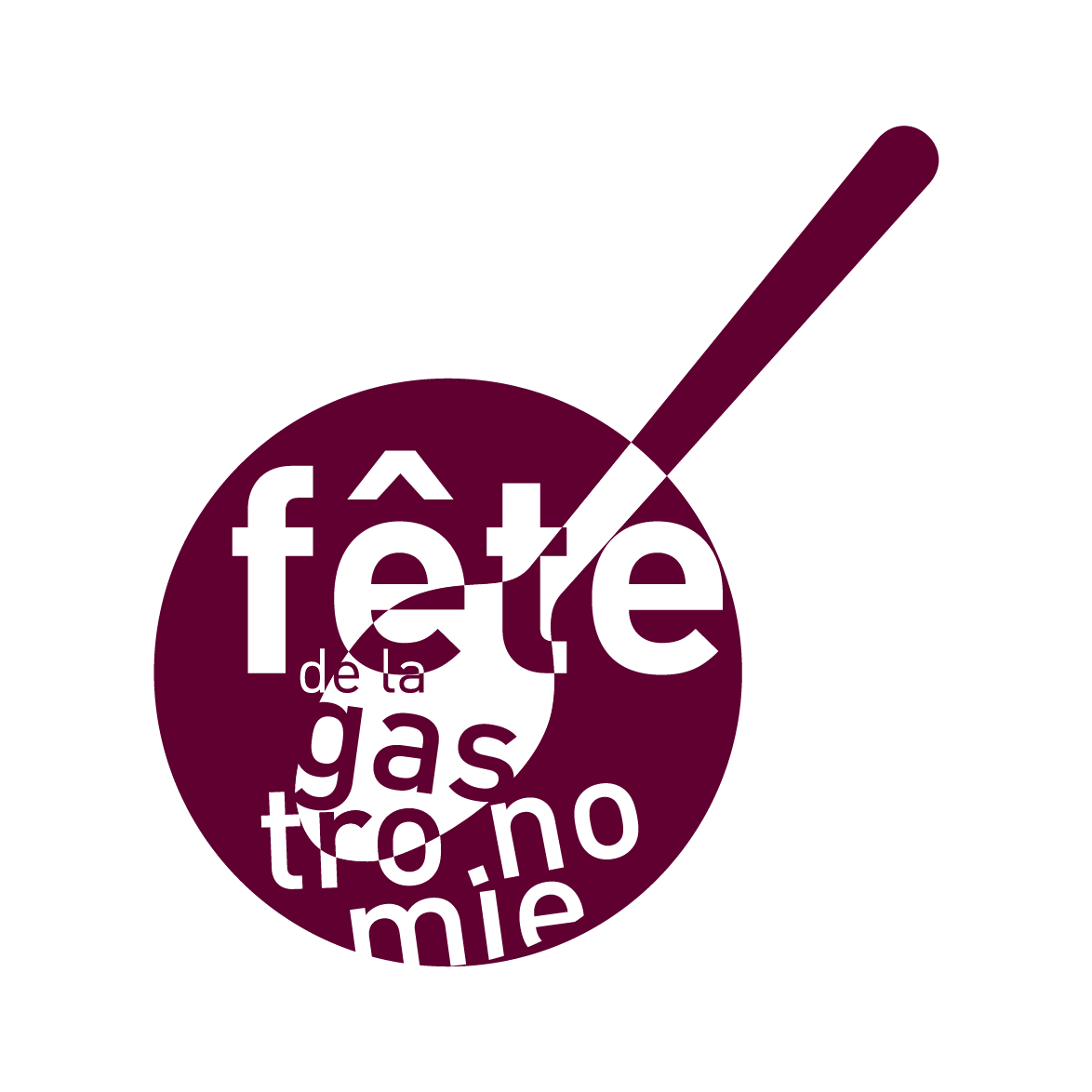 July 2016, Paris – As part of the 2016 Fête de la Gastronomie, Le Cordon Bleu, the leading Global Network of Culinary Arts and Hospitality Management Institutes, is hosting a round table on the theme 'Gastronomy, an opportunity for everyone to eat well'. The round table will take place on Friday 23 September 2016 from 3pm to 5pm with 3 top culinary experts.

This year, the Fête de la Gastronomie is showcasing 'Grass Roots Cuisine', a theme which highlights French terroir and culinary heritage. A number of high points, including the round table at Le Cordon Bleu Paris, will illustrate the theme (conference given in French only). For further information on the programme:
http://www.economie.gouv.fr/fete-gastronomie/homepage?language=en-gb

With the converging perspectives of a historian, geographer and biophysician, this exchange of ideas will explore the theme of 'Grass Roots Cuisine', traditional cuisine and everyday cuisine, from sharing to passing on to future generations, and will revolve around a number of concepts:

This event will be the first in a cycle of monthly conferences linked to the world of gastronomy, as part of the Hautes Études du Goût programme. It will take place at Le Cordon Bleu Paris institute, alongside the river Seine, in Paris’s 15th district.

Le Cordon Bleu presents the speakers for the round table on 23 September 2016:

Gastronomy, an opportunity for everyone to eat well

Gilles Fumey practises a geocultural approach to unravel what is currently happening and any political, economic and aesthetic phenomenon which to him seems characterized by its spatiality.
Working more specifically on food, he positions it in relation to these geocultural questions. Using social anthropology and comparative sociology, which enabled him to trace wide geo-food areas in the Atlas des cuisines et gastronomies (out of stock) and in the Atlas global (Les Arènes), he tries to understand why the behaviour of those who eat remains very stable and why orientation to new cuisines is marginal. The significance of culture is a considerable barrier to what some refer to as the globalisation of food through industrialisation.
These studies on food geography notably enable an understanding of how toponymical identification works in the cognitive system of those eating, and why the food sphere does not consider globalisation to represent standardisation but a new phase of culinary and food innovation.

Christophe Lavelle is primarily interested in the regulation of genetic expression and the biophysical properties of macromolecules. Passionate about food and the relationship between art and science, he teaches in a numbers of higher education establishments (Universities such as Paris VI, Paris VII, Cergy-Pontoise, Aix-Marseille, Lyon, Lille, Toulouse, SupBioTech Paris, Le Cordon Bleu Paris) and regularly gives conferences to the general public and to professionals in the food industry, in France and abroad. Author of more than 40 research papers, he also works with several publishers (Belin, BPI, CRC Press) on collective books on culinary science. He is a member of a number of scientific and gastronomic societies (including the French Biophysical Society, the American Biophysical Society and the Disciples d'Escoffier Society).

The three speakers also work within the Food 2.0 LAB, whose focus is scientific research and the spreading of expertise and knowledge in life sciences and social sciences applied to food and food behaviour. This research group is part of the ISCC research laboratory (CNRS institute of sciences and communication), directly linked to the Presidency of the CNRS. It is run by Professor Pascal Griset and the Food Risks & Health division is managed by Gilles Fumey, University professor at Paris-Sorbonne.

News
Which training to become a chocolatier?