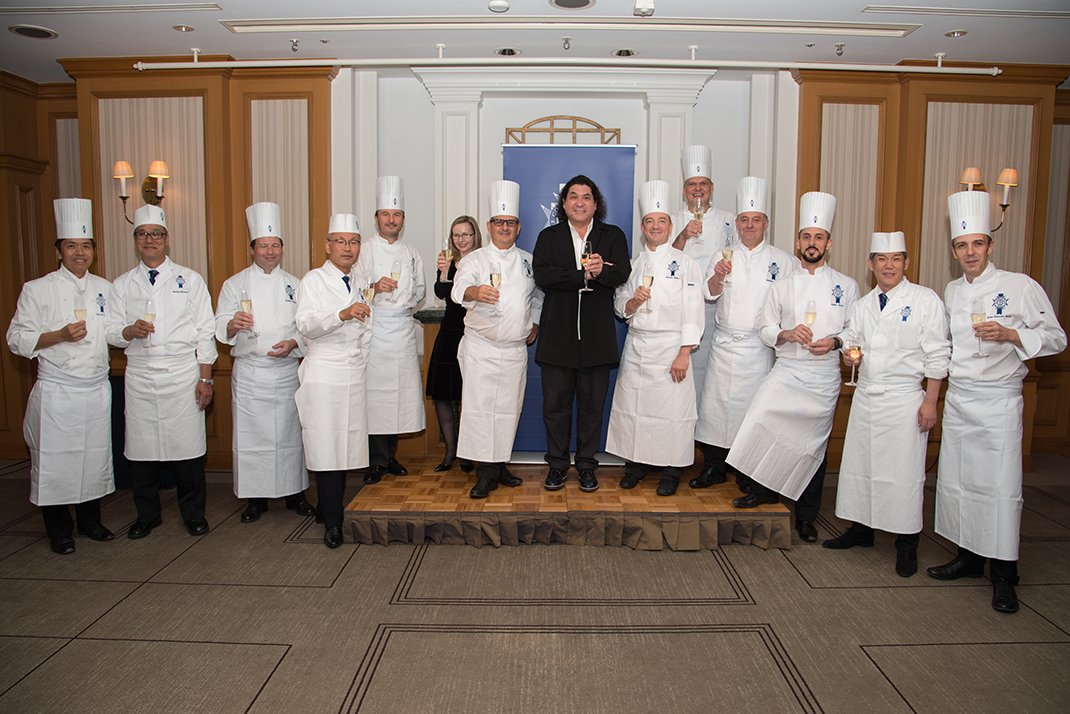 Grand Diplôme®, Diplôme de Cuisine, Diplôme de Pâtisserie, Diplôme de Boulangerie, and Japanese Cuisine graduates were welcomed on stage to accept their diplomas and medals in front of an audience of family and relatives from Executive Chef Gilles Company. This ceremony was a special moment for Gastón Acurio and her daughter, Ivalú, who was awarded the Japanese Cuisine Diploma. 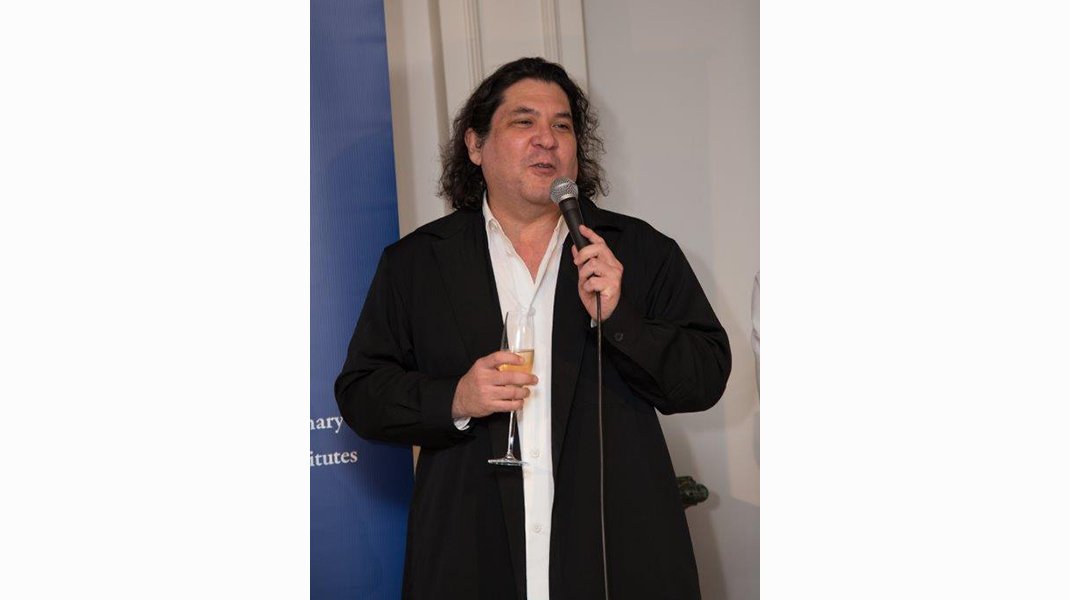 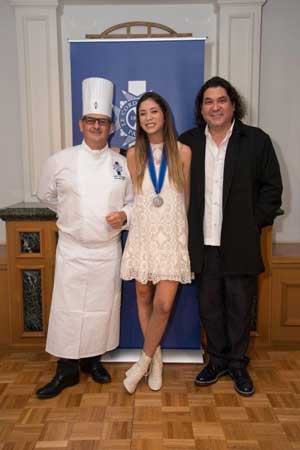 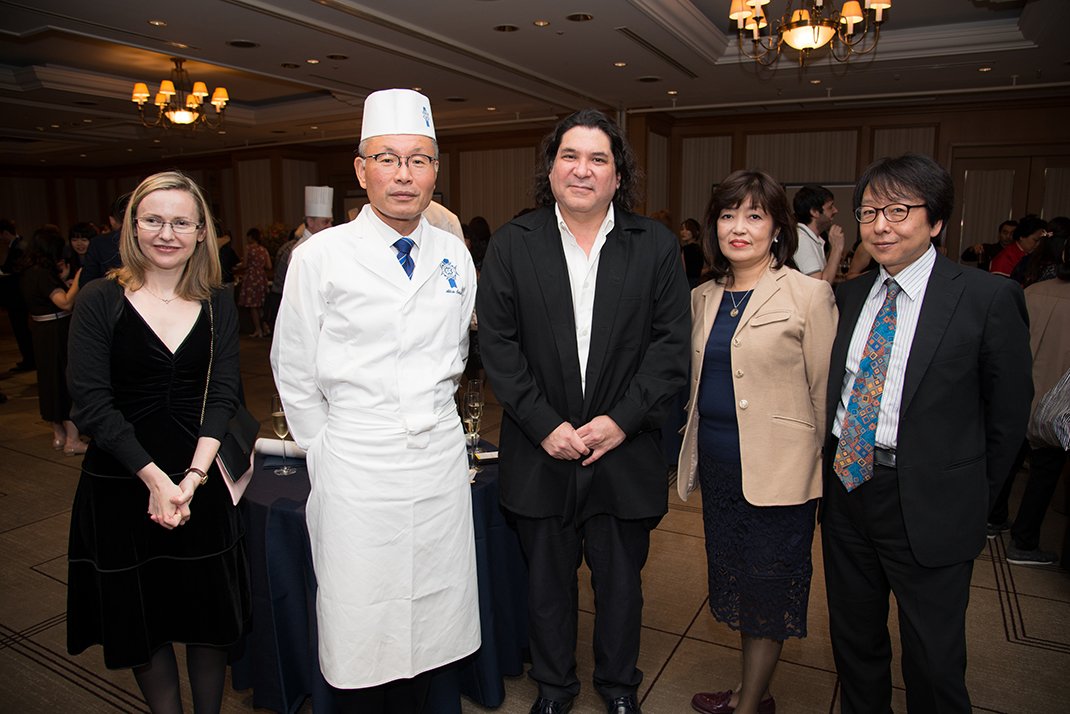