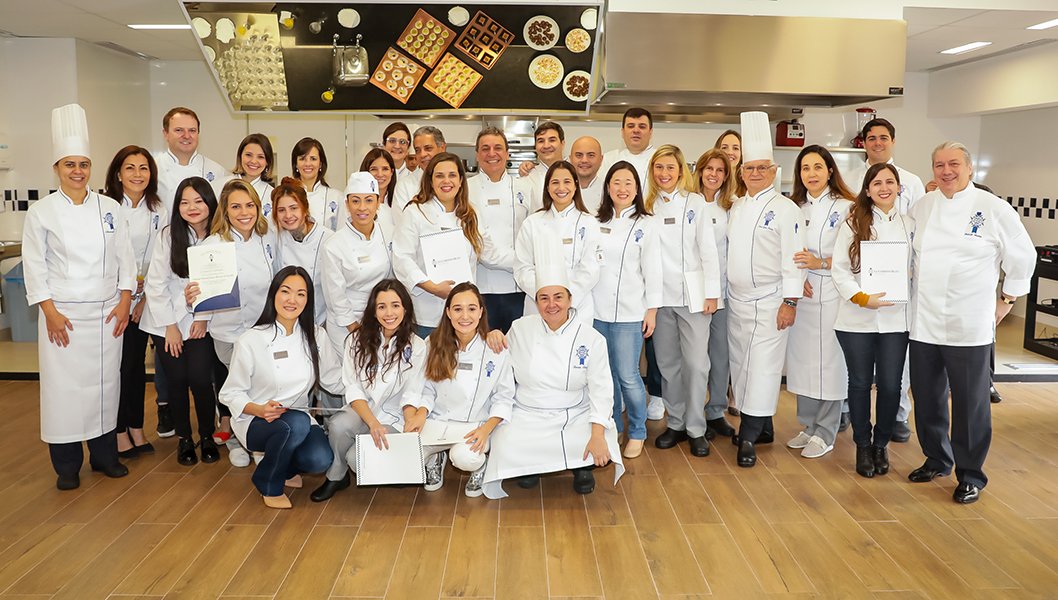 
The certificate is a passport for students who wish to advance to other levels and obtain the Intermediate and Superior certificates in any of the 20 countries in which Le Cordon Bleu is present. Upon completion of the three levels, the student is eligible to receive the Diplôme de Cuisine or Diplôme de Pâtisserie.

The ceremony was enhanced by the presence of the academic technical director, chef Patrick Martin, who came to Brazil especially to dedicate himself to the implantation of the campuses of São Paulo and Rio de Janeiro; chef Jean Yves, who runs Cuisine courses; chef Amanda Lopes, ahead of Pâtisserie; and the chef Renata Braune, of Preparation and Production. 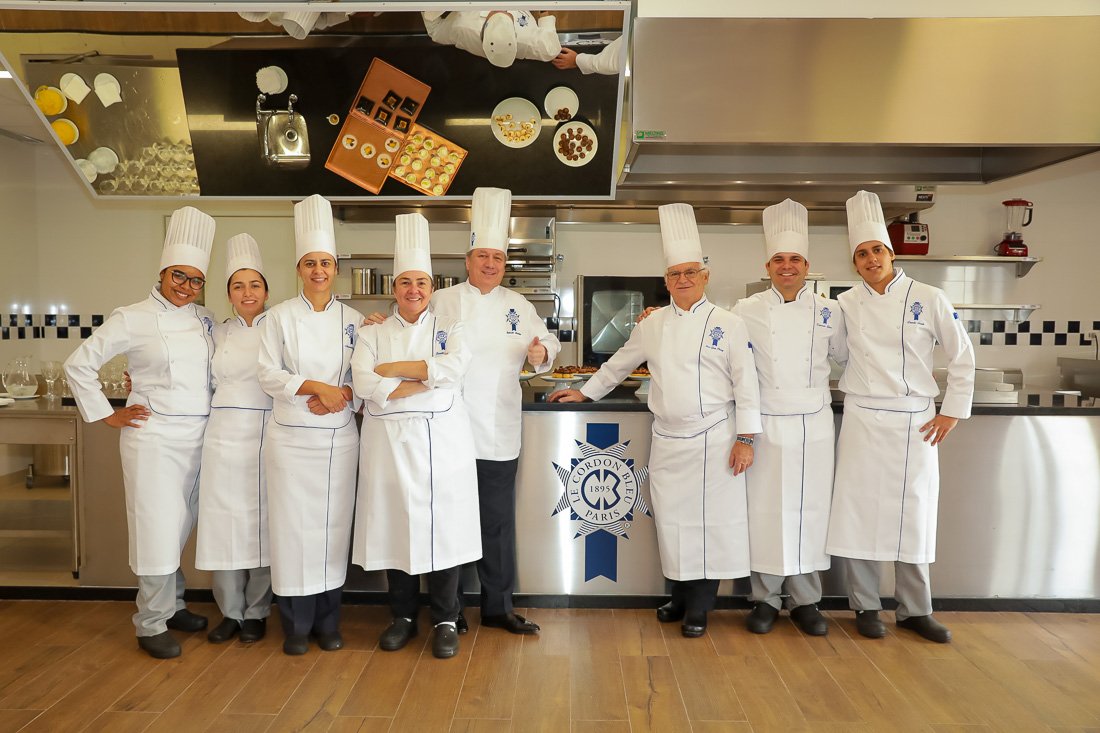 Obtain a certificate from Le Cordon Bleu was a dream for the students. Suellen Rigoleto completed Basic Cuisine and will continue to take Intermediate Cuisine to conquer, after the completion of the Superior Cuisine, the Diplôme de Cuisine. The student is focused on learning and developing culinary skills and knowledge since she wants to be a reference for future generations. Suellen highlights the differentials of studying at the institute.

"Professionally, for a cook and student of gastronomy, the differentials are numerous. Beginning with the exceptional qualification of the chefs, the use of culinary techniques, respecting the traditions and bases of the kitchen, daily and individual evaluations of the students, ranging from techniques, hygiene, the organization to dish finalization, maintaining the international standardization of Le Cordon Bleu. I can also highlight the genuine concern with investment in infrastructure, quality ingredients, top-of-the-line materials, and appliances, giving students the necessary preparation for the reality of a professional kitchen. In short, unique qualities of a centennial and respected school all over the world. Personally, I would also add important and outstanding points of the school that values discipline, hierarchy, rules, and ethics as a fundamental basis for future professionals in the kitchen", she says.

Passionate about confectionery, the student Guilherme Martins concluded the Basic Pâtisserie and now plans to continue to conquer the Diplôme de Pâtisserie. For the future, he intends to gain professional experience in other countries when he graduates and opens a boutique or a cafe in Brazil. "The recognition and reputation around the world, the teachers' expertise, infrastructure and the tradition of classic recipes were the factors that most inspired me to study at Le Cordon Bleu", he says.

Applications for the next classes beginning in October are available on the website.