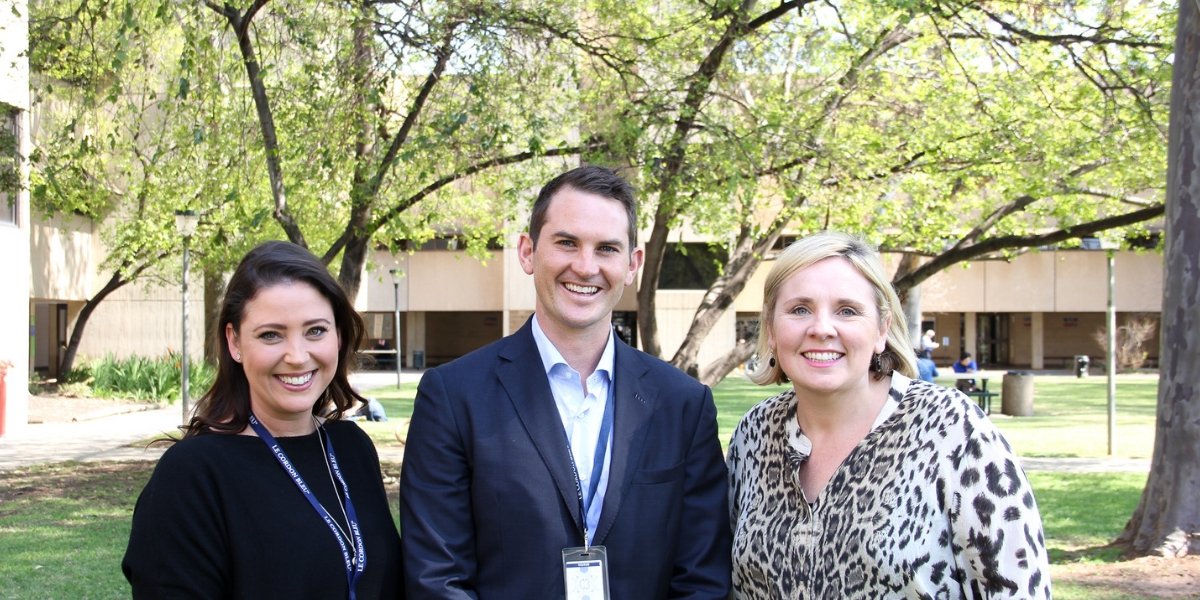 A university qualified nutritionist and ex-personal trainer, Le Cordon Bleu Sydney alumnus Byron Finnerty credits his mother as the inspiration behind his passion for the culinary industry and drive to discover innovative ways to prepare healthy meals.

Two years as a crew member on the super yacht Odessa rubbing shoulders with the rich and famous cemented his love for food and travel, leading him back to Australia to pursue his dream of becoming a chef through reality TV show MasterChef in 2014. Moving to Sydney, Byron decided to formalise his culinary career with a Diplôme de Cuisine (SIT30816 Certificate III in Commercial Cookery) at Le Cordon Bleu, graduating in 2016.

After MasterChef, I was lucky enough to follow my food dream to study at Le Cordon Bleu, a French cooking school made famous by Julia Child, a past student, and major figure in home cooking still to this day.

Byron worked at Three Blue Ducks, a hatted restaurant in Sydney before moving to Madrid. On luxury vessels in Italy and Spain, his famous clientele have included Australian model, Jessica Hart and Hollywood star, Samuel Jackson.

Honing his skills working with industry’s finest chefs, such as Phillipa Sibley at Prix Fix, Ben Cooper at Chin Chins, and Kong in Melbourne, Byron’s international career has led to a number of niche career opportunities. "My study at Le Cordon Bleu gave me the confidence to take on a role as head Chef at Bar Milazzo in Sydney, work at a Michelin Star restaurant in Madrid, Spain called Meat Point SQD and cooking meals for the rich and famous on boats throughout Italy and Spain."

I am so excited to join the Le Cordon Bleu brand and my major roles will include reaching out to Australian students and showing them the amazing opportunities an education with Le Cordon Bleu can lead to.

Byron will be visiting high schools and culinary events to talk to young foodies about the amazing opportunities available to the next generation of hospitality professionals with a prestigious Le Cordon Bleu qualification.