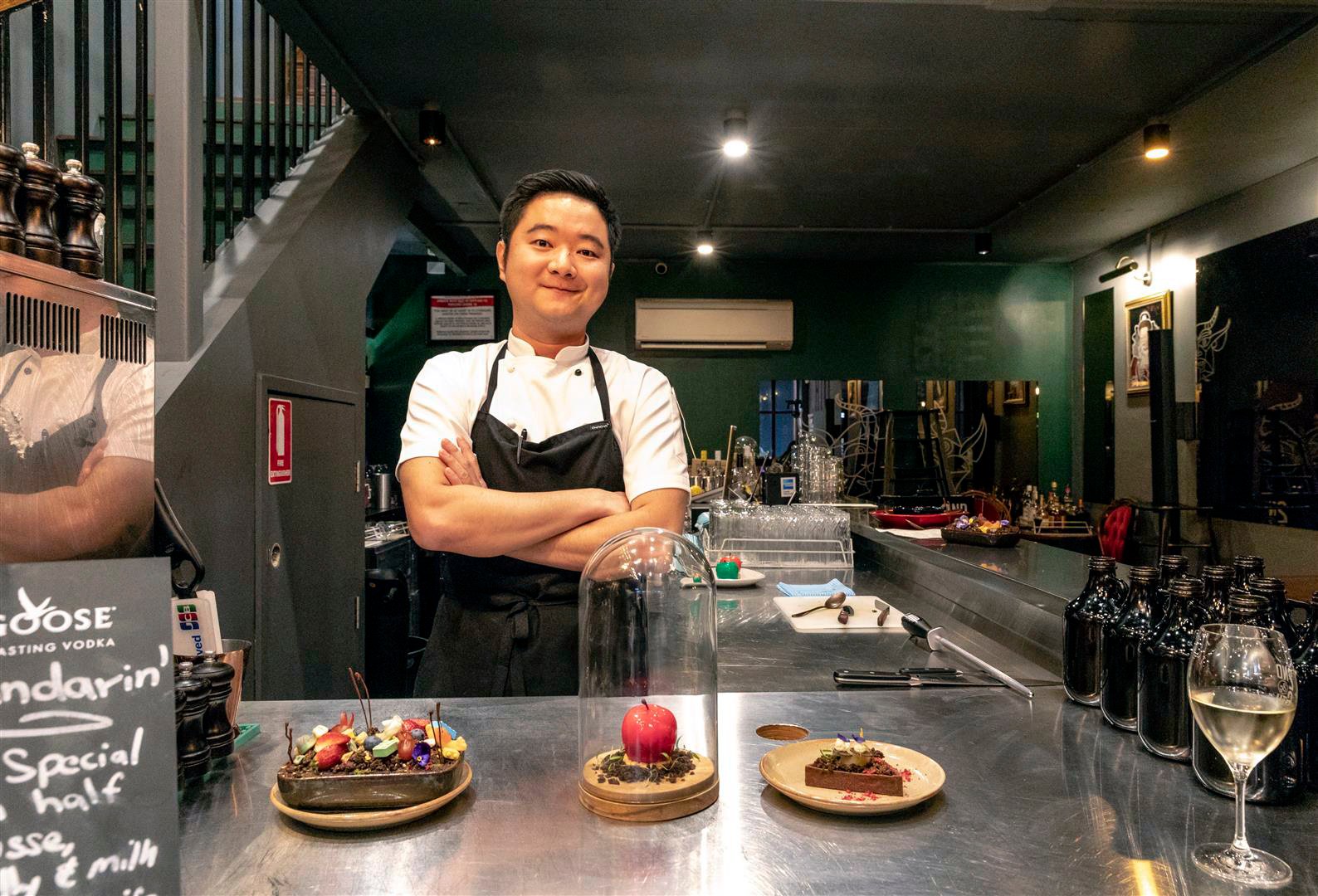 Gunawan is breaking all the rules in the name of innovation. Now in the 2016 Savour Hall of Fame, this energetic Indonesian won’t stop until he’s a certified celebrity chef!

Award-winning Gunawan is a pastry chef on a mission. A Tourism degree already under his belt, it was his Diplôme Avancé de Gestion Culinaire (SIT60316 Advanced Diploma of Hospitality Management) at Le Cordon Bleu Adelaide that really set his career soaring. Winning his first medal in the Dilmah Real High Tea Challenge (SA), he has since been awarded People’s Choice for Best Tart in Savour 2016.

“I want to change Adelaide’s perspective of desserts with my signature style which often breaks the rules. If we keep doing the same thing over and over again, Adelaide’s pâtisserie industry won’t grow.”

Innovation being his hallmark, Gunawan is known for his unique creations in competitions. “Push beyond your boundaries and be true to yourself,” he says. With his ground-breaking Terrarium Tart on the front cover of Savour’s Pâtissier of the Year 2016 recipe book, it's clear to see why Gunawan's creations stand out from the crowd. 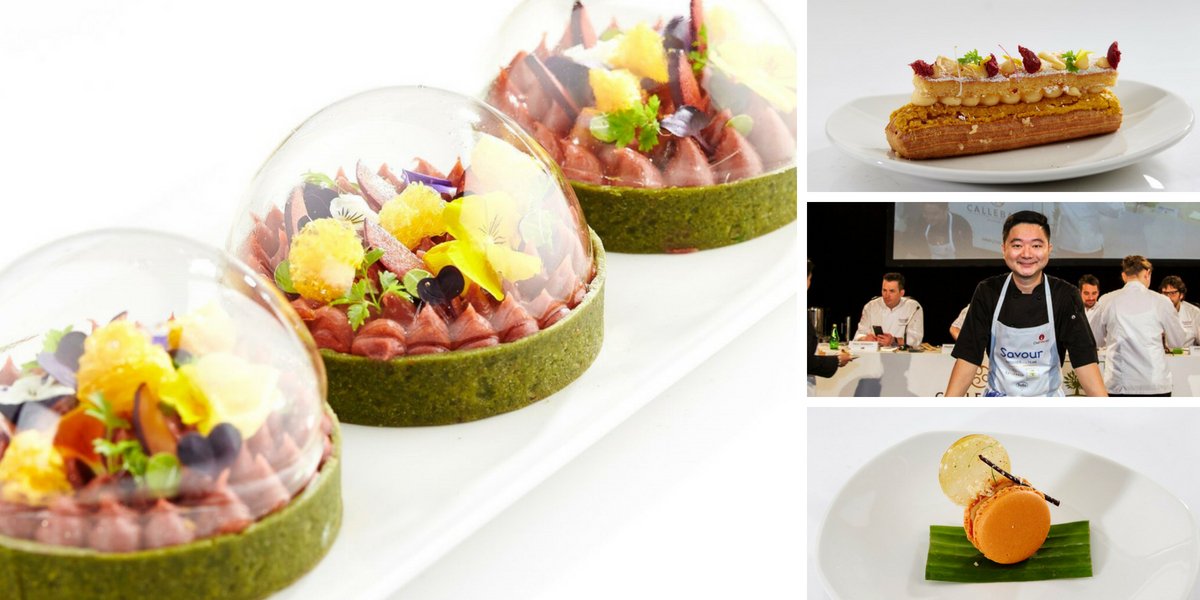 Since graduating Gunawan has worked as a Pastry Chef in popular Adelaide restaurants such as Andre’s Cucina, Hill of Grace, Mayfair and Jolley’s Boathouse where he has focused on mastering different cuisines and techniques. His commitment has paid off with a new job as Head Chef at trendy 2nd & 6th in Adelaide’s CBD. “The Advanced Diploma of Management gave me a great foundation for this challenging role as Head Chef, where I manage menu design & development, staff rostering, and costing. It is hard work, and I love it!”

Coached by Le Cordon Bleu Lecturer Jenni Key, Gunawan recently competed in Asia Pastry Cup 2018. In time, he dreams of becoming a Chef Lecturer himself at Le Cordon Bleu. While carrying on a busy schedule working as a Head Chef, and training for culinary competitions, Gunawan is also studying a teaching qualification where he enjoys presenting cooking demonstrations, and sharing his culinary passion with others.

Ultimately grateful for his Le Cordon Bleu connection, Gunawan will no doubt bring his unique creative flair to any future role - be it culinary teacher or celebrity chef!

Le Cordon Bleu has the best lecturers, the best facilities and the best industry connections! It’s all about who you know. Without Le Cordon Bleu opening doors, these opportunities would never have happened.