The “Association Mes Amis”
will be providing a scholarship from 2021 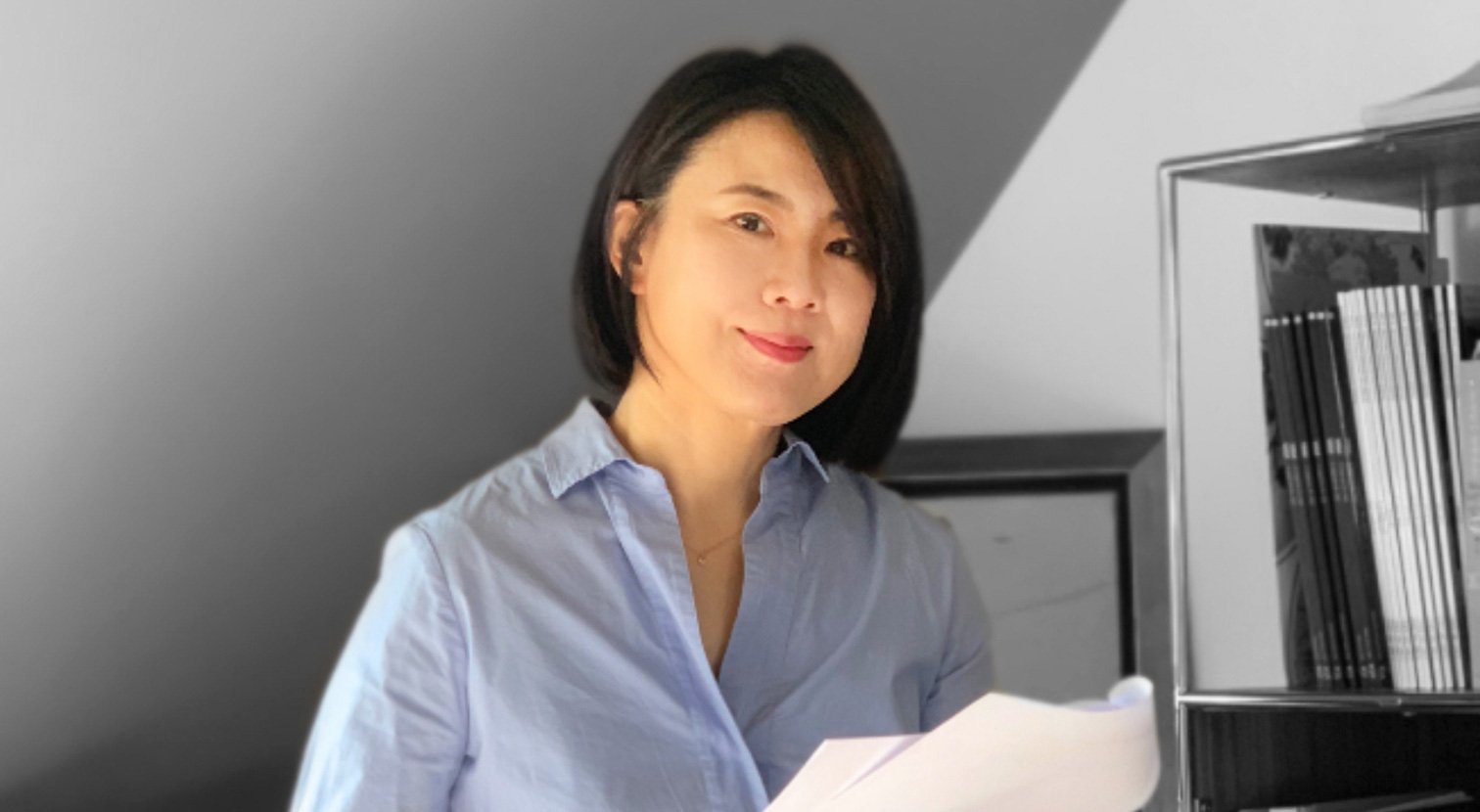 Created by Le Cordon Bleu Paris institute alumna, Ju Hee Jeong, the aim of the “Association Mes Amis” is to promote Korean culinary culture in France. Today, Ju Hee Jeong is keen to share the knowledge learnt when she was a student, enabling other students to have the same opportunity. To achieve this goal, she has decided to provide a scholarship to study at Le Cordon Bleu Paris institute from April 2021.

Could you tell us about the “Association Mes Amis”?

The “Association Mes Amis” (AMA) is a non-profit organisation, created in 2017, to promote Korean culinary culture in France. We began with monthly Korean solidarity dinners, for those in need, held at the Town Hall in Paris’s 15th district. In 2017, we began organising the Kimchi Festival in Paris and, in 2018, a culinary competition showcasing Kimchi, in partnership with Le Cordon Bleu Paris institute. The aim of the AMA is to promote French culture in Korea and vice-versa.

What is your connection with Le Cordon Bleu Paris institute?

I am a Le Cordon Bleu Paris alumna. Following graduation in 2016, I wanted to use the knowledge learnt during my studies to share Korean culture with the French. Not all graduates go on to become chefs: there are countless opportunities. In my case, I am currently running a project based on cultural exchanges, specialising in food. The diverse backgrounds of the students at the Institute is extremely enriching and makes the exchanges even more fascinating.

I make sure that the Institute’s students always play a role at the Kimchi Festival. I am very attached to the school and in turn to those who are following in my footsteps. I am eager to introduce them to a new culinary culture, new ingredients and dishes to which they can add their own interpretation.

What is your best memory from your time at Le Cordon Bleu Paris institute?

My years of studying at Le Cordon Bleu Paris institute were the happiest of my life in France. After studying art at University and a career as a journalist for a Korean television channel, studying cuisine many years later was a real challenge. There were difficult times, but I loved it and learnt so much. When you are a student at Le Cordon Bleu, the smell of butter is omnipresent. It was a smell which I did not really appreciate during my studies but something which I miss today. When I smell butter by pure chance, I am suddenly overwhelmed by a desire to go back to the Institute.

Korea and France have always had a very close relationship, what impact has this had on your association?

Our association has had the honour of working with the Town Hall in Paris’s 15th district, the district which is home to the largest number of Koreans living in Paris, for several years now. The aim of the Association Mes Amis is to be a bridge, uniting France and Korea. Last year, we welcomed students from Seocho, a district in Seoul, to Paris, in order to enable them to discover French culture. We are currently working on a platform through which cultural exchanges and the development of new start-ups can be organised.

In 2021, you will generously be providing a scholarship to study at Le Cordon Bleu Paris institute. What are the reasons behind this?

Since 2019, a culinary competition (following on from the Kimchi Festival) based on this traditional Korean food has been organised in partnership with Le Cordon Bleu institute. During my studies, I learnt an immense amount, both practical and theory, and was able to evolve both personally and intellectually. Everything I learnt from this prestigious school is, for me, invaluable. I was determined to make my own contribution.

Le Cordon Bleu was not only the catalyst that drove me to launch these projects but also one of my most ardent supporters. The Institute continues to support me even though I am no longer a student there. This means a great deal to me; I am very thankful to them and this has made me even more committed to share this knowledge. I want more and more people to have the opportunity to experience the teaching, instructors and learning environment. That is why we are providing a scholarship.