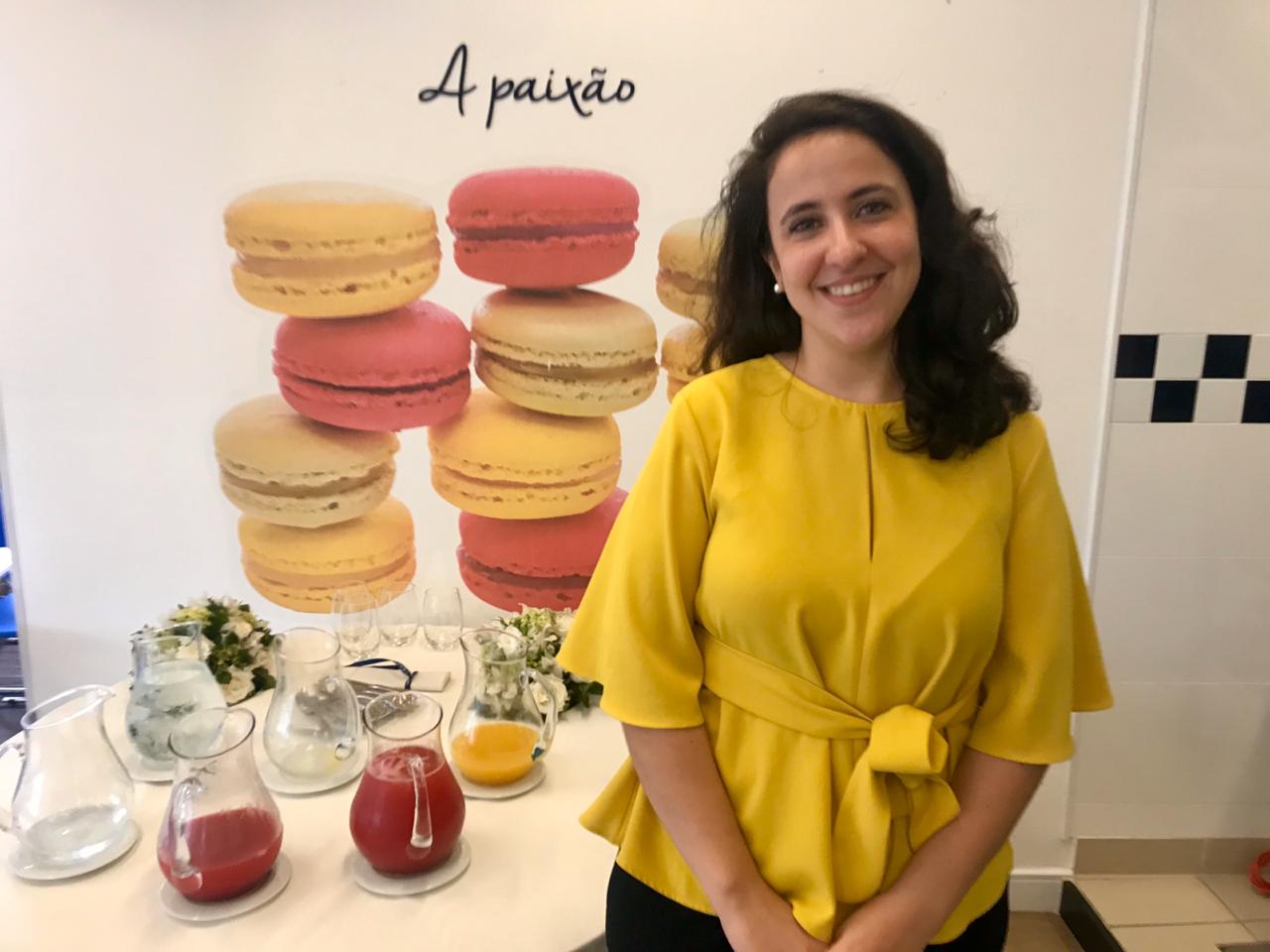 In the afternoon were also present alumni from various units of the school, such as Heloisa Bacelar and Bruna Leire graduated from Le Cordon Bleu Paris. 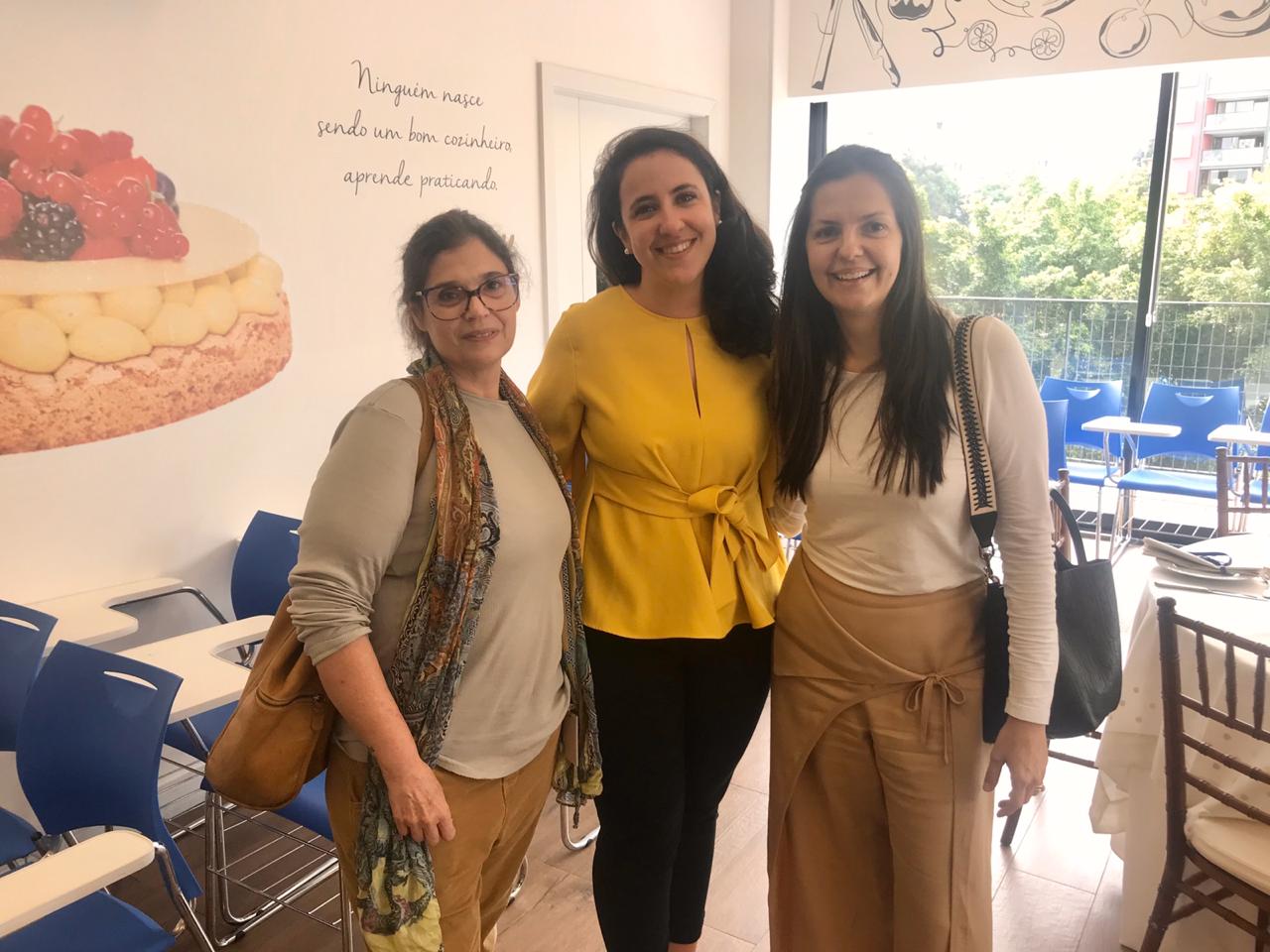 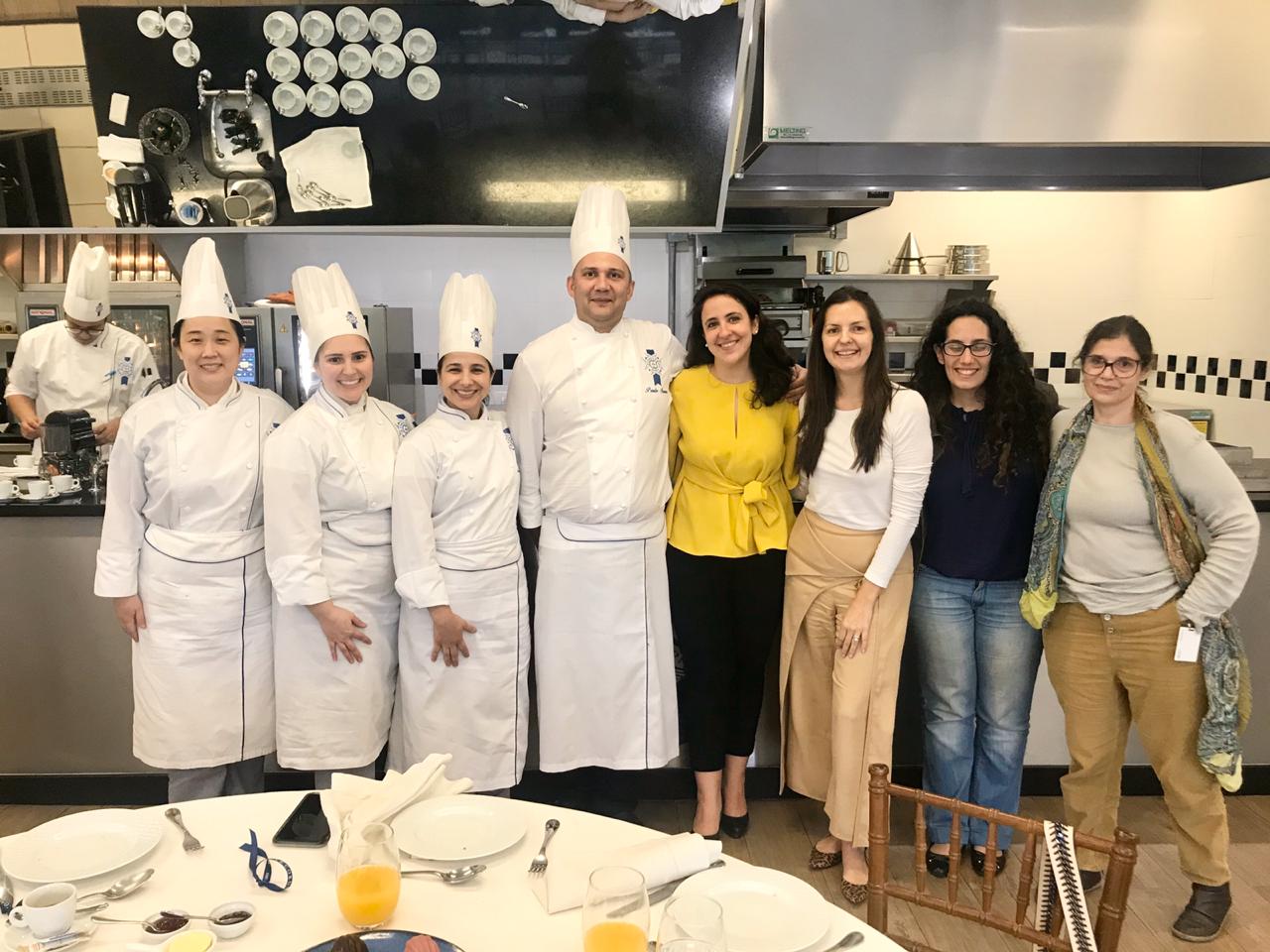 We celebrate the success of Le Cordon Bleu alumni around the world and Alienor's visit to Brazil! 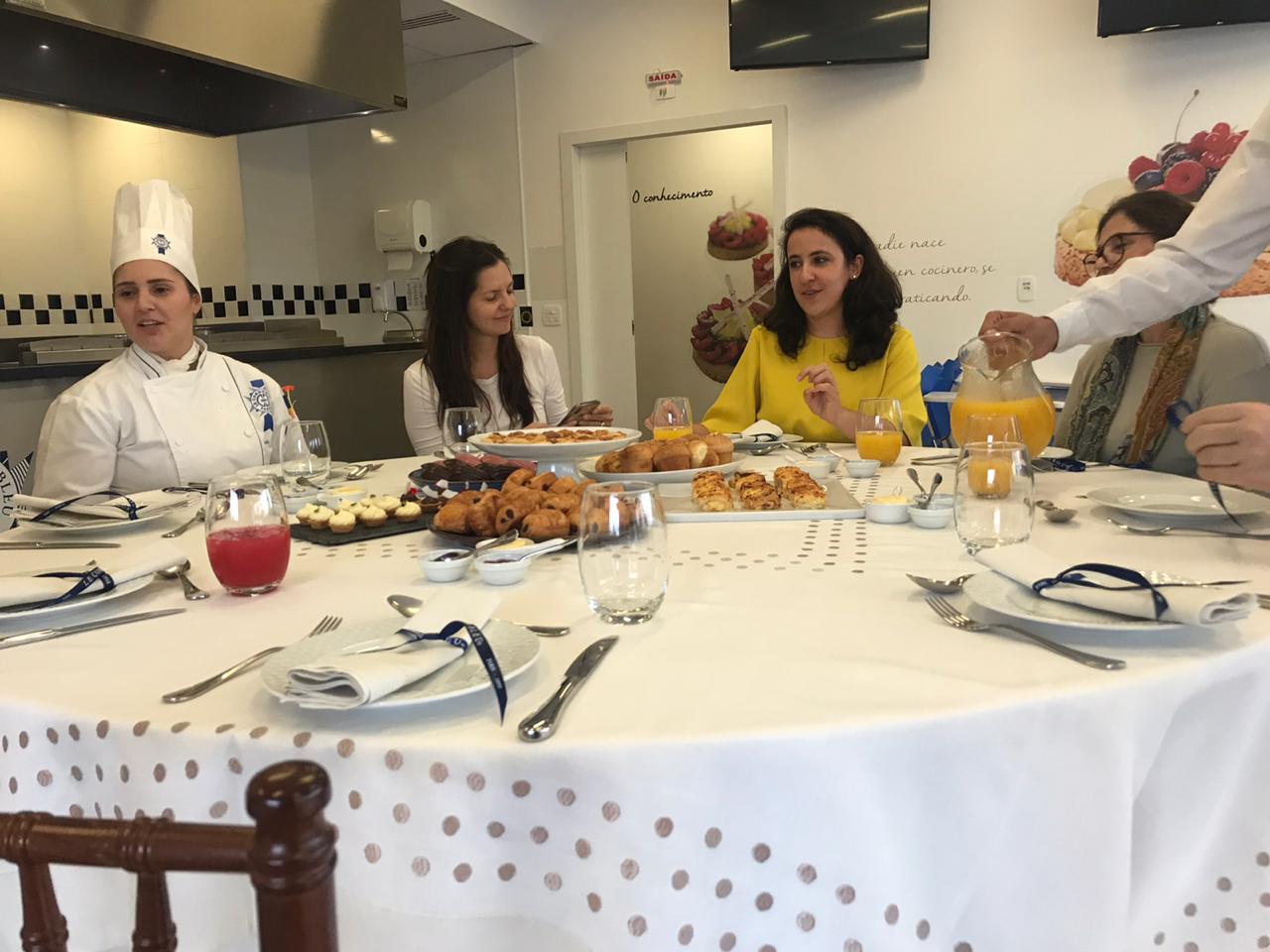